A Powerful Memoir on Florida Shorebirds

A Powerful Memoir on Florida Shorebirds

A review by Rebecca Heisman

I Have Been Assigned the Single Bird: A Daughter’s Memoir, by Susan Cerulean 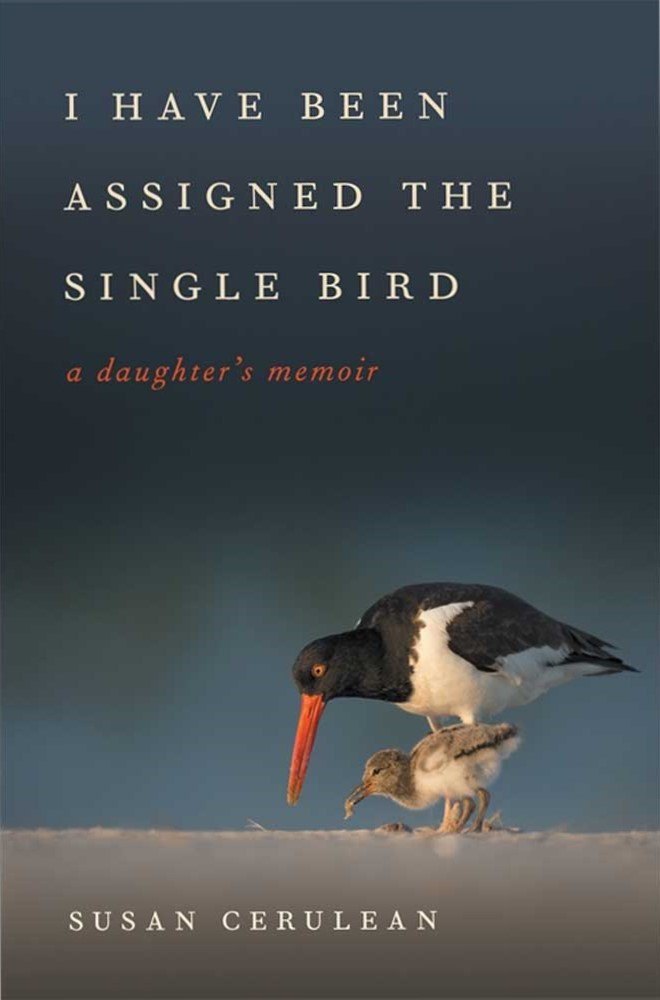 Susan Cerulean’s I Have Been Assigned the Single Bird opens with a description of the view from the window of her father’s room in a Florida nursing home. Kudzu, she notes, is slowly strangling the pines outside the facility. “I saw that those smothering lianas were like the tangles and plaques in my father’s brain,” she writes, “how both kudzu and Alzheimer’s replace a vibrant living place—a brain once full of inborn competence and memories of long-gone houses and long-grown children—dissolve those things in super-slow motion, replacing them with loss.”

This is the central metaphor that binds the two narratives in Cerulean’s memoir. As she recounts the story of caring for her father during his slow, painful descent into dementia, she turns Alzheimer’s into an allegory for what she sees happening to the natural world in her beloved Florida. Interwoven with vignettes from the nursing home are descriptions of her forays into pockets of Florida wildness, including trips by kayak to a small island of dredged material near an Apalachicola bridge, where she’s volunteered to monitor nesting attempts by oystercatchers, terns, and other shorebirds. In both cases, although Cerulean desperately wants to fix the problems of the beings she loves, often all she can do is watch.

Cerulean’s lyrical descriptions of the shorebirds she observes are wonderfully immersive. She empathizes with them intensely, imagining herself into their inner worlds as they struggle to raise chicks in places where humans encroach ever closer on their remaining habitat. But I often found myself looking forward most to the scenes set at the nursing home—which is saying something, since it was the birds that drew me to the book. The passages about Cerulean’s father, whom she deeply loved and whose feisty personality continues to shine through even as he loses many of his physical and mental abilities, strike a perfect balance between humor and grief.

Cerulean’s big-picture writing about environmental issues occasionally veers toward the preachy, especially early on. The typical reader of a book like this probably doesn’t need to be convinced of the need to take global warming seriously. But when she zooms in and focuses on her own observations of the world around her, the book shines. Although it may sound like a sad book, it left me feeling a sense of peace, and I would recommend it to anyone struggling to come to terms with living in a world altered by climate change.

That the story of Cerulean tending to her father will end with his death is inevitable from the first page of the book. The only question is how she can find meaning in the time she spends caring for him. But the other story, the one about a natural world in similar decline, remains open-ended. Cerulean reminds us of the need to bear witness, just as she did with her father, but she also challenges us to take action. “I believe that we can redeem our species,” she writes. “But the work has to start now, and it has to be swift.” 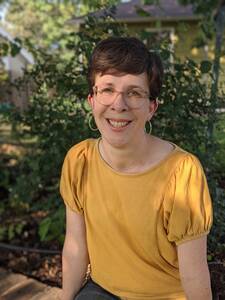 Rebecca Heisman is a freelance science writer based in Walla Walla, Washington. Her first book, Flight Paths (HarperCollins), to be released in 2023, explores the history and science of bird migration research. She has written previously for various professional ornithological organizations. Find her online at rebeccaheisman.com.