Close and Varied Encounters with Merlins

Close and Varied Encounters with Merlins

A review by Brandon Best

Magical Merlins, by Bruce A. Haak 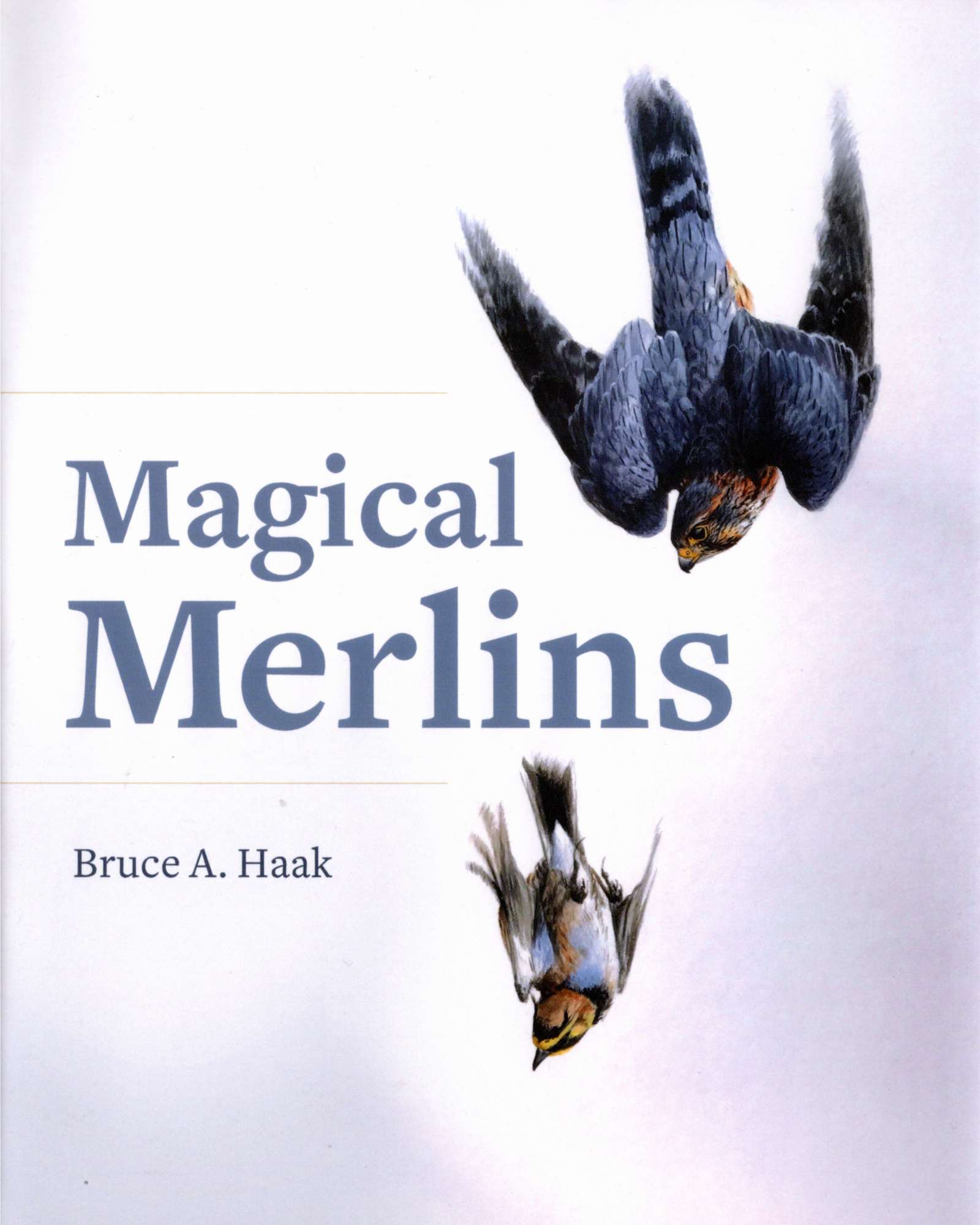 As someone who has spent most of my birding hours in Texas and Georgia, I think of Merlins as a species of the winter. They are wide ranging, fast moving, and inconspicuous. An encounter with one is always unpredictable and any day that has them on the list is a good one. They are also a species that has received much less systematic study compared to other North American falcons and so much less is known about them.

Magical Merlins, edited by Bruce A. Haak (who was also the chief contributor), steps forth to fill in some of the gaps in our knowledge of this pugnacious falcon. The book attempts to meet many goals, and I found it did an admirable job on all of them. In the preface, Haak states, “Our goal was to tell our stories in our own ways, without getting bogged down in highly technical information, in an effort to reach a broad audience.” Indeed, I found the book was written for a lay audience, but the data within were still rigorous enough for publication in an academic journal.

The first several chapters cover a multi-year study that Haak performed of Merlin wintering biology in southwest Idaho, after an explanation of what is known about Merlin population dynamics during and after the era of DDT (much less is known compared to Peregrine Falcons). A second study is included regarding the expansion of urban nesting Merlins in the Seattle, Washington, metro area. One important takeaway is that Merlin populations have been expanding post-DDT, and the species has successfully adapted to living and nesting in urban and suburban environments, following a trajectory similar to Cooper’s Hawks.

Other chapters are dedicated to current knowledge of Merlin wintering, migration, and breeding, along with hunting strategies. There is also a chapter with detailed information of the three subspecies populations in North America. Following the chapter on populations is one on the plumages of Merlins written and illustrated by N. John Schmitt. For each of the three subspecies, the illustrator provides both ventral and dorsal views for each combination of juvenile/adult/male/female, for a total of four plates per subspecies. These plates are extremely detailed renderings of individual birds. While I have not seen the original drawings, it appears the reproduction worked well, as colors appeared to be correct. There are additional plates showing variation among the various races and variation in upper tail coverts and tail feathers. The illustrator employed a “measured drawing format” for the plates, using the same outline for each drawing. This results in plates which are quite static but also very easy to compare to one another. This is one of the most complete sets of plates of a single species I can recall seeing. Anyone with a deep interest in Merlins or raptors in general would find these illustrations to be an invaluable reference.

Beyond the 16 identification plates, the reader is treated to 52 color photographs of Merlins and 14 paintings and drawings. Taken as a whole the artwork does an excellent job of conveying from our view what it is to be a Merlin and the spaces Merlins occupy.

The book has a distinctive focus on the U.S. Pacific Northwest. This is not surprising because Haak lives in Idaho, and all the book contributors are from the Pacific Northwest. Certainly birders living in or holding an interest in the avifauna of that region would be able to connect with the information in Magical Merlins. That said, all three subspecies can be found in Idaho in winter, so there is much information about the species which applies to birders across the ABA Area. Raptor-philes looking to further their own knowledge of this small-but-mighty predator would do well to add this book to their library. 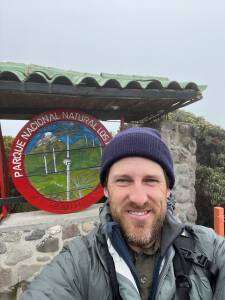 Brandon Best started birding 20 years ago when a serendipitous Gyrfalcon showed up in Lubbock, Texas, one winter. He has birded in 37 U.S. states along with another six countries, but he most enjoys having birded all 254 Texas counties and is working on seeing 100 species in each of them.