Learning from Animals in Nonfiction

Learning from Animals in Nonfiction

A review by Lori Potter 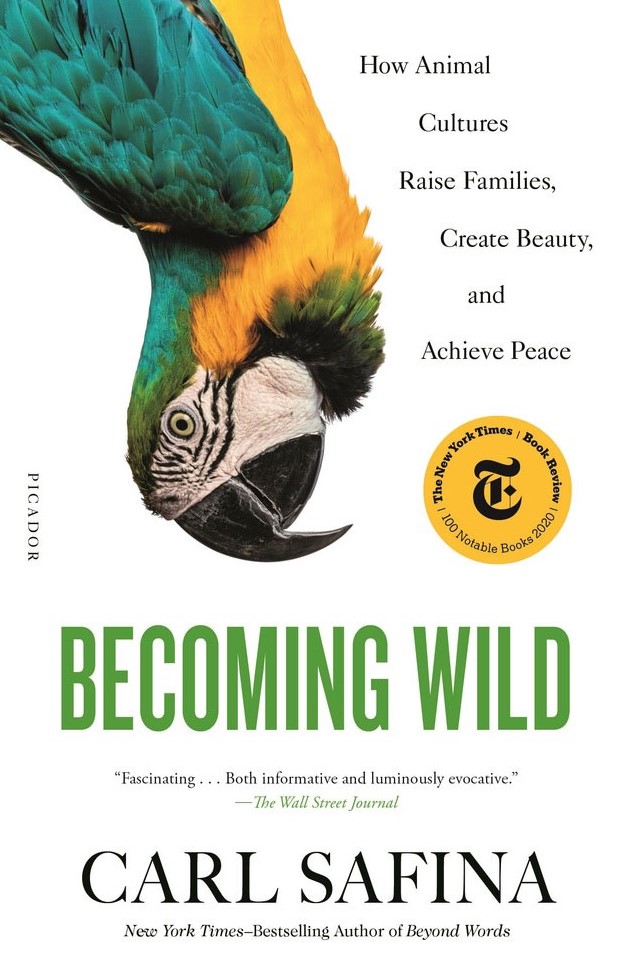 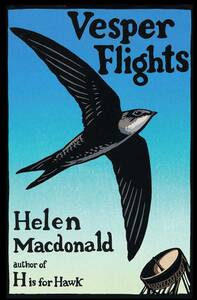 At first glance, there may not appear to be much commonality between a collection of deeply personal short essays about Helen Macdonald’s lifelong experiences with wildlife and Carl Safina’s scientific deep-dive into how wildlife acquires critical survival skills.

In fact, the common denominator of these two engaging books by award-winning authors is learning: On the one hand, learning how we choose to live alongside wildlife in this tumultuous world of ours, as mediated by the ever-thoughtful Macdonald. On the other hand, the biologist Safina shows that the learning engaged in by wildlife in order to live and change bears a startling resemblance to the learning done by humans. In different ways, both authors show us that humans can learn much from our relationship with the natural world—if only we allow ourselves to do so.

Becoming Wild is about animal cultures and how animals learn skills, identity, and a sense of belonging in a group. Safina defines culture as a process of learned behaviors that help shape modes of living, even if the behaviors are those of nonhumans: “Learning how we live from others is human. But learning from others is also raven, ape, whale, parrot, even honeybee.” Becoming Wild is full of delightful examples, drawn both from scientific studies and personal anecdotes, to back up his point about cultural learning in the animal world. He focuses on sperm whales, chimpanzees, and Scarlet Macaws.

Readers who found Richard Prum’s The Evolution of Beauty (2017) thought-provoking will have the opportunity to reengage with Prum’s thesis in Becoming Wild. (Birding reviewed The Evolution of Beauty in the April 2018 issue.) Prum, an ornithologist and professor at Yale, argued that Darwin correctly asserted in The Origin of Species that males of a species, or the songs they sing or courting dances they do, are beautiful because females of the species have an aesthetic sense; they prefer beauty and choose its exemplars over less attractive ones.

Safina agrees with Prum that beauty has a role in driving the evolution of species. “The extravagance of macaws begs one of the longest-standing questions in evolutionary biology: Why and how would natural selection result in the seeming superfluousness of such great beauty?” Safina calls Prum’s case convincing, the evidence overwhelming—and he goes further, contending that not unlike humans, some wildlife, such as the Macaw, has not only an aesthetic sense in its choice of a mate, but an intrinsic sense of the beautiful, meaning a sense of its own beauty.

Macdonald, too, challenges a human-centric view of the world, in a manner respectful and humble. The essay that concludes Vesper Flights, “What Animals Taught Me,” does a nice job of summing up the overarching thought: “It altered my notion of family after I learned of the breeding systems of Acorn Woodpeckers, where several males and females together raise a nest of young…The more I’ve learned about animals the more I’ve come to think there might not be only one right way to express care, to feel allegiance, a love for place, a way of moving through the world.”

Macdonald, also now a staff writer for The New York Times Magazine, is probably best known for her 2015 bestseller H Is for Hawk. The book chronicled Macdonald’s personal background in falconry and, in particular, her recovery from deep grief through a relationship forged with a goshawk she taught to hunt. Vesper Flights has very different ethos: neither the utility of a bird to a person nor the utility of birds, generally, to humankind, is the fulcrum for Vesper Flights. The human teaches the bird nothing, but the bird supplies the human with “counter-narratives, hidden voices, other ways of being…I cherished the thought that grand historical and political narratives might falter, just slightly, in the face of skilful interactions with things that are not us.”

Like many birders, I while away some hours gazing at webcams of nests and nesting behavior. My fellow webcam watchers often post online about the parental performance on view, e.g., regarding a Bald Eagle nest: “Dad was confident enough to leave the little one alone in the nest for longer periods of time, especially since it was a nice day!” For such comments I have received real and virtual eyerolls—a bird, confident? Both books encourage unpacking observations like this in lieu of writing them off as simplistic anthropocentrism. Leaving that nestling behind for a longer interval likely entailed the application of cultural knowledge the webcam eagle had acquired, possibly in combination with the sensation of mild weather. Calling the bird “confident” was indeed a bridge too far, because, as Safina says, birds learn, but that is “not saying that their life feels to them as yours does to you.” Becoming Wild and Vesper Flights encourage us to think once, twice, and again about what we observe in nature, and why. 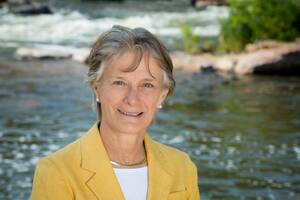 Lori Potter practices conservation law, writes for a variety of publications, and combines birding and bicycling at every opportunity. For Birding magazine, she has contributed multiple book reviews and a profile of Dorian Anderson's Big Year by bike. Lori is based in Denver, Colorado.