On the Surface, a Most Unlikely Book of Interest to Birders

On the Surface, a Most Unlikely Book of Interest to Birders

A review by Daphne Gemmill 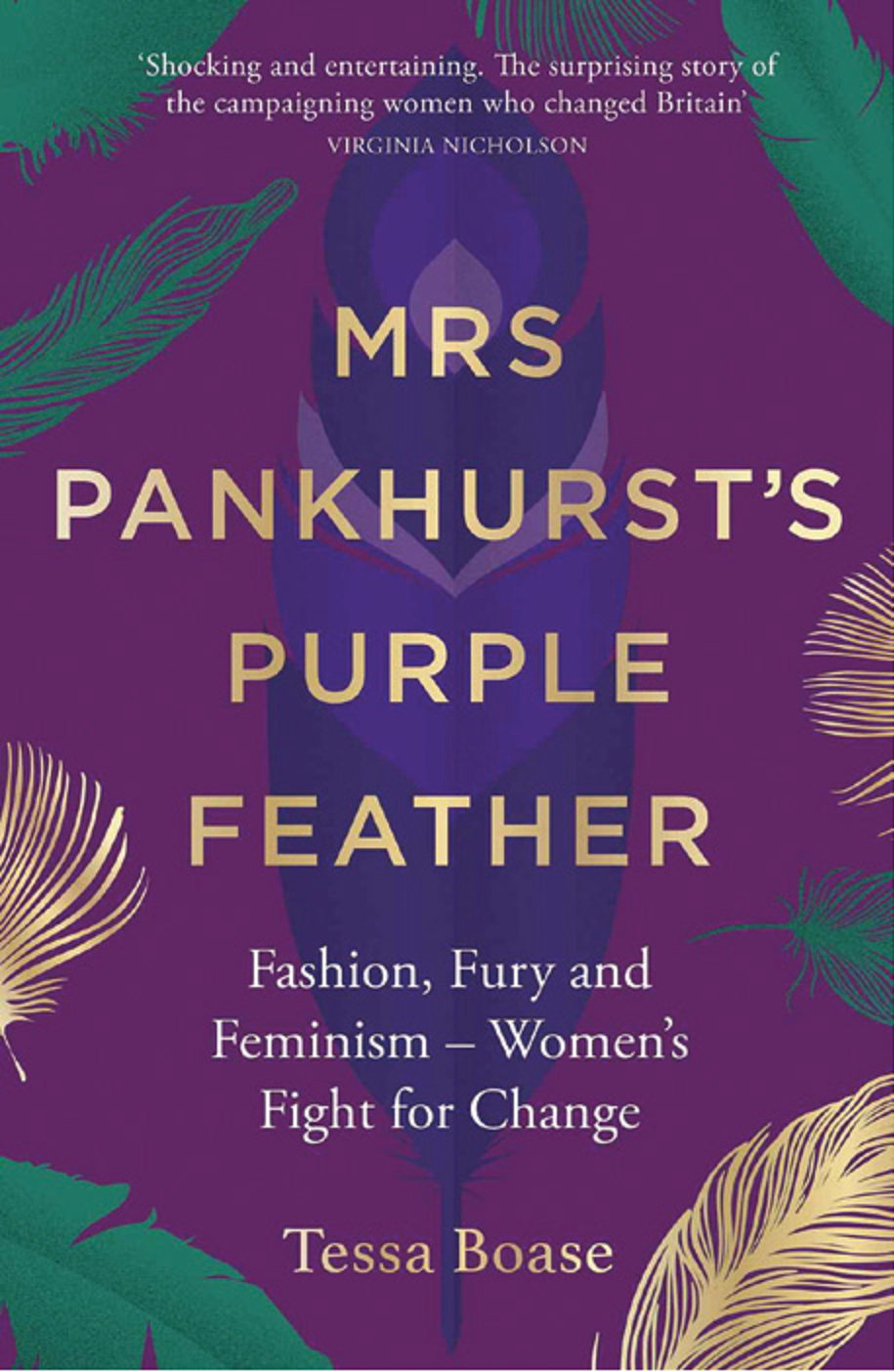 I was shocked when I was asked to review a book with the subtitle of Fashion, Fury, and Feminism—Women’s Fight for Change. Emmeline Pankhurst (née Goulden, 1858-1928) is best known for her militant tactics in organizing the United Kingdom’s suffragette movement and gaining the right to vote for (property-owning) women. She was not a birder or even a backyard feeder watcher.

I could not help thinking back to the time when I joined ABA in its early days in the 1970s and it was an old boys club. When I became a board member in 1988, I overheard two of the old boys at the convention saying that ABA had too many women on the board. I was one of two! I imagine the old timers are turning over in their grave that Birding would consider such a review. Fashion, fury, feminism—poppycock.

Perhaps, the word "feather,” even though it is purple, caught the Editor’s eye. The purple feather that adorned Pankhurst’s hat symbolized her power and has been preserved at the Museum of London. No harm in reading the book. I fully expected to tell the Editor that it would not be of interest to ABA members. But the book is well written, informative, and does have relevance to ABA members who are interested in the history of bird conservation and birding organizations. What a surprise. Because I am reviewing this book for Birding, I will focus my review on the birding aspects, although the history of the British suffragette movement is of equal interest.

The focus is actually on women’s fight for change. Tessa Boase compares and contrasts the life, passion, and actions of Pankhurst with her lesser-known contemporary, Margaretta Lemon (née Smith, 1860-1953), who was known as Etta. Lemon is the reason that this book would be of interest to birders. She was as passionate about birds as Pankhurst was for women’s suffrage.

Lemon was an ornithologist and conservationist at a time when the height of fashion was a bird wing protruding from a women’s hat. Feathers for hats were fetching a higher price than gold and threatening 61 species with extinction. Lemon spent her life organizing to end the wanton destruction of birdlife for fashion. Together with two of her friends, she formed the Society for Protection of Birds in 1889. The British Ornithological Union would not include women until 1910, and Lemon was among the first. Her new organization, which initially did not admit men, morphed into the Royal Society for the Protection of Birds (RSPB), which today has more than a million members. Sadly, very few people know the role women played during the formative years of this well-known and successful organization. This book sheds light on that early history.

As an historical aside, at the time Lemon was organizing to fight the feather trade on the other side of the pond, Harriet Hemenway, and her cousin Minna Hall of Boston, set off a similar revolt. Their organizing activities led to the formation of the Massachusetts Audubon Society and the passage of the Migratory Bird Act that outlawed market hunting and forbade interstate transport of birds. According to the author, around five million birds were killed annually in North America for the millenary trade.

Boase follows Lemon and Pankhurst, who were focused, heroic, and compassionate, yet had very different personalities, ambitions, and methods. In the 1890s, Lemon was one of the first women to publicly engage in politics, paving the way for Pankhurst. Entering the male-dominated political arena at approximately the same time, both women and their respective causes were met with much derision, contempt, and indifference. The general population did not take bird protection and women’s emancipation seriously until after World War I.

The book is more than a biography of two fascinating women who sought societal change. In following Lemon’s life work, Boase describes in detail the feather trade in the United Kingdom—the Dickensian-working conditions, the slaughter of wild birds, and the economics. Part of her narrative also follows the changing role of women in British society as exemplified by these two women.

I admire these well-educated, upper crust ladies who strayed from cultural norms to make important changes in society. I chuckle when I think of Boase’s description of Lemon as “the Dragon” who terrified the director of the [British] Natural History Museum who hid in a stairwell rather than face her with a bee in her bonnet. Lemon's doggedness finally led to the passage of the Plumage Act in 1921 that brought an end to the feather trade in Great Britain.

This book will appeal to ABA members interested in the history of the feather trade, bird conservation, the RSPB, Britain, suffrage, or women’s role in society.

Gemmill, D. 2020. On the surface, a most unlikely book of interest to birders [a review of Mrs. Pankhurst’s Purple Feather: Fashion, Fury, and Feminism—Women’s Fight for Change, by Tessa Boase]. Birding 53 (5): 49–50. 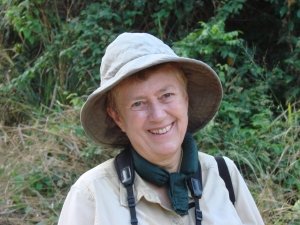 Daphne Gemmill has been birding for more than 45 years. She served on the ABA Board from 1988 to 1999. In 2018 the ABA presented her with the Ludlow Griscom Award for Outstanding Contributions in Regional Ornithology for her long-term study and educational work on the status, abundance, and conservation of birds of Vieques Island off Puerto Rico. Daphne retired from the National Oceanic and Atmospheric Administration and can be found birding some place in the world. She lives in Washington, D. C.