A Compelling Case for the Caracara

A Compelling Case for the Caracara

A review by Justin Peter

A Most Remarkable Bird: The Hidden Life and Epic Journey of the World’s Smartest Birds of Prey, by Jonathan Meiburg 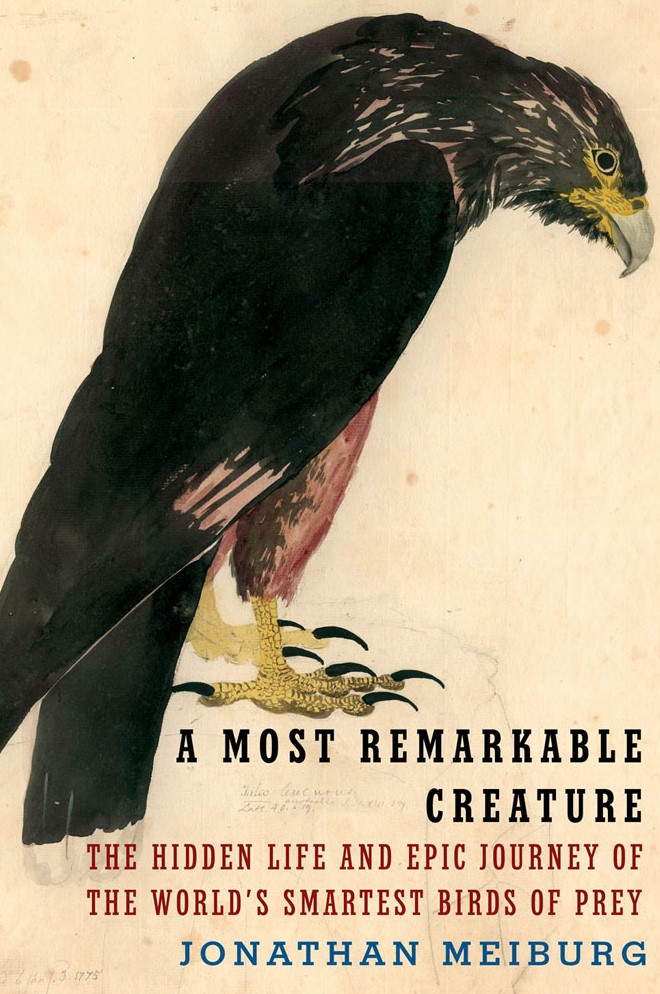 If one appealed to our sense of fairness, a mindful and generous bird lover would acknowledge that all birds are intrinsically interesting. However, some honest introspection might inevitably reveal a preference or inclination for one species or a particular group. In the title of his debut book, A Most Remarkable Bird: The Hidden Life and Epic Journey of the World’s Smartest Birds of Prey, Jonathan Meiburg quite unreluctantly spells out the high esteem in which he holds the birds that will be the subject of his work: the caracaras.

Regarded by many as marauders and scavengers plus all the inevitable negative associations that come along with such characterizations—and perhaps birds of prey only in a quite generous sense—it might seem impossible to some initiated birders that caracaras can live up to the book’s title and, moreover, be so compelling as to warrant a full-length treatise. Nonetheless, Jonathan Meiburg presents a case that these birds are indeed worthy and suggests why exactly that is in the title’s second part: their intelligence. His initial experience with any of the caracaras was with the Striated Caracara (an image of which graces the book cover) while he was an assistant on a research project in the Falkland Islands during the 1990s. Captivated by their very apparent curiosity and fearlessness, and further intrigued in his subsequent encounters with them, Meiburg sets out to tell the story of these birds and their nine fellow caracara species, something no one else has yet done. This isn’t a technical monograph of the caracaras, however. This is to be a grand story revealing how the caracaras came to be, how they are distinctive, and even where their future lies.

A Renaissance man, Meiburg draws on research findings, personal observations, and historical accounts, taking us on a journey through time, both historical and geological. Meiburg weaves together many threads, including historical and contemporary personalities, all connected to caracaras in some way and illustrating the uncanny and surprising abilities and inclinations of these birds. For instance, one early figure who observed caracaras is Charles Darwin. Another notable historic personality is William Henry Hudson, an Argentine naturalist (of American background) who later transplanted to England and had, by the time of his death in the early 20th century, acquired some degree of recognition, although he was completely unknown to this reviewer. Hudson ends up a central and memorable figure of this work.

Through its multiple vignettes, Meiburg gradually builds the story of caracaras with some surprises and twists. In addition to drawing on the writings and observations of past observers, Meiburg recounts his own travels about the South American continent—where caracaras evolved and diversified—to highlight the evolutionary connections these birds have to each other and their relatives. Besides caracaras and the people associated with them, readers also have the chance to learn a lot of fascinating geological and biological history. For example, we learn a great deal about South America, whether it be through a discussion of plate tectonics, the Great American Biotic Interchange, the advent of humans in the Americas, the progress of European colonization in South America—all in a way so pleasurable that it doesn’t come across as learning at all. Meiburg skillfully recalls the vignettes he presented earlier, in later stories, each adding to the journey and painting an ever-fuller picture of the place of caracaras.

Though we have the opportunity to learn about and appreciate the indeed remarkable nature of caracaras, this book is about much more than caracaras. What is perhaps the ethos of this book is connection. Meiburg connects people and stories of the distant and recent past with each other, but he also connects us with them, and with the sensitivity, yearning, and gratitude of an exemplary traveler. Not merely presenting them, he pays earnest tribute to the stories and those people. Embodying a genuinely curious person eager to understand, Meiburg inspires us by his example to believe in possibility and to appreciate the deeper meaning and beauty of things. This book is an adventure fit to reach the sympathetic reader on a deep intellectual and emotional level.

This book should appeal to readers who have a strong interest in evolution, biogeography, or good old-fashioned natural history, and who enjoy the process of thinking about how and why any species is the way it is. However, it should also have broad appeal to serious, curious readers who are simply interested in the nature of things. It might therefore make an excellent gift for a non-birder in your life. Ultimately, this book could be much more than time well spent in entertainment—it may let the reader who is seeking wholeness and adventure soar. 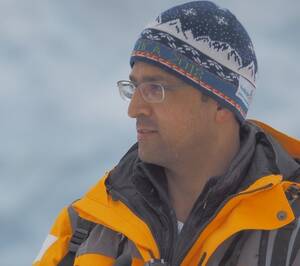 Justin Peter is a Past President of the Toronto Ornithological Club and owner of Quest Nature Tours, Canada's longest-serving nature travel company. A lifelong world birder, Justin was previously the Senior Park Naturalist at Ontario's world-renowned Algonquin Provincial Park. He is @Birder_Justin on Instagram and Twitter.