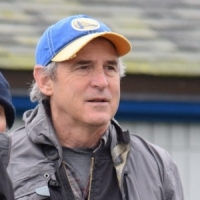 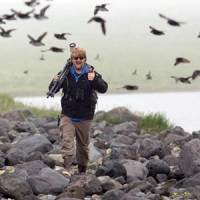 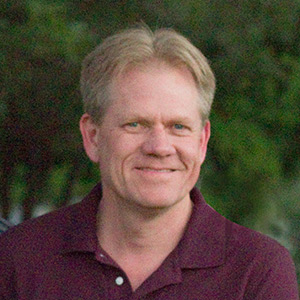 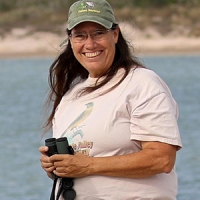 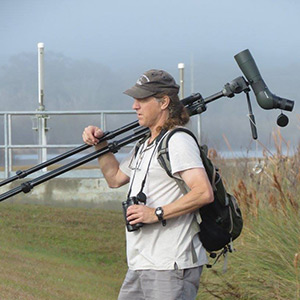 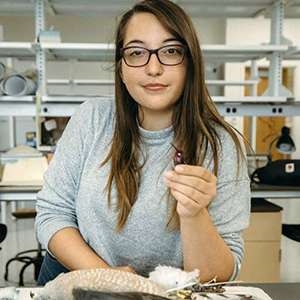 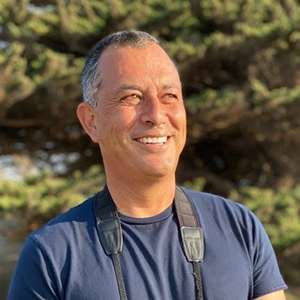 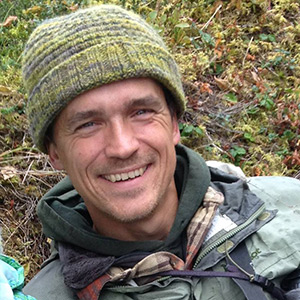 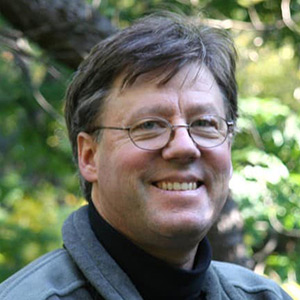 Past Members of the CLC (and years of service)

The bylaws of the ABA Checklist Committee (hereafter, ABA-CLC) were last revised in February 1997, when CLC members met in Austin, Texas. I have these bylaws to reflect current policies, in some cases retaining the original language and including current policy in brackets—Bill Pranty, 19 November 2007.

The ABA-CLC will cease to vote on changes in English Names in anticipation of AOU changes; we will simply follow published AOU decisions in all cases.

In a discussion of required minimal documentation, it was decided that even single observer sight records of species new to the ABA Checklist area will still be eligible for consideration by the Committee. [The ABA CLC no longer considers sight reports as additions to the ABA Checklist—BP]

Background Discussion and Assessment of the Need for a Checklist Committee

General consensus is that the committee serves a useful function, and its existence has been validated and encouraged by the American Ornithologists’ Union Committee on Classification and Nomenclature (J. V. Remsen, in litt.). The stated purposes and “rules” of the American Birding Association’s Checklist Committee are: (1) publication of the ABA Checklist; and, (2) revision of the ABA Checklist.

“Unwritten” purposes include: (1) Gather, archive, and evaluate documentation for birds newly recorded within the ABA Checklist area; (2) Share and work with the AOU Committee on Classification and Nomenclature; (3) Review/reevaluate species on the ABA Checklist as necessary; and, (4) Produce a report to be published annually in Birding that informs the membership of committee decisions.

Much of this discussion was aimed at clearing up ongoing confusion re: terms of members, etc. The we discussed nomination procedures and timing, committee size, committee chair duties, voting forms and procedures, definition and submission of records, voting decisions, and recirculation procedures.

Members’ terms expire at the end of the calendar year. ABA-CLC members must be members in good standing of the American Birding Association. Nominations should be received by the chair by 15 August. Any current ABA-CLC member may nominate a new member (only one nomination per vacancy from each member). Members may not (re-) nominate themselves; members must verify nominees’ willingness to serve. If there are two nominees for a vacant position, the new member shall be elected by a simple majority; if there are more than two nominees, there will be a run-off election between the two candidates with the most votes.

The Chair is elected annually by the Committee; the Chair may serve for a maximum of eight consecutive one-year terms (i.e., can only serve as long as two consecutive four-year terms as a CLC member).

CLC members serve four-year terms, renewable once; at the completion of the second four-year term, that member must take at least one year off the committee before being eligible for reelection.

The ABA-CLC shall consist of eight members (an increase from seven); the terms of two members will conclude in most years (but members may be re-elected once before a mandatory hiatus from the committee). Vacancies (uncompleted terms) shall be filled by a special election by the CLC members.

The Chair shall:
— Assemble new submitted records for circulation
— Clearly describe what is to be voted upon in the circulating batch of records
— Periodically communicate with CLC members
— Act as liaison between CLC and ABA Board of Directors
— Act as liaison with AOU Committee on Classification and Nomenclature
— Record/report decisions
— Coordinate with state/provincial records committees
— Coordinate nominations/elections of members
— Coordinate publication of Annual Report in Birding
— Coordinate publication of ABA Checklist
— Supply members with official voting forms [all voting now is electronic—BP] — Keep master copy of by-laws

Discussion of Records and Circulations

Record numbers are to be assigned based on the year circulation begins (e.g. 1997-1, 1997-2, 1997-3, etc.). Records treated will be those of species new to the ABA area as specifically defined in the Checklist.

It is generally the policy of the ABA-CLC to wait for review of potential first ABA area records by the appropriate state or provincial records committee before taking the record under consideration. This will not always be the case (e.g., a few states/provinces do not have functioning records committees).

Potential first ABA area records that have NOT been accepted by state/provincial records committees may still undergo ABA-CLC review if requested by one or more ABA-CLC members.

The Chair shall assign a record number when it is determined that all reasonable relevant documentation and ancillary information has been obtained. Specimen records shall circulate with one or more photos of the specimens(s) and all pertinent details. Copies of the record will be sent simultaneously to all committee members. Votes are to be returned to the Chair as quickly as is possible (usually within one month). The Chair then tallies the votes to determine the next course of action.

Records lacking a definitive outcome (e.g., those records with 4, 5, or 6 ACCEPT votes) will circulate for up to three rounds; the decision after the third round is final. For a rejected record to be reconsidered, the Chair must make a case based on new evidence. The CLC may then, by a majority vote, support a recirculation of the record. An accepted record may be re-reviewed whether or not there is new evidence relating to the record. Re-review of an accepted record requires a simple majority vote of the CLC.

CLC members are urged to be careful, thoughtful, and considerate in their comments. A vote should be backed up with supporting comments.

This category was eliminated by a 6-0 vote; a list of “Origin Uncertain” species will no longer be published with the ABA Checklist. The CLC Chair shall discuss the ramifications of this change with the ABA Recording Standards & Ethics Committee. [In 2002, the CLC created a “Origin Hypothetical” list that still exists—BP]

Discussion of ABA “Birding Codes”
Listing codes are unique to the ABA and are a unique feature of the ABA Checklist. There was general discussion of the utility of such codes, and the problems of arbitrary distinctions among the codes. It was decided that codes 1-6 will be retained.

Code 1 and Code 2: Common or Uncommon. Species that are reported regularly in moderate to large numbers in the ABA Area, whether or not breeding. There is no firm distinction between Code 1 and Code 2 species, except that Code 1 species logically are more widespread and usually more numerous. Code 2 species are less widespread in the ABA Area, and may also occur in lower densities.

Code 4: Casual. Species that are reported irregularly (i.e., less than annually) in the ABA Area, but with six or more total reports, or three or more times in the past 30 years, that typically reflect some pattern of occurrence.

Code 5: Accidental. Species that have been reported in the ABA Area five or fewer times ever, or fewer than three records in the past 30 years.

Code 6: Cannot be found. Species that are probably or definitely extinct, or are extirpated from the ABA Area, or exist entirely within captivity, or exist as released populations that are not yet naturally reestablished.

Changes in ABA Codes shall be made by majority vote of the CLC.

English names: The ABA-CLC will cease to “pre-approve” AOU decisions but instead will automatically adopt any such decisions.

Ship assistance: Each member shall vote based on his/her own philosophy; the ABA-CLC has backed away from wording that was published in the October 1994 CLC report.