A Lesson’s Seedeater was photographed and video-recorded at Pointe-aux-Outardes, Québec on 24 Oct 2021. Lesson’s Seedeater is a highly migratory South American species that breeds in boreal summer north to the Caribbean coasts of Colombia and Venezuela, as well as on Trinidad. At least some Lesson’s Seedeaters migrate far to the south to spend the boreal winter in Amazonia south to Bolivia. There are also a handful of records of this species from eastern Panamá, mostly in the Darién region, between February and May (late boreal winter and spring). If accepted, this bird will constitute an ABA Area first.

As with many other seedeaters, the male Lesson’s is an attractive bird with a musical song. In addition, its granivorous diet makes it easily kept in captivity. Preliminary photos of the Québec individual, however, don’t seem to show obvious evidence of cage wear. If it arrived on its own, this bird could be a misoriented migrant engaging in reverse migration à la the Fork-tailed Flycatcher ssp. savana. Note, however, that these Fork-tailed Flycatchers are austral migrants that breed in southern South America in austral summer and winter in northern South America in austral winter. So while the breeding timings of Lesson’s Seedeater and savana Fork-tailed Flycatchers are reversed, the direction and timing of their migration is similar. 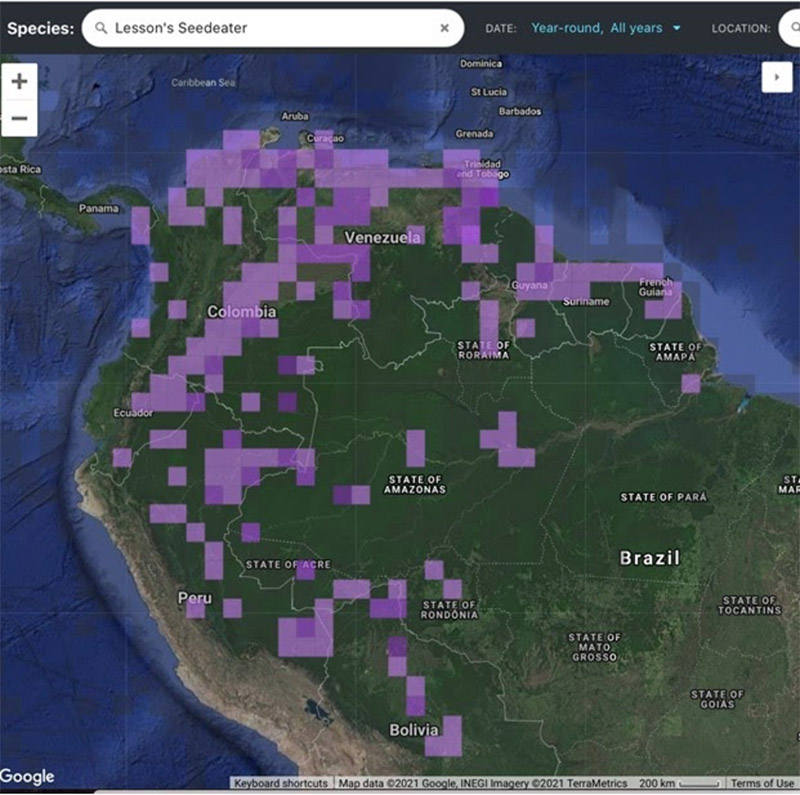 All records of Lesson’s Seedeater in eBird. Map images provided by eBird and created 24 Oct 2021. 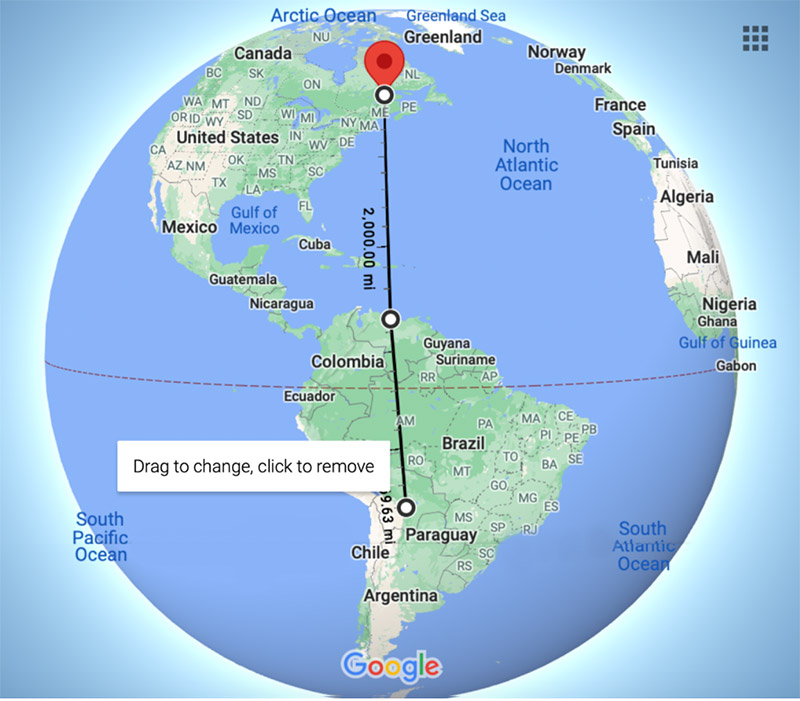 Pointe-aux-Outardes is a village 250 miles northeast of Québec City and about 2,500 miles (almost due) north of Caracas, Venezuela. La Paz, Bolivia, at the southern edge of the winter range of Lesson’s Seedeater, is about 2,000 miles (almost due) south of Caracas. Thus, Pointe-aux-Outardes lies along an axis extending north from the Bolivian winter range of Lesson’s Seedeater to its breeding range in northern Venezuela.

With hope, the bird will be closely examined for any hints of captivity, and perhaps even a feather sample may be obtained for stable isotope analysis which could yield clues to the bird’s origin.

Also of note is that there are (unaccepted) ABA Area records of the closely-related Lined Seedeater, which is an austral migrant like savana Fork-tailed Flycatcher. A Lined Seedeater was taken as a specimen from Isles of Shoals, New Hampshire in 1935 (Howell et al. 2014). Another was reported from South Padre Island, Texas 14 Sep 2014. What was clearly an escaped pet with a colored leg band was photographed in New York City 7 Sep 2019, and yet another Lined Seedeater—this one unbanded—was there 21 Sep 2020.

[ADDENDUM: Less than 24 hours after this report was published, a probable Small-billed Elaenia was banded and photographed at Tadoussac, Québec, about 100 miles away! Small-billed Elaenia is also a highly migratory South American species. Also perhaps relevant to the topic of this report is that a well-described Lined Seedeater was reported from a small island off Newfoundland in 1990, which would seem an odd place for an escapee.] 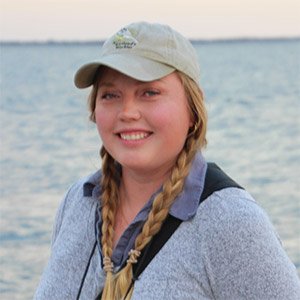 And yesterday, a Small-billed Eleania at Tadoussac, also on the north shore of the St. Lawrence River, PQ.