A Common Redshank was discovered in Guadeloupe, the first record for the Caribbean. There were country firsts for three other countries with Grenada adding Gadwall, the Bahamas increasing their list with an Ash-throated Flycatcher, and Puerto Rico encountering their first and second Townsend’s Warblers.

A Sabine’s Gull was reported from Isla Roque, Barceloneta, Puerto Rico 19 Jan (Manuel Seda). An American Bittern was near Grand Case Airport (Saint Martin) from 3 Dec into Jan (Binkie Van Es); while another was flushed on Morgan’s Point, Bermuda 1 Jan (David Wingate, Erich Hetzel). A Trindade Petrel was over Devonshire, Bermuda 23 Dec and various locations in early Jan (mult. obs). On 17 Jan it was found on the ground at the Parsons Road Playground, Pembroke, Bermuda and taken to BAMZ (Bermuda Aquarium, Museum and Zoo). It was in good health, and was banded and released on 19 Jan. The last reported sighting was 23 Jan. A Cory’s Shearwater was seen from the MV Rotterdam 23 Dec off the east end of Cuba (AHH). A count 55 Great Egrets leaving a roost on the east side of the Bay at Puerto Mosquito, Vieques, Puerto Rico 2 Dec was one of the top five high counts going back to 1971 (Daphne Gemmill). Two Turkey Vultures were observed mating at Ensenada Sombe entrance, Vieques, Puerto Rico 24 Feb (Erick Bermúdez). A rare winter visitor, a Merlin was seen at the freshwater pond off route 997 Vieques, Puerto Rico 2 Dec (Daphne Gemmill). An Ash-throated Flycatcher (photographed here) was seen on the Bridle Path, Freeport, Grand Bahama 5 Jan (Bruce Purdy et al). Although there are multiple records from Bermuda to the north and Florida to the west, this is the first record for the Bahamas and West Indies region. 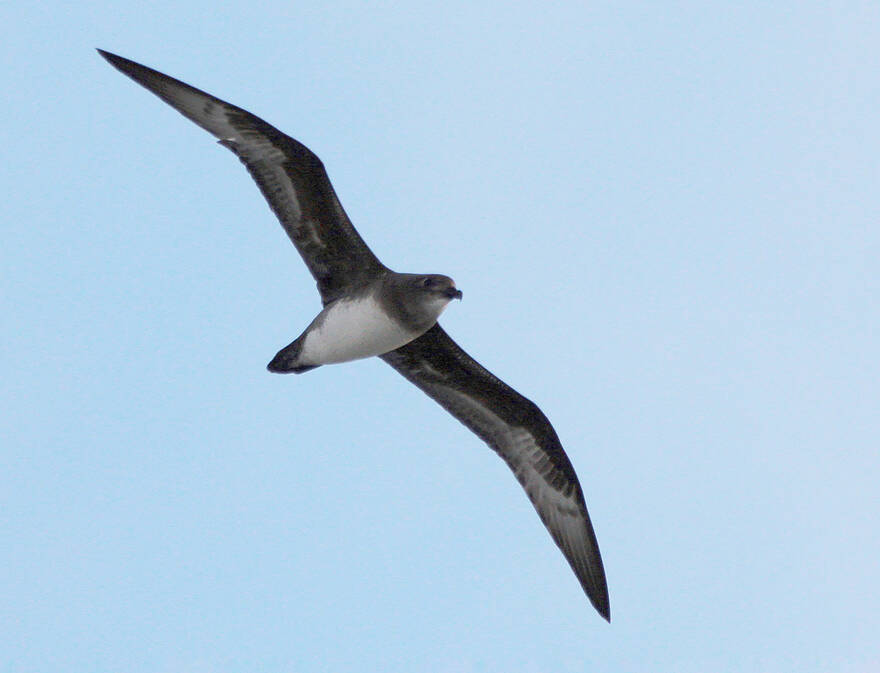 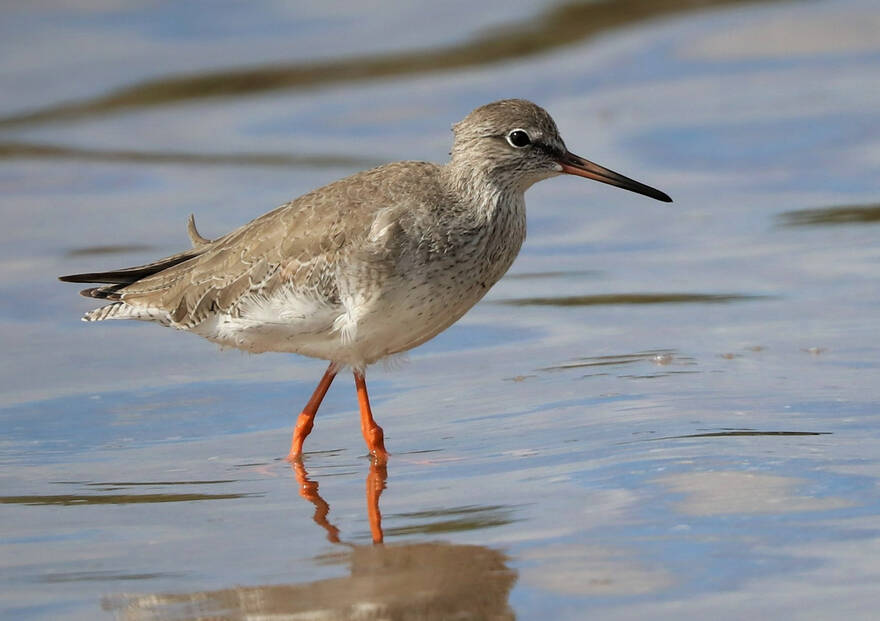 A Common Redshank at Pointe des Châteaux on 15 Jan–16 Apr 2020 was a new record for Guadeloupe and the Caribbean. Discovered by Jérémy Delolme and Elodie Ghuilot, it was photographed here on 28 Jan. Photo © Anthony Levesque. 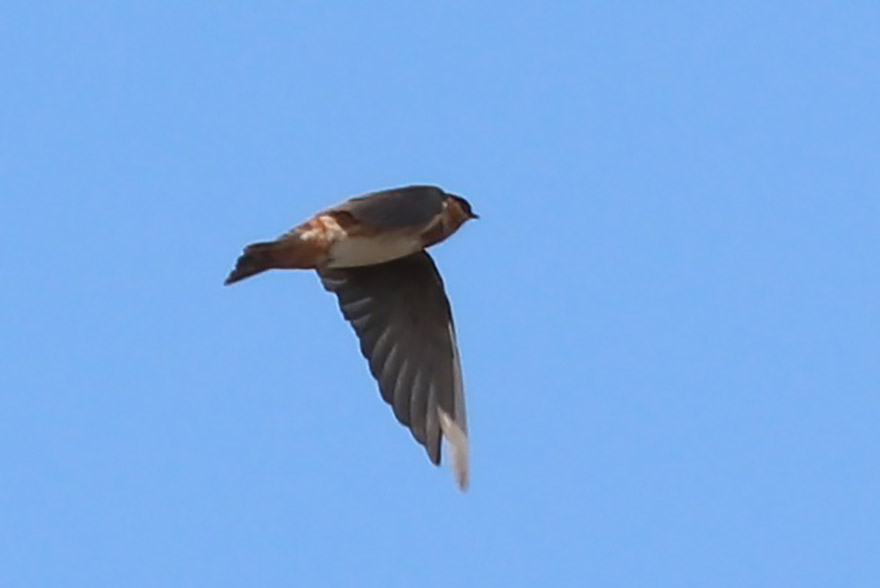 A Cave Swallow photographed at Port-Louis Swamp, Guadeloupe on 16 Jan was determined to be the puertoricensis subspecies due to the rustier undertail coverts. Photo © Anthony Levesque. 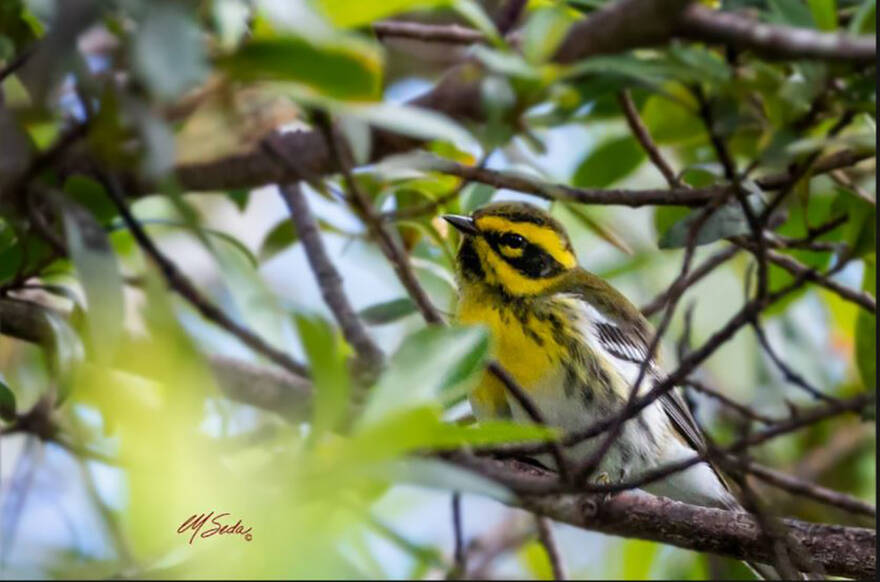 A Townsend’s Warbler the first for Puerto Rico was discovered by a group of four birders at Cerró maravilla PR-143, Orocovis 8 Feb. Photographed here on 8 Feb. Photo ML208752691© Manuel Seda.