Cuba recorded its first Great-tailed Grackle and the Turks and Caicos Islands, their first Black Tern. The first breeding of Antillean Euphonia was proven in Guadeloupe. Seawatching highlights included a Bulwer’s Petrel off Guadeloupe and two South Polar Skuas off Bermuda. 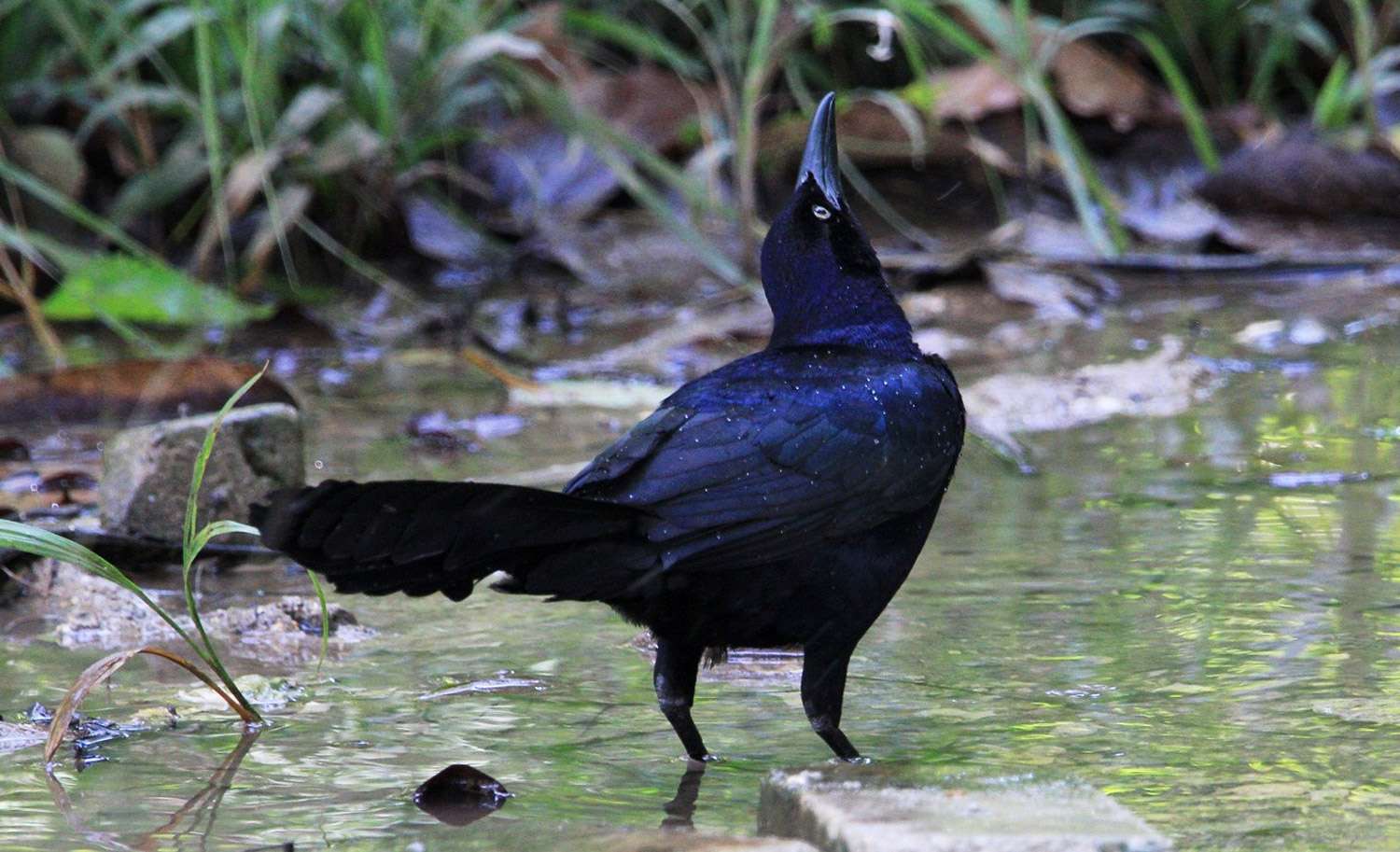 Three lucky observers stumbled upon three Antillean Euphonia while birding along the Route de la Soufrière on 16 Jul 2022. Photographs of the adult with two recently fledged young were proof of the first known breeding of the species in Guadeloupe. Photo © Anthony Levesque. 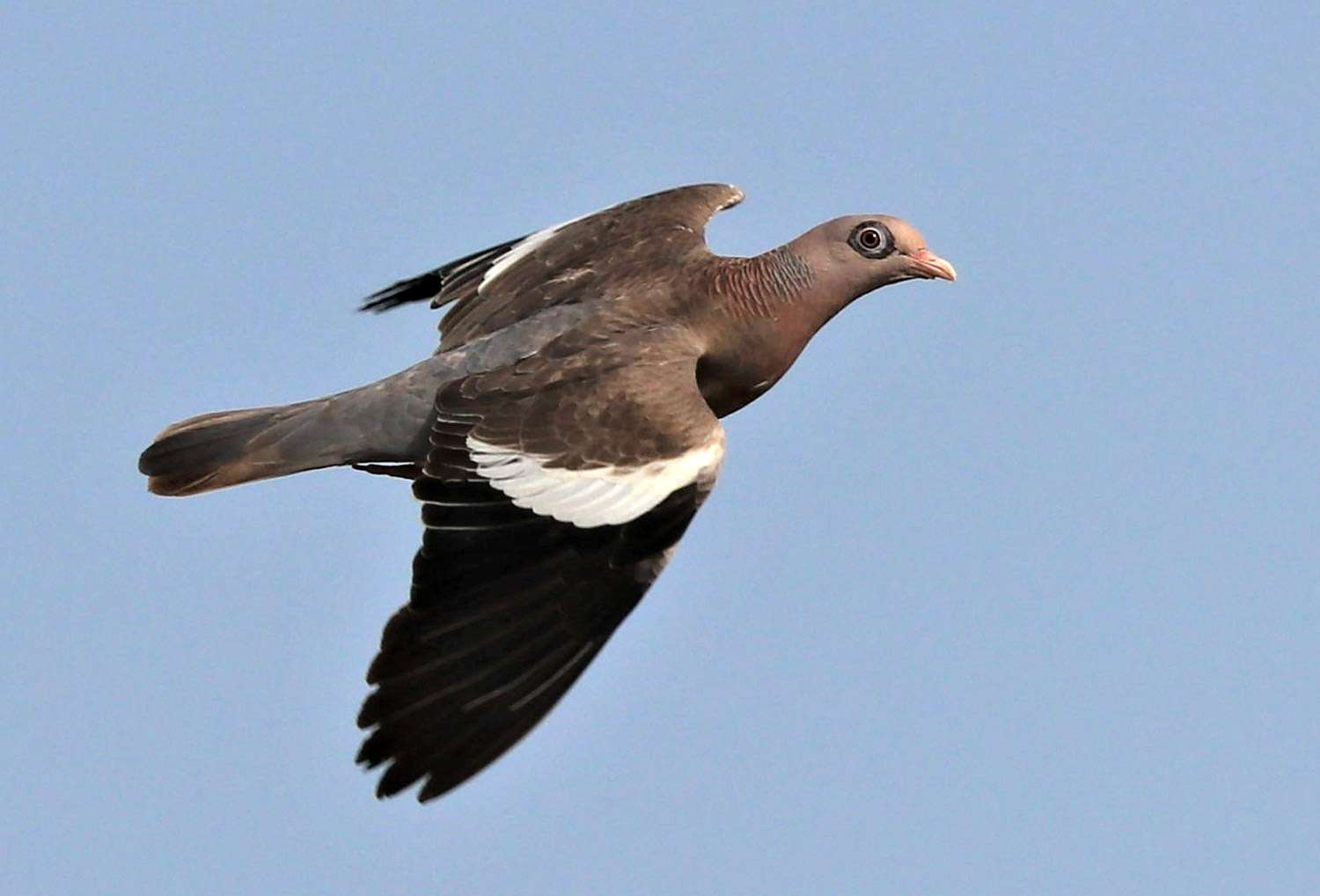 The number of Bare-eyed Pigeons on Saint Martin appears to have increased significantly with a recent count of at least 30 made at Salines d’Orient on 31 Jul. Photographed here on 31 July 2022. Photo © Anthony Levesque. 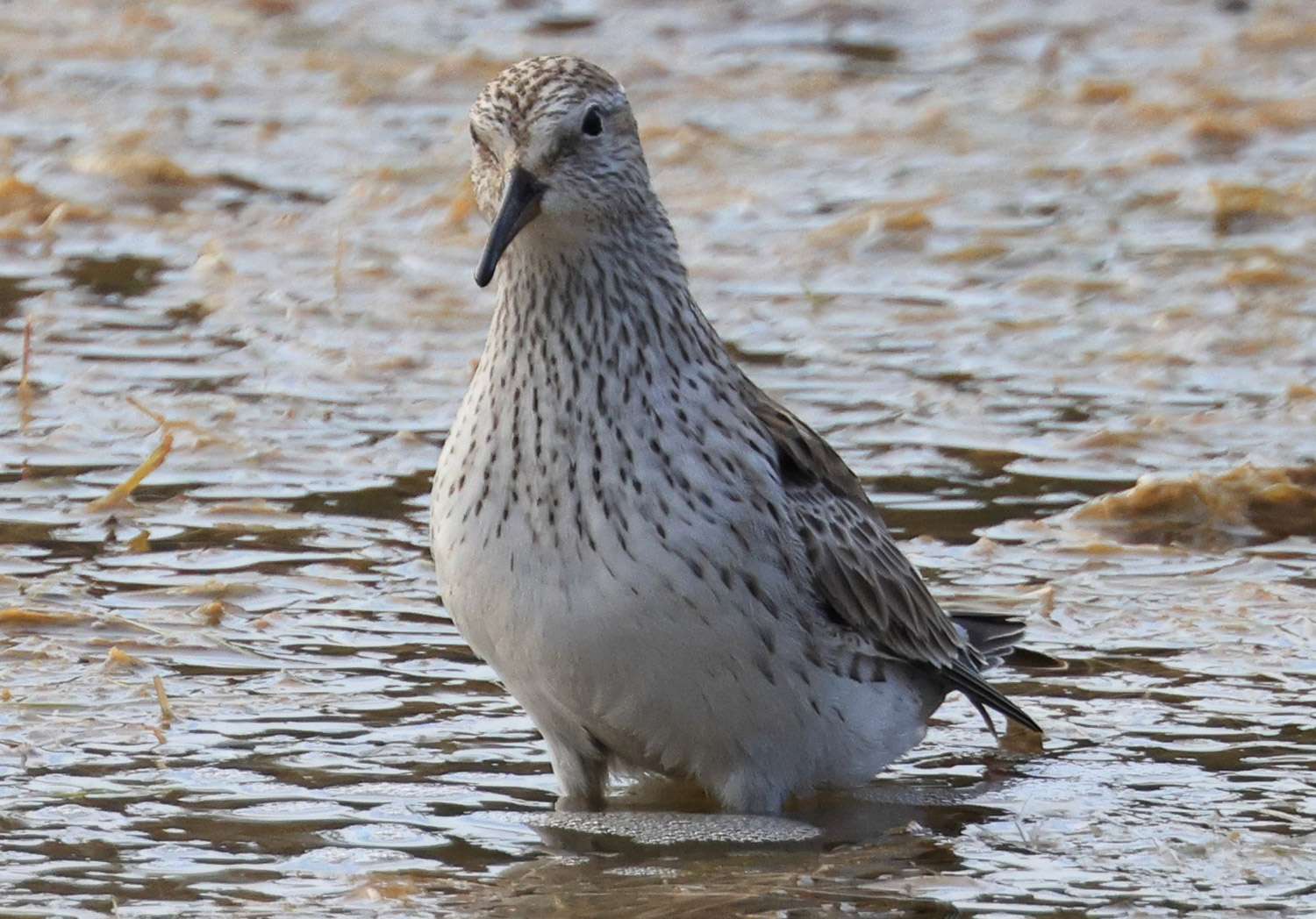 White-rumped Sandpiper is very unusual in June in Bermuda. One was present at Spittal Pond from 9–14 Jun 2022 where it was photographed on 9 Jun. Photo © Richard Brewer. 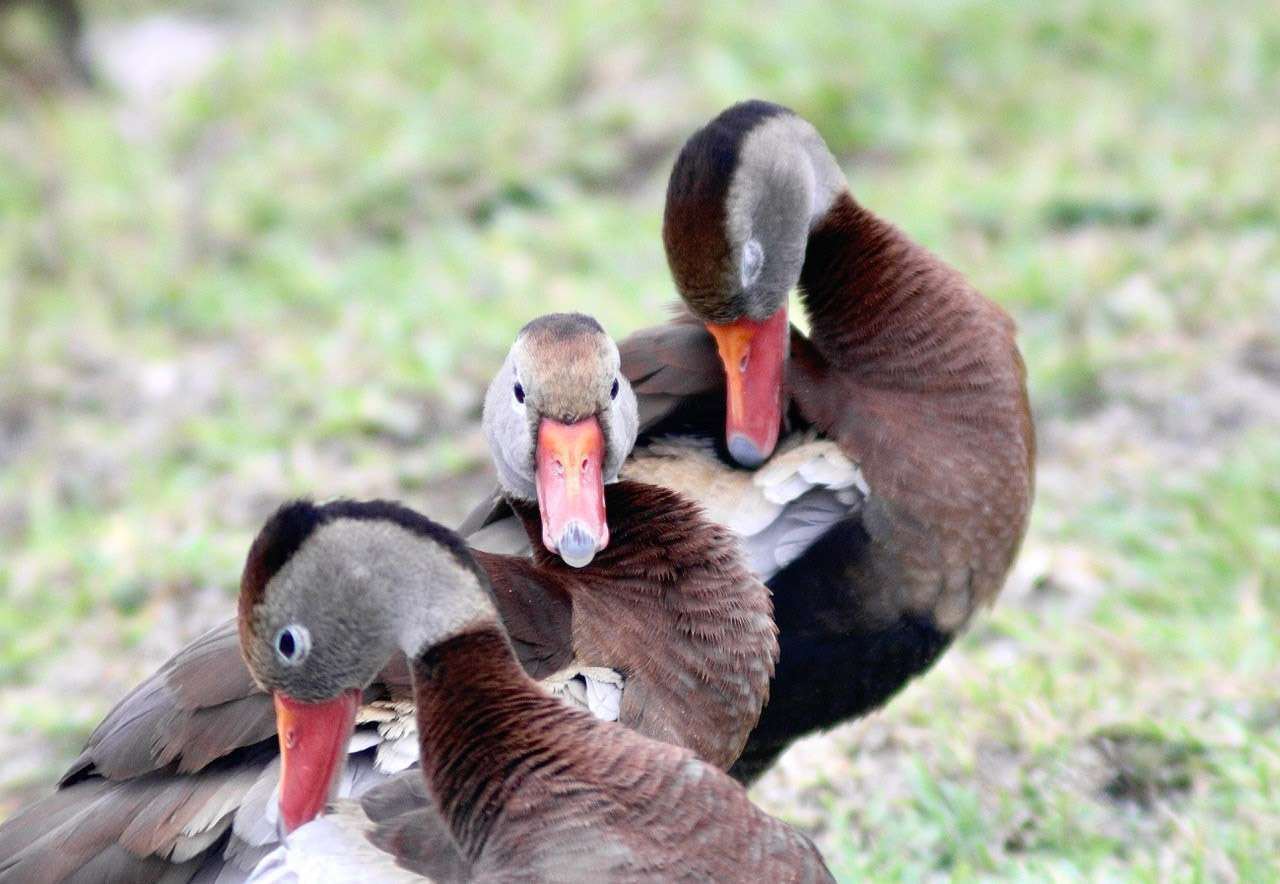