This report is dedicated to the memory of Robert L. Norton who passed away on 11 January 2022. He was the originator of the West Indies & Bermuda regional report, first appearing in American Birds, in 1980. He continued in this capacity though Field Notes and North American Birds for over 40 years. His knowledge of the region’s birds was considerable, and he will be greatly missed.

A Hammond’s Flycatcher was seen in Bermuda for the first time—it has never been recorded in the West Indies. It was an outstanding season in Grenada, where a Palm Tanager was the first for our recording region. The island also recorded its first Black Kite and six Hudsonian Godwits. A Squacco Heron in Barbados provided only the third record for the West Indies. The Cayman Islands also had a purple patch, recording their first ever Black Rail (three birds), Lark Sparrow, and White-crowned Sparrow. A Short-eared Owl at Montego Bay Airport in Jamaica may well prove to be the island’s first record. A Western Wood-Pewee provided Cuba with a rare record.

Daphne Gemmill reported on a Brown Pelican survey on Cayo Canejo, Vieques, Puerto Rico 21 Nov where a total of 82 birds included 58 adults, five juveniles and 19 large chicks. On her previous survey (2019) prior to covid interruption she also had 82 pelicans, so that number seems to be holding. It was an impressive number but still well below the height of the colony of 151 in the 1970s and 1980s. An American Bittern was a nice find at Cuisine Centrale, St Martin 24 Oct (Binkie Van Es, Edgar Martinez). At Puerto Mosquito, Vieques, Puerto Rico 27 Nov there were 192 Great Egrets present—a record high for Vieques (Daphne Gemmill, Linda Petrulias). The third record of Squacco Heron for the West Indies was a great discovery in Barbados at Graeme Hall Sanctuary, Christ Church, Barbados 26–28 Nov (Glyn Foley, Ryan Chenery)—the previous records of this Old-World heron were in Guadeloupe and Martinique. A Turkey Vulture over the US Fish and Wildlife Office at Principal Road, Vieques, Puerto Rico 26 Oct was only the second fall record for Vieques (Erick Bermudez). A Swallow-tailed Kite (ph.) over Stocks Harbour, St. Georges on 1 Aug was the first ever fall record for Bermuda (Andrea Webb). A Snail Kite continued its stay on Barbados to 30 Nov+ (Julian Moore). A Mississippi Kite was well seen over the Agriculture Grounds, Bodden Town, Grand Cayman 28 Sep (Peter Davey, Denny Swaby). Grenada’s first Black Kite was seen over Beausejour dump site, Saint George 28 Aug (Kenrith Carter). A Short-eared Owl was an exceptional find (ph.) at Montego Bay Airport, Jamaica 2 Oct (Allison McIntosh)—probably the first country record. A Merlin seen over The Causeway, Bermuda 24 August was the earliest fall record (Paul Watson). 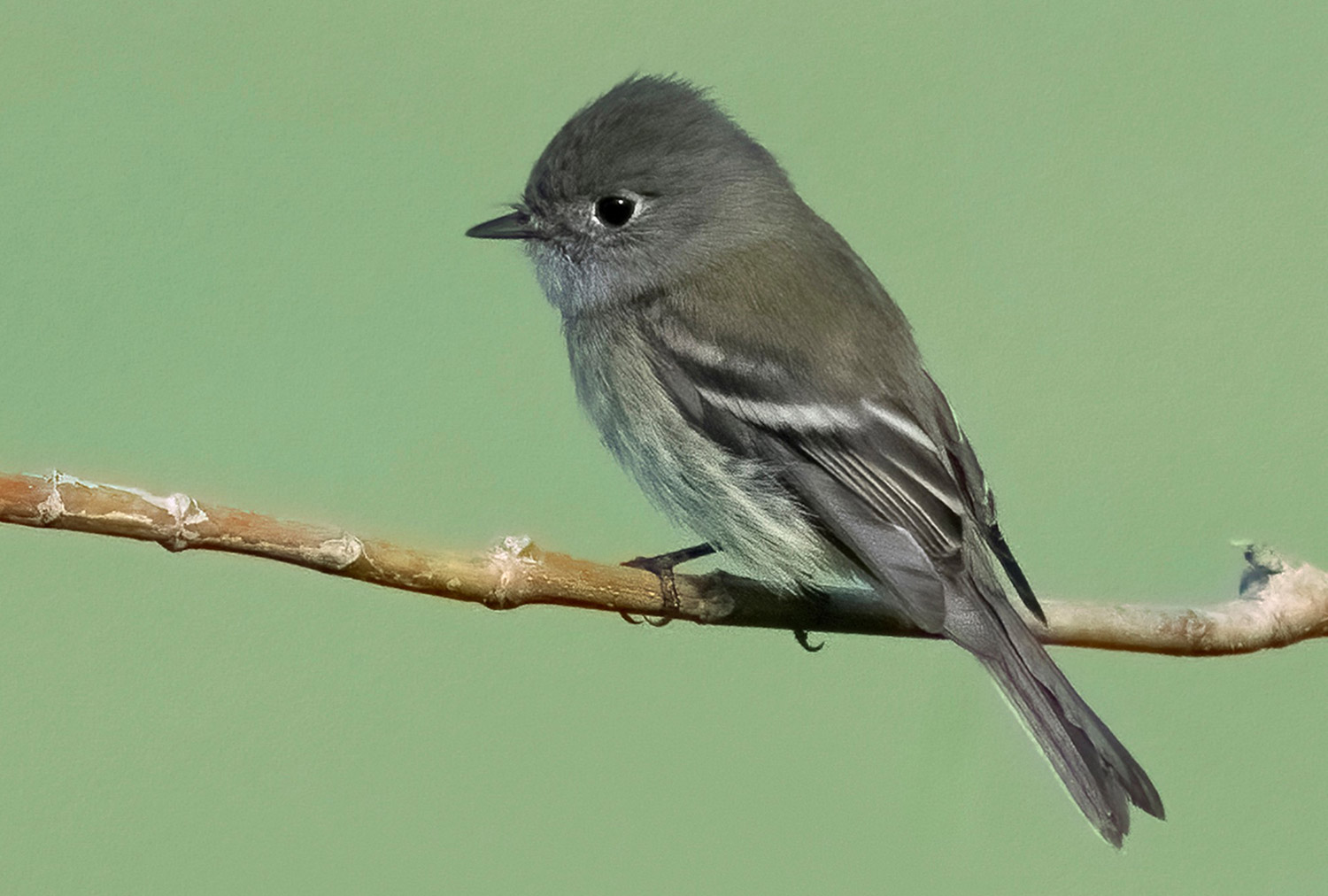 A Hammond’s Flycatcher was a truly sensational find by Luke Foster at Port Royal Golf Course. Present from 5–8 Oct 2021, it is the first record for the Bermuda and the West Indies region. Photographed here on 7 Oct. Photo © Tim White. 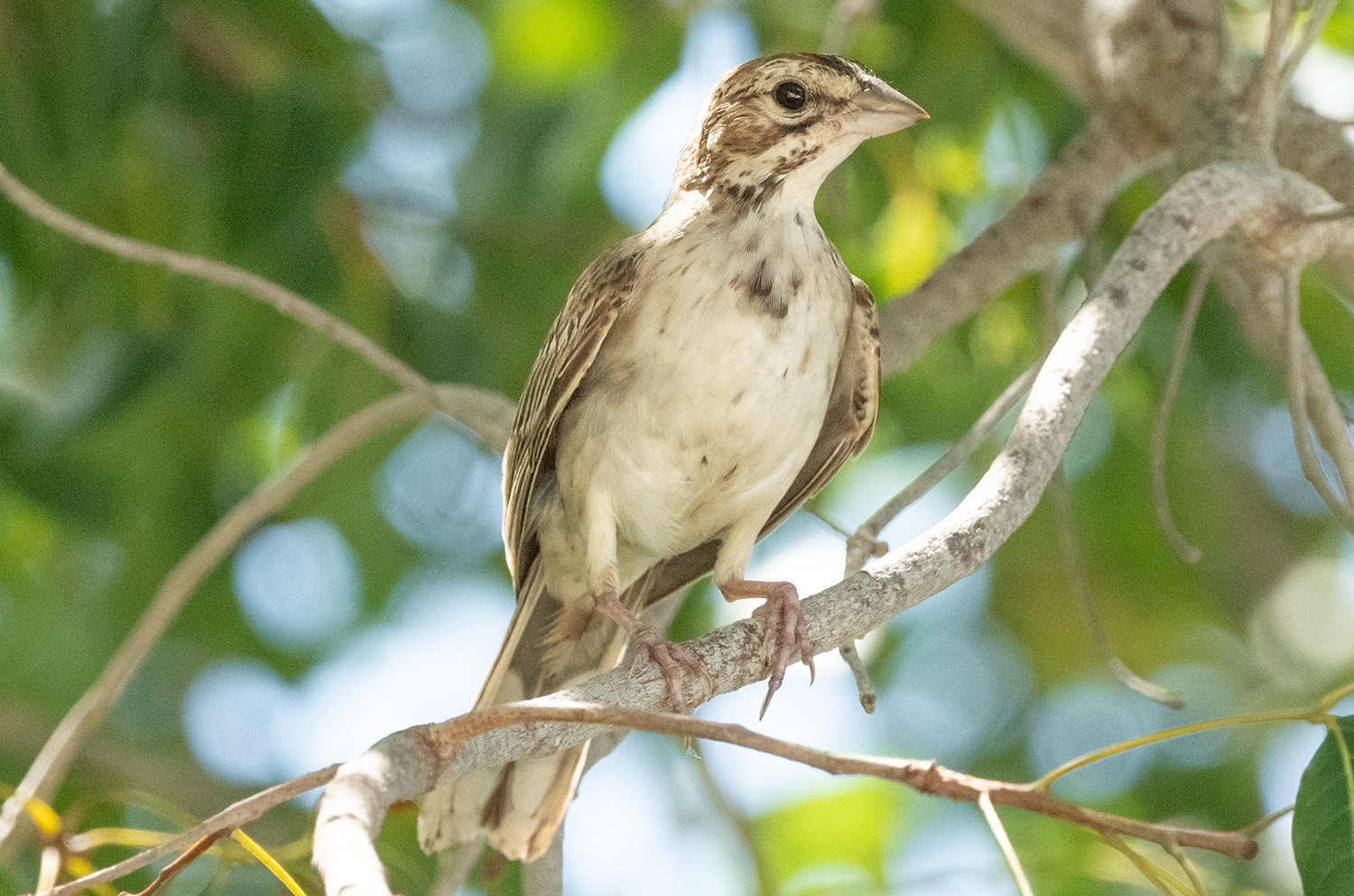 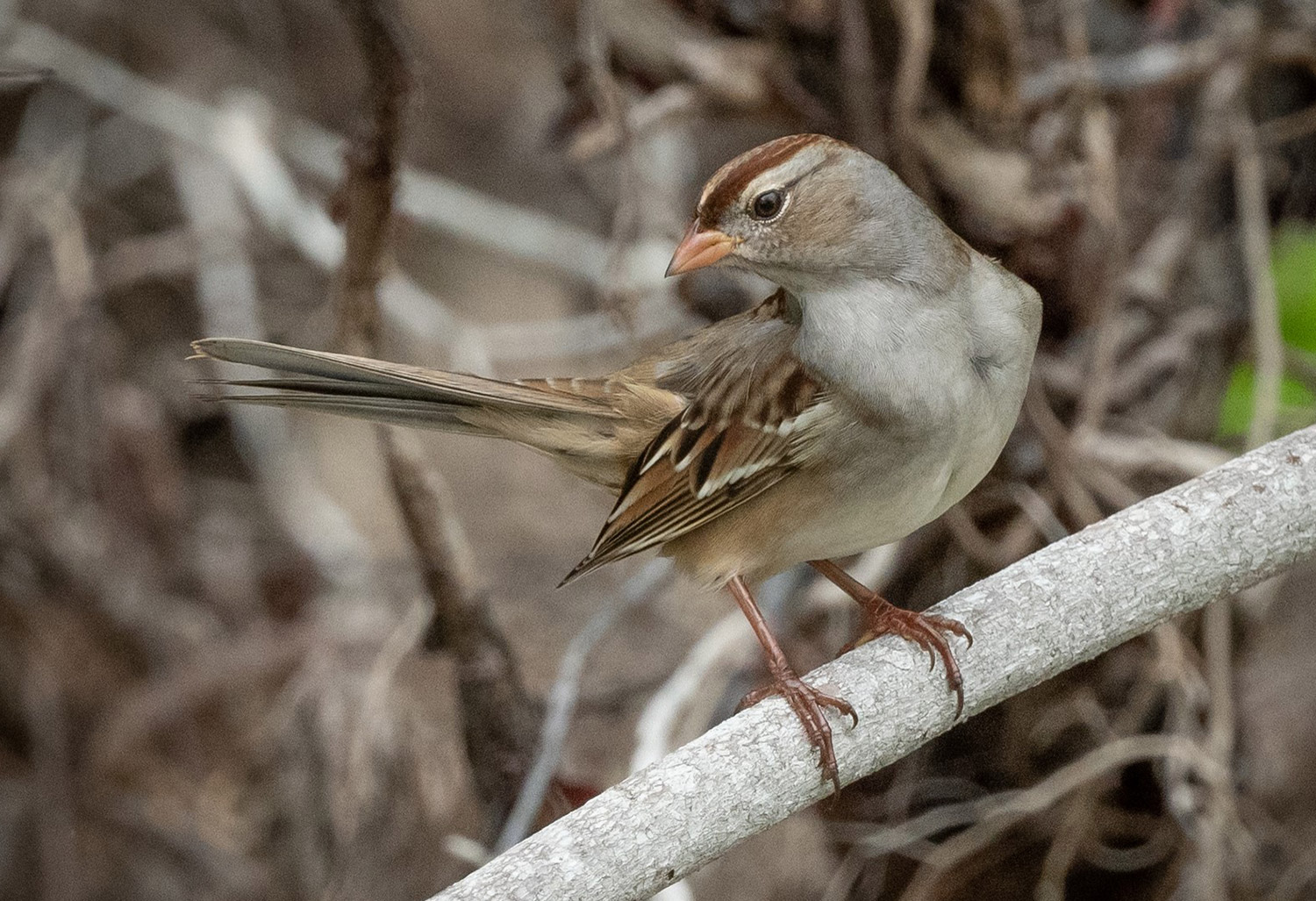 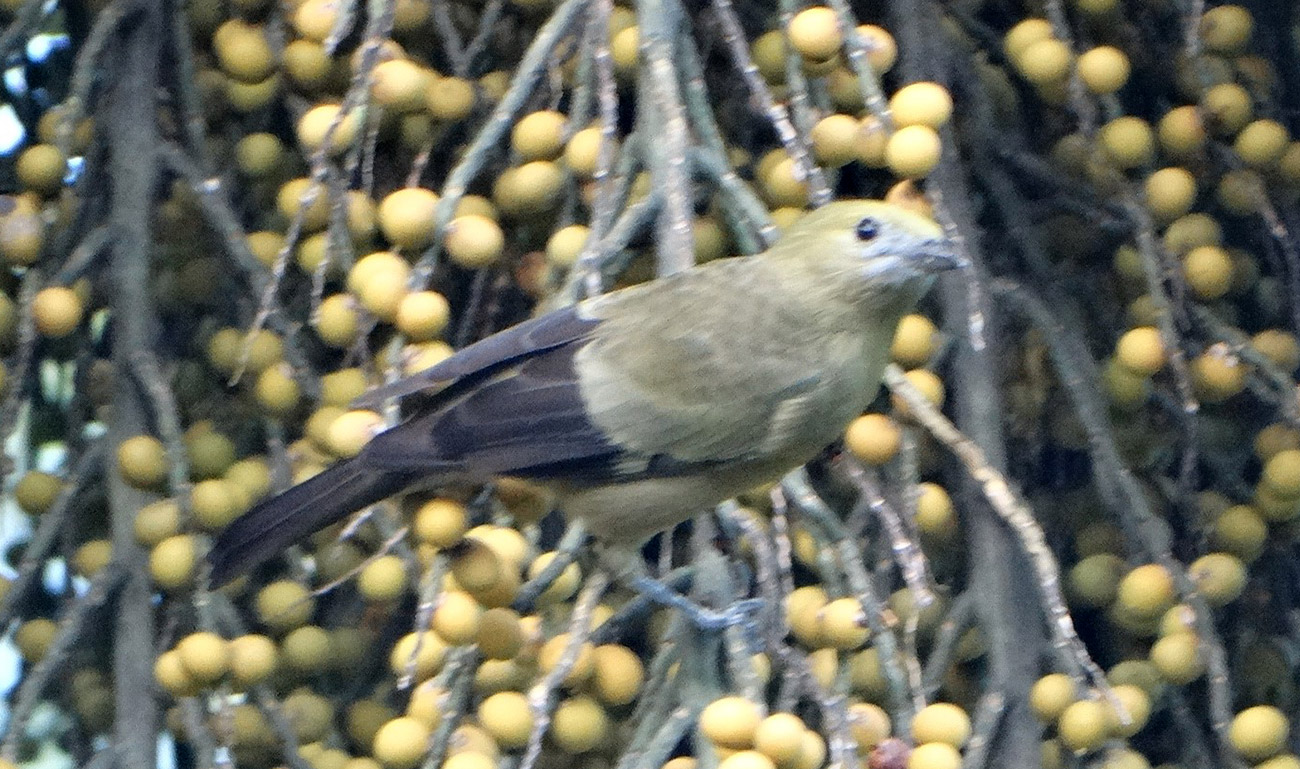 Kenrith Carter was quick to photograph a Palm Tanager at Belmont Estate, Grenada on 18 Nov 2021—one of three birds present. Although it is an abundant species on Trinidad and common on Tobago, this is the first record for the insular Caribbean. Photo © Kenrith Carter. 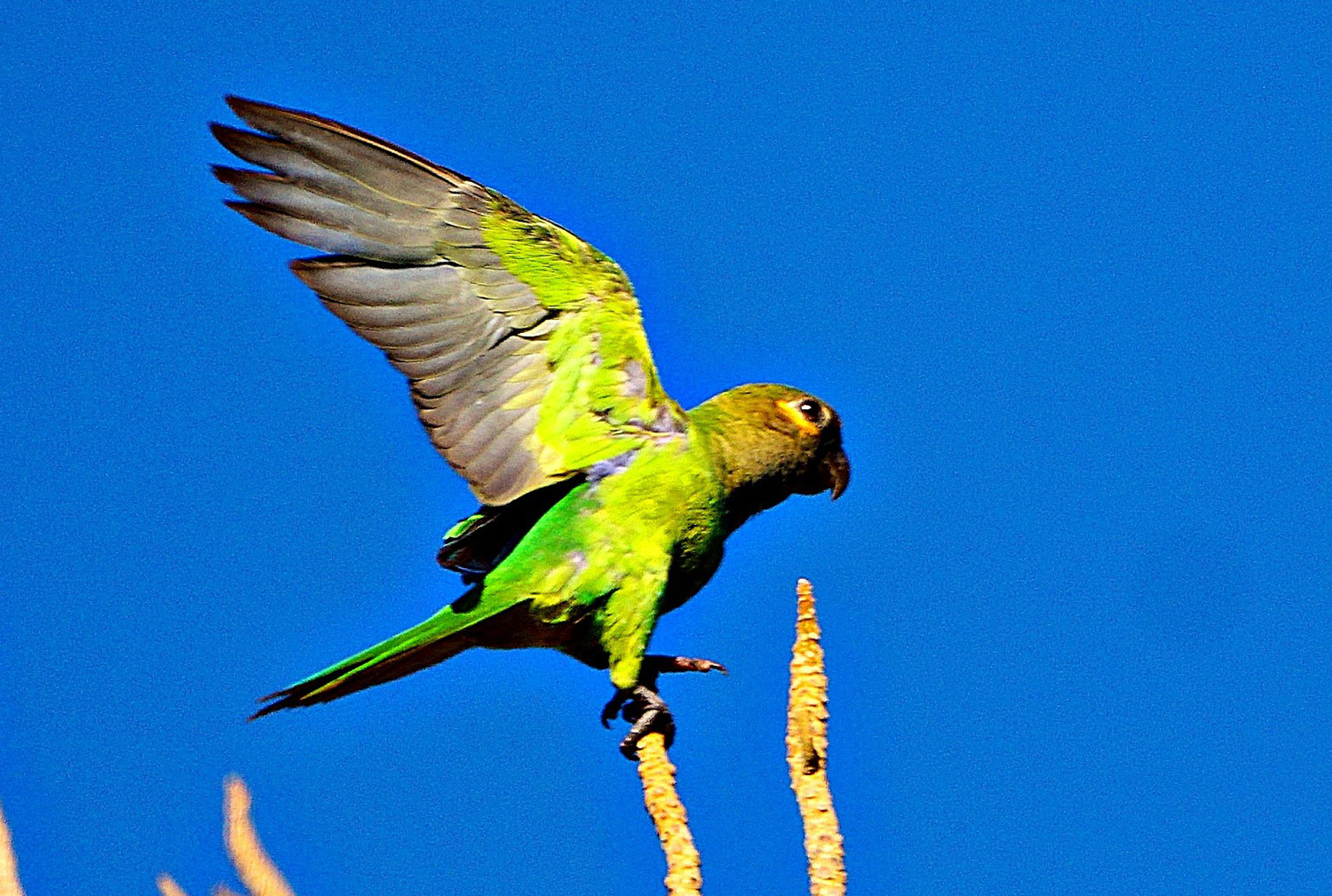 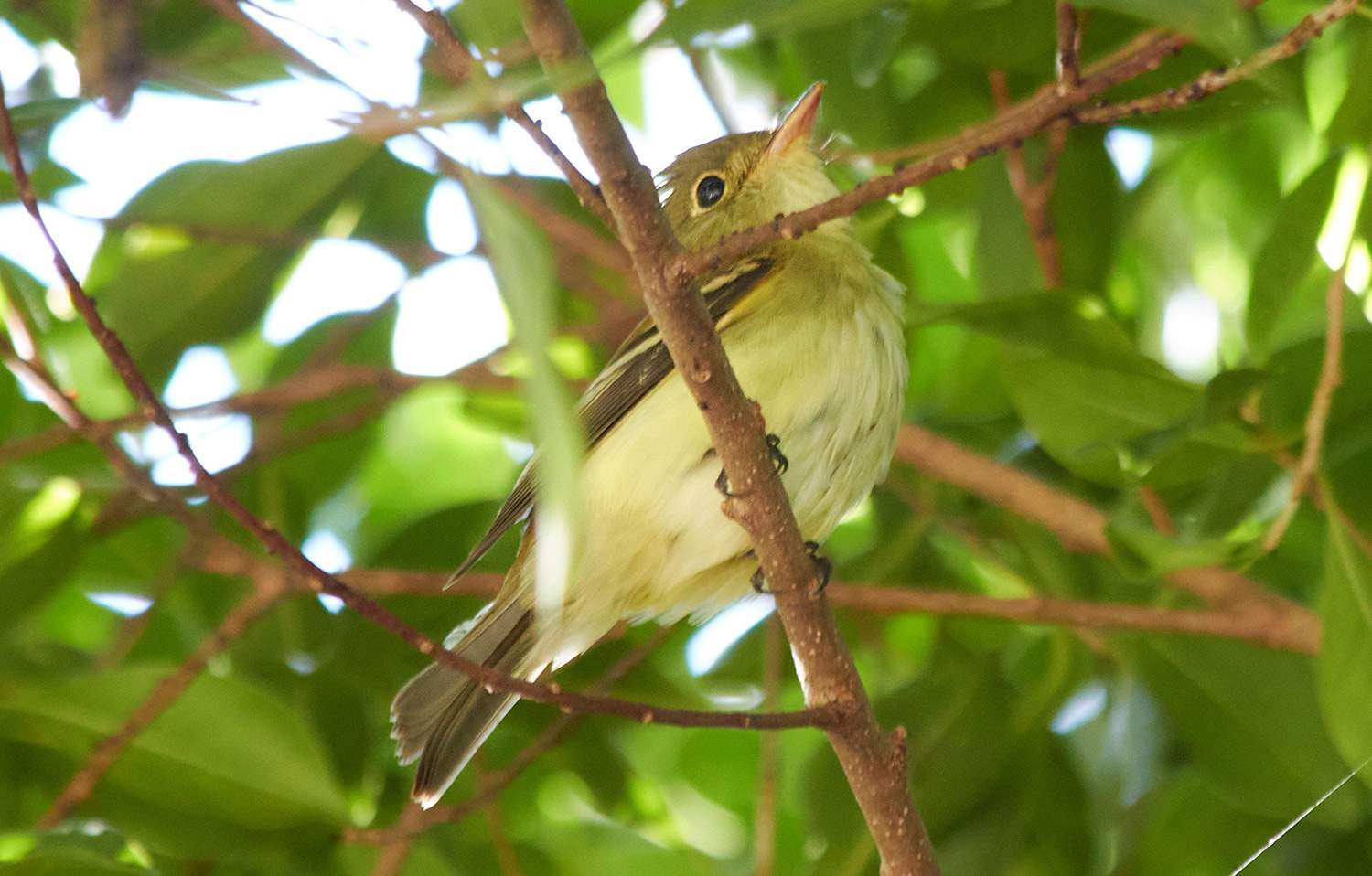 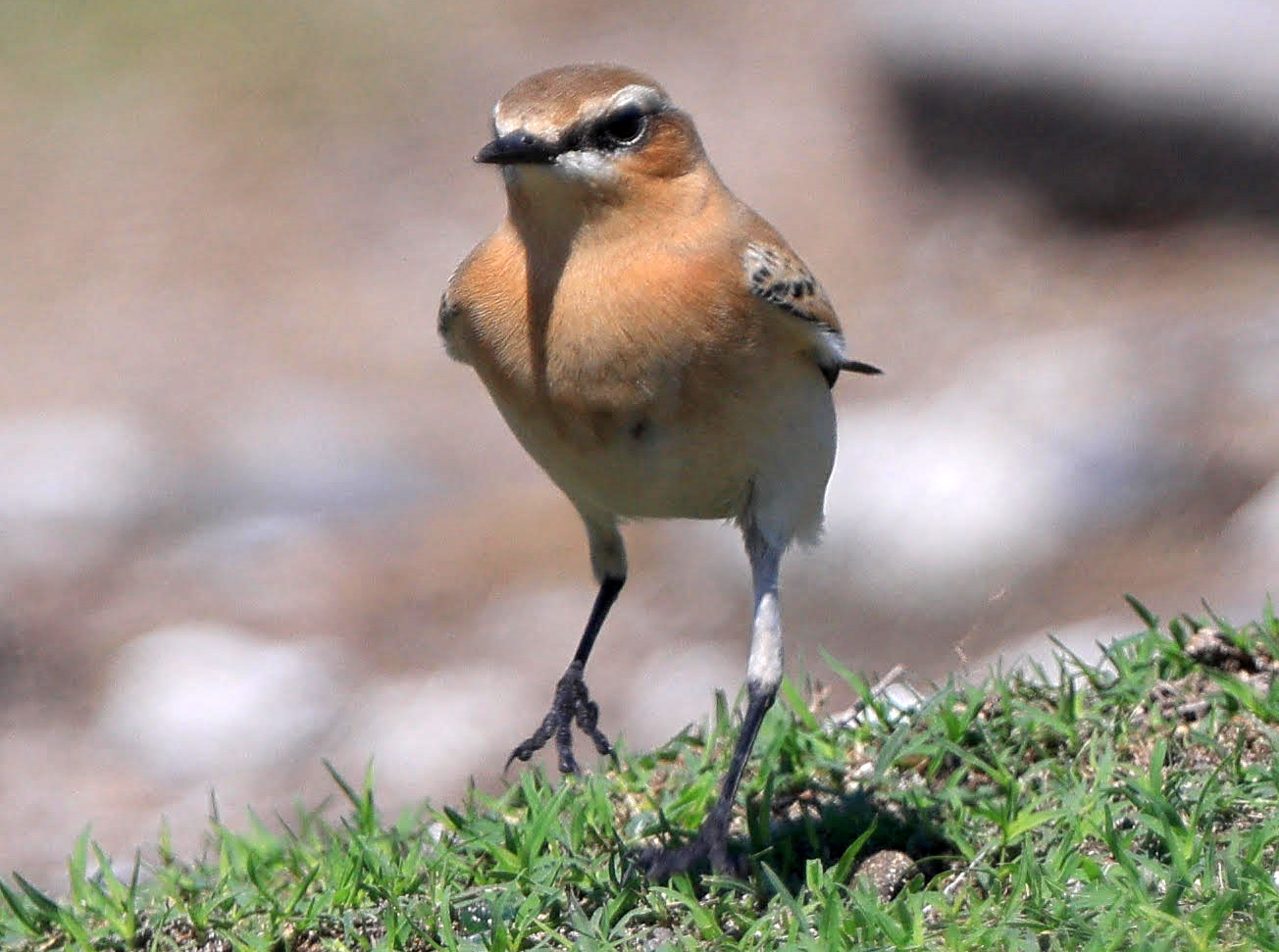 Northern Wheatears occasionally put in an appearance on Bermuda. One found at Daniel’s Head Dairy 10–13 Oct 2021 was joined by a second bird on 13 Oct. Photographed here on 13 Oct. Photo © Richard Brewer. 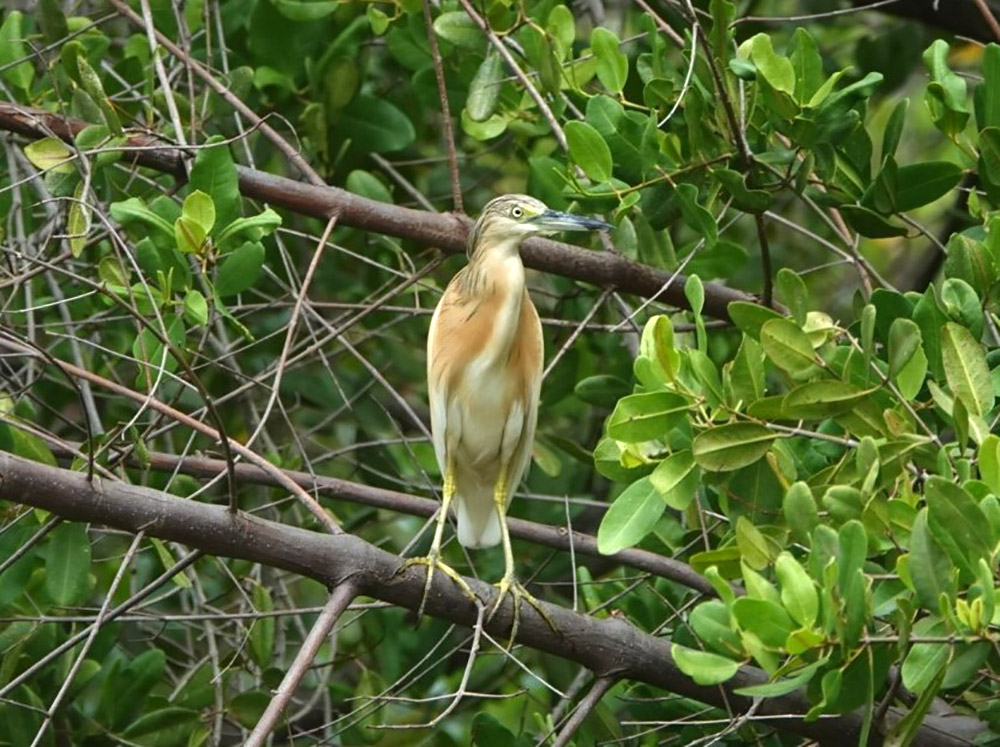 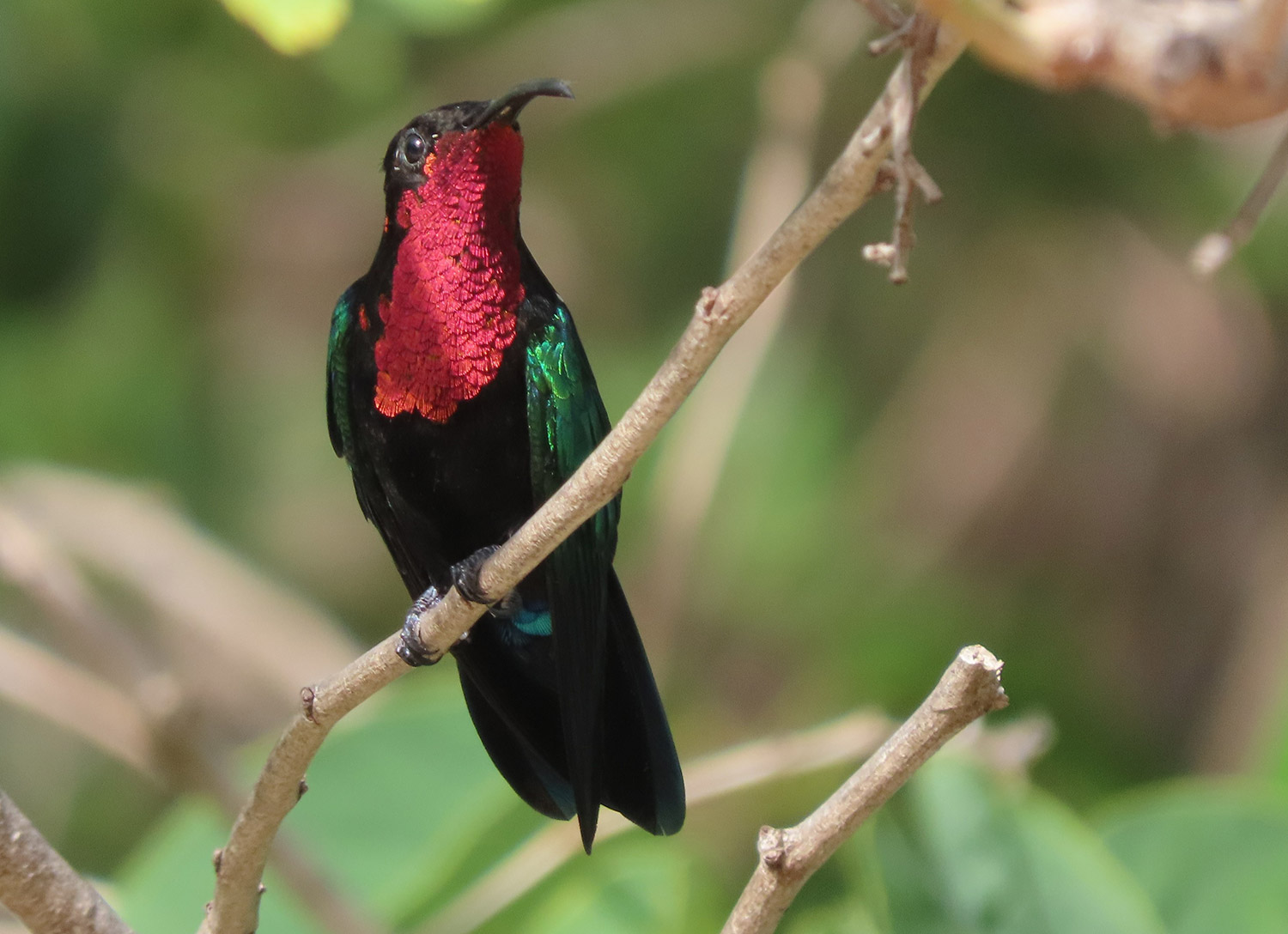 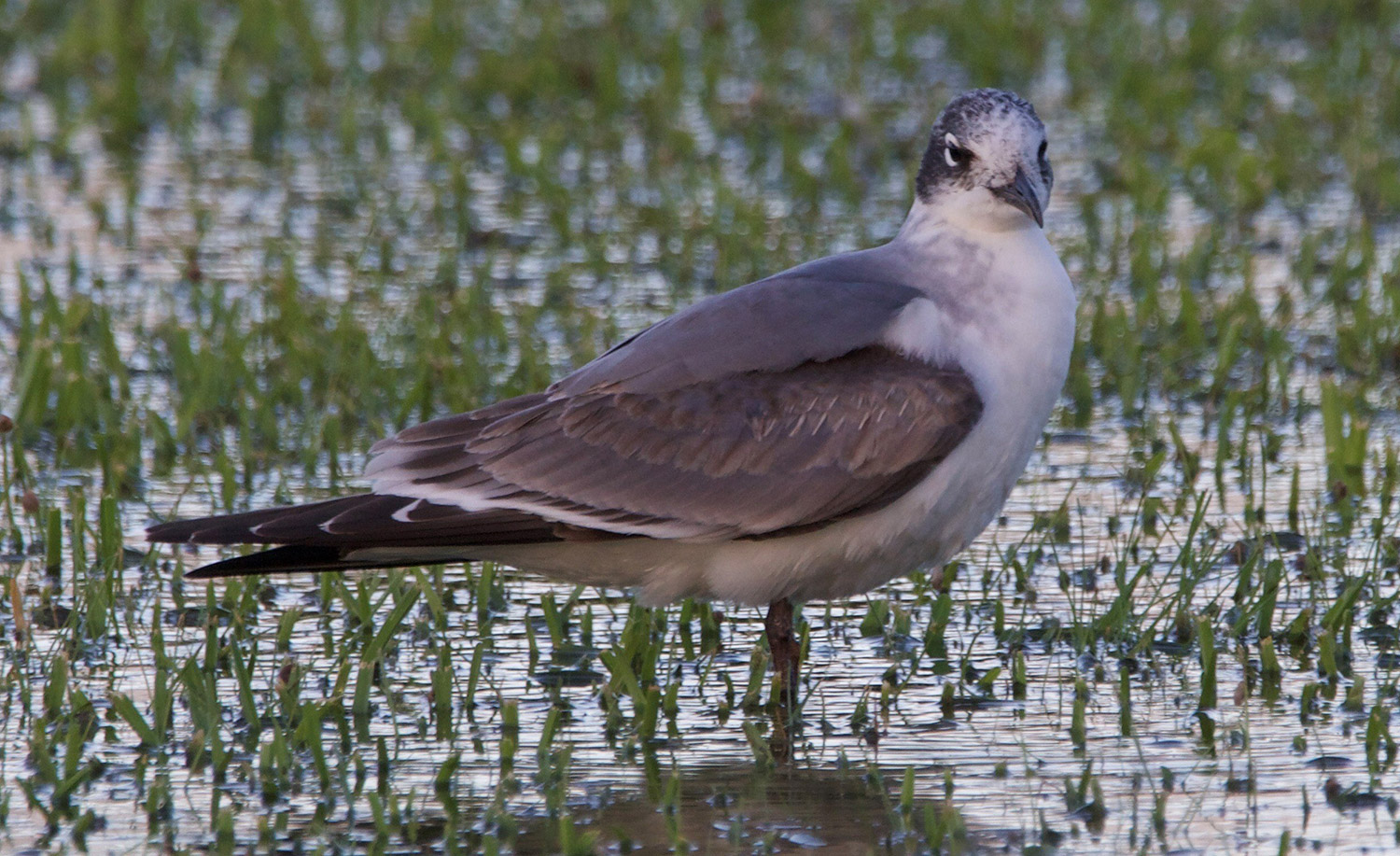 A first-winter Franklin’s Gull was an unexpected sighting on flooded fields at Bernard Park, Bermuda. Present from 10–22 Nov 2021 it is photographed here 10 Nov. Photo © Neal Morris. 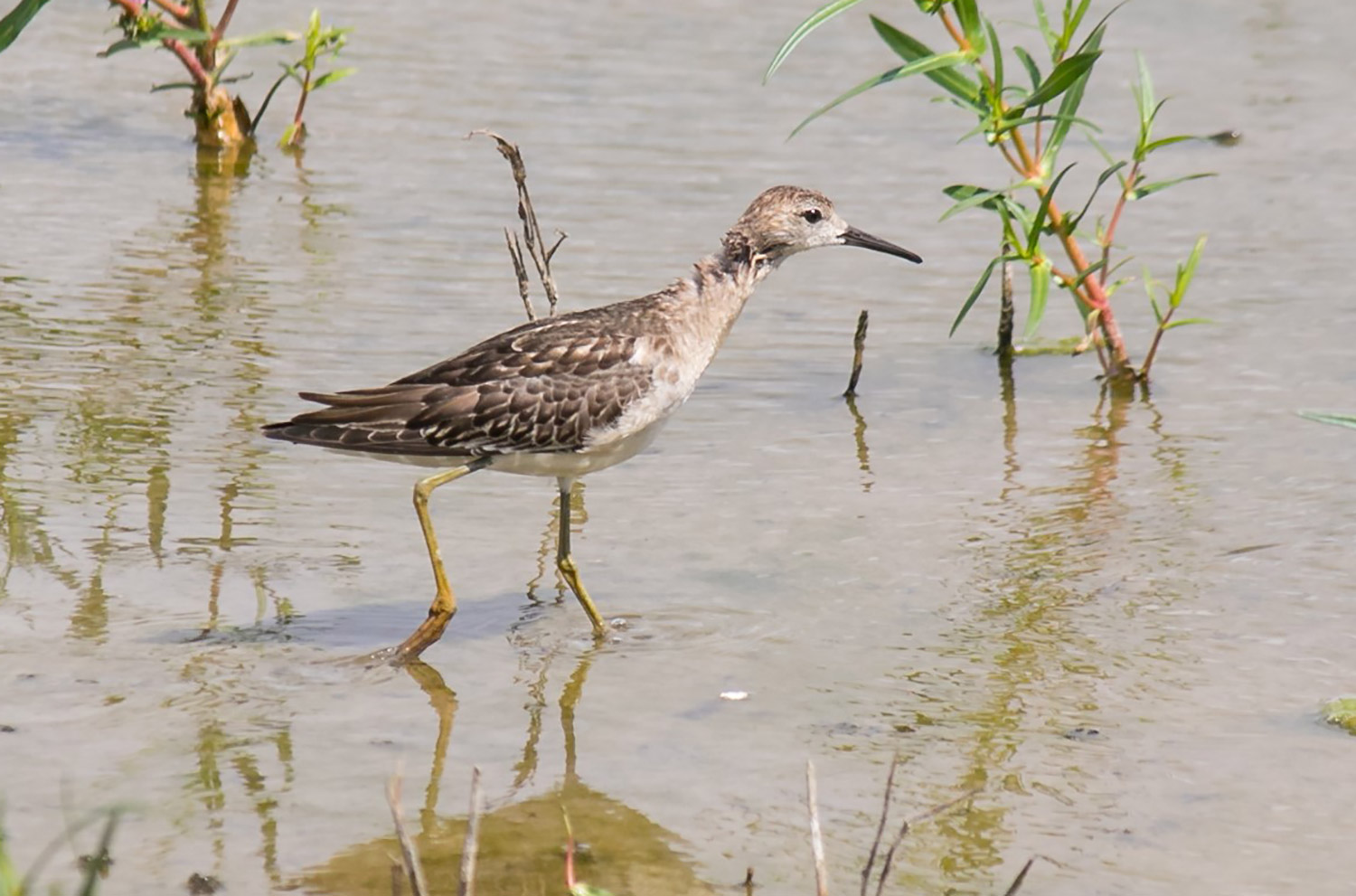 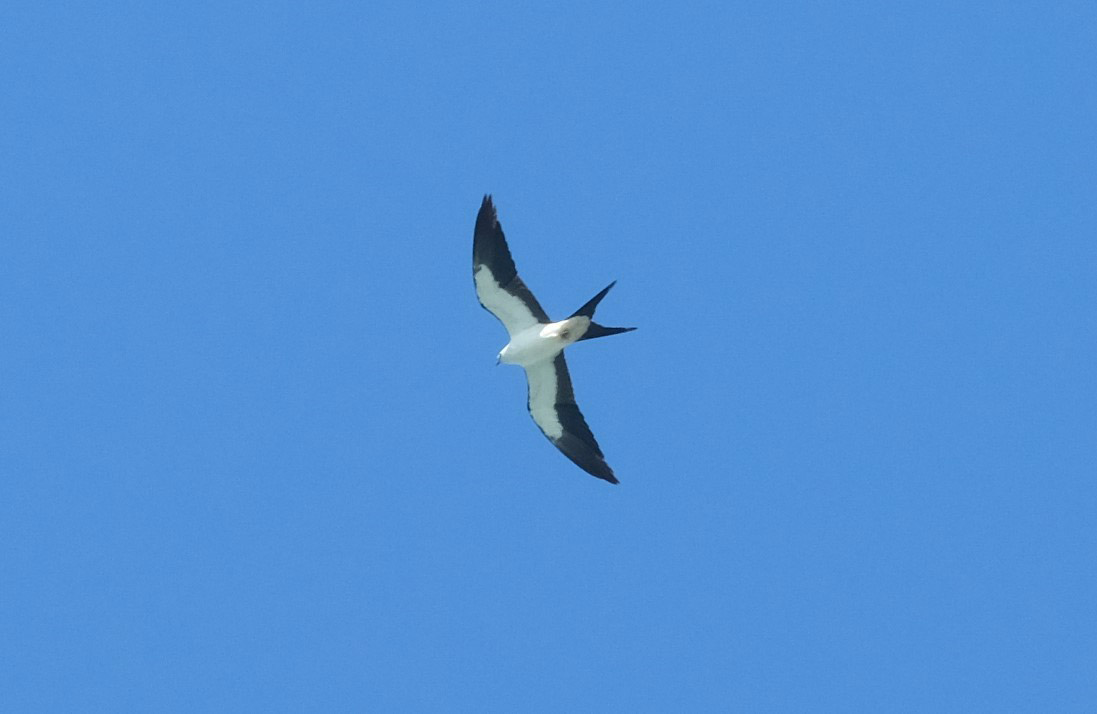 A Swallow-tailed Kite flying over Stocks Harbour, St. Georges on 1 Aug was the first ever Fall record for Bermuda. Photographed here on 1 Aug 2021. Photo © Andrea Webb. 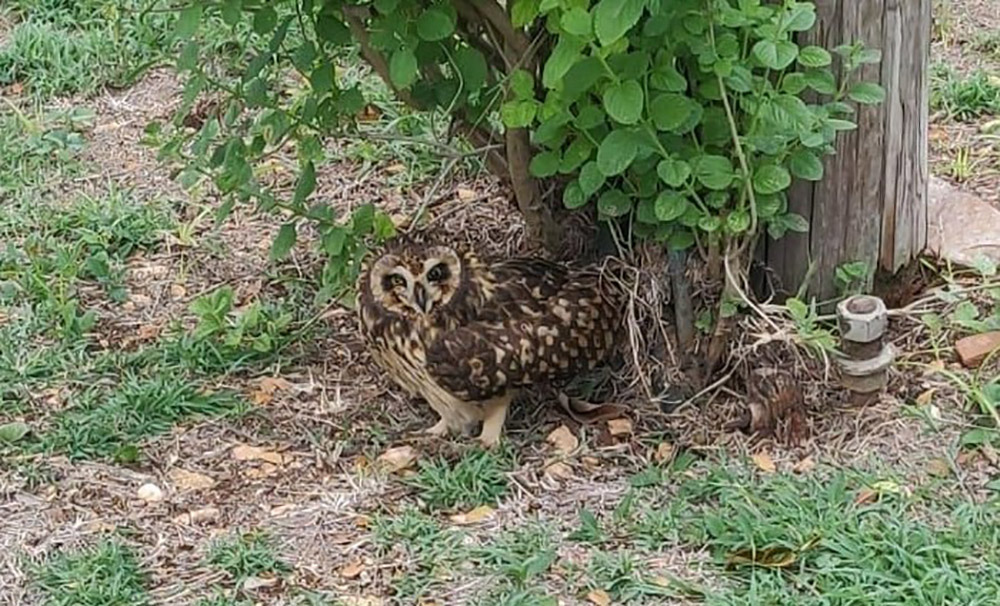 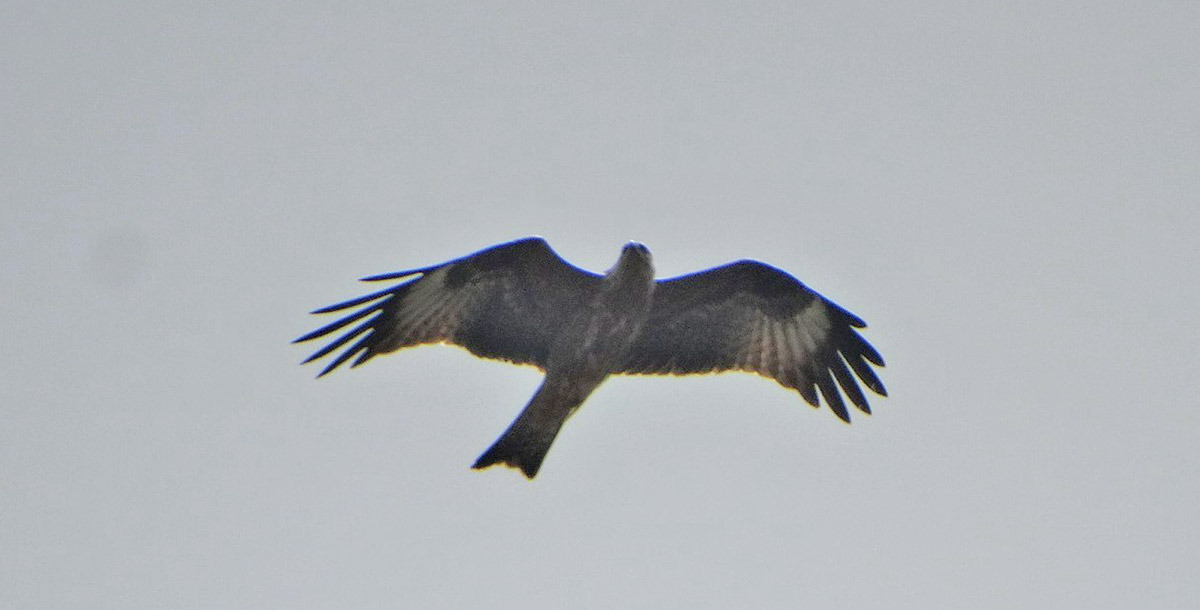 Having already been recorded on five Caribbean islands since 1999, it was no surprise that Grenada recorded its first Black Kite at Beausejour dump site, Saint George on 28 Aug 2021. Photographed here on 28 Aug. Photo © Kenrith Carter. 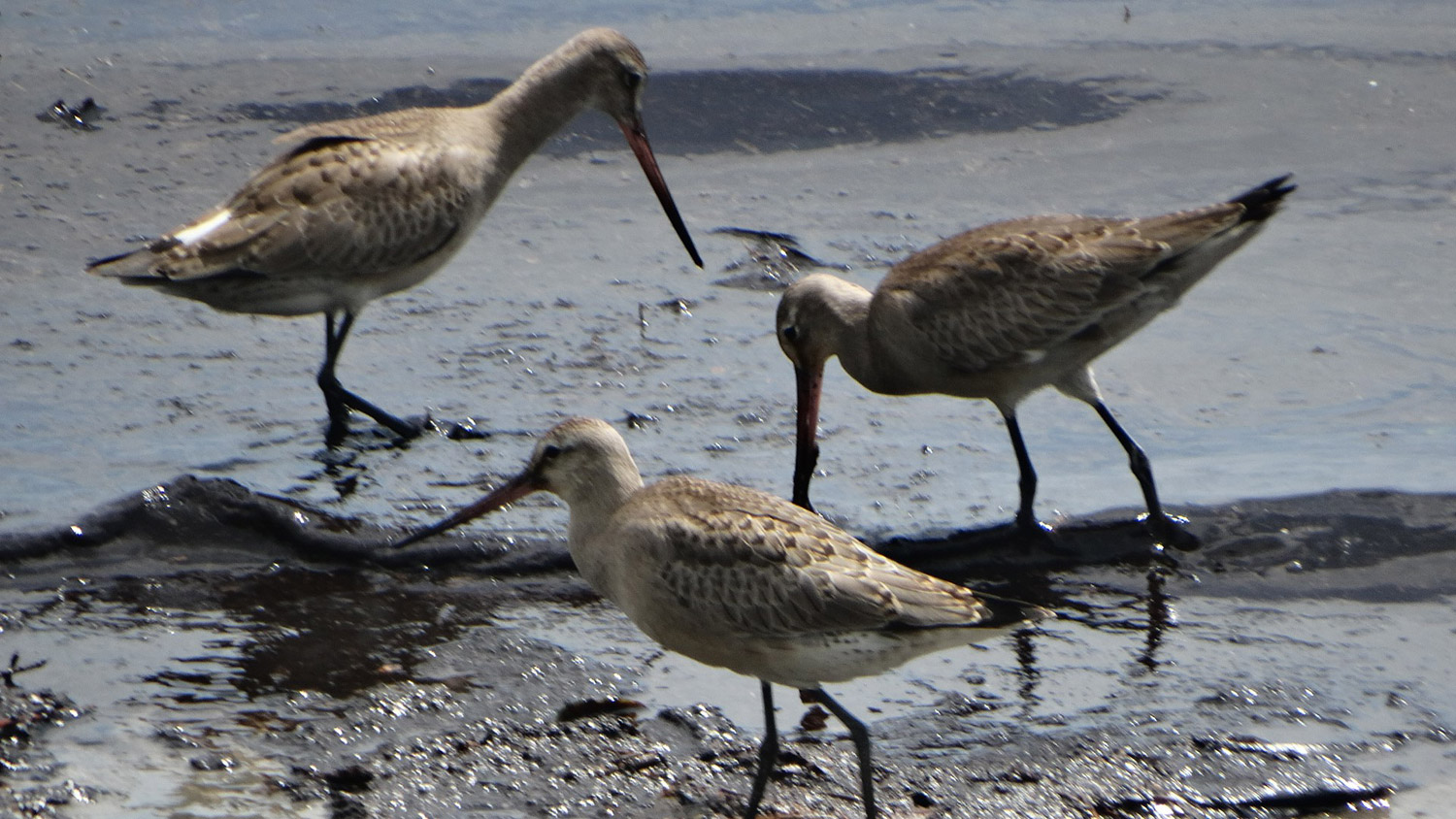 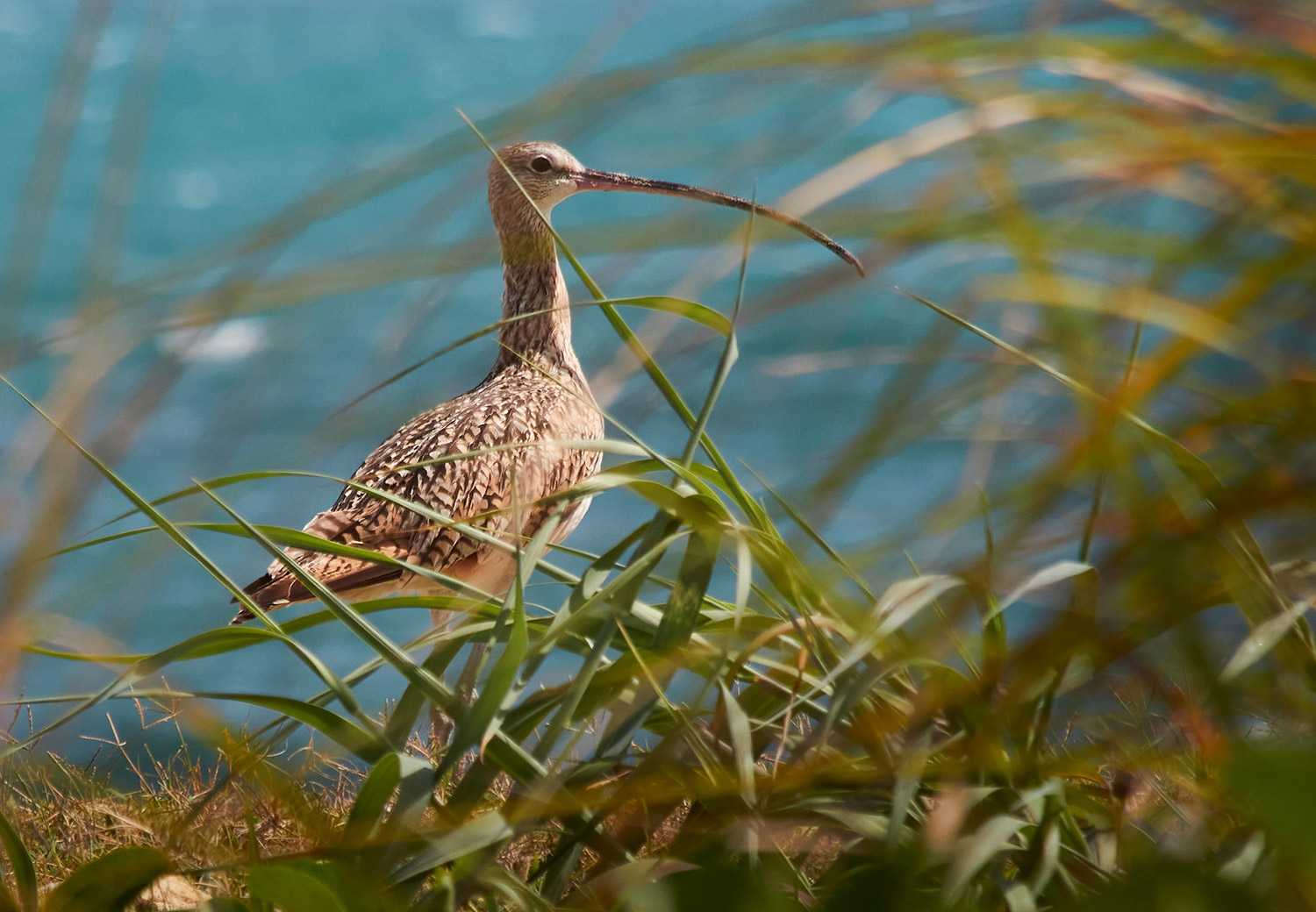 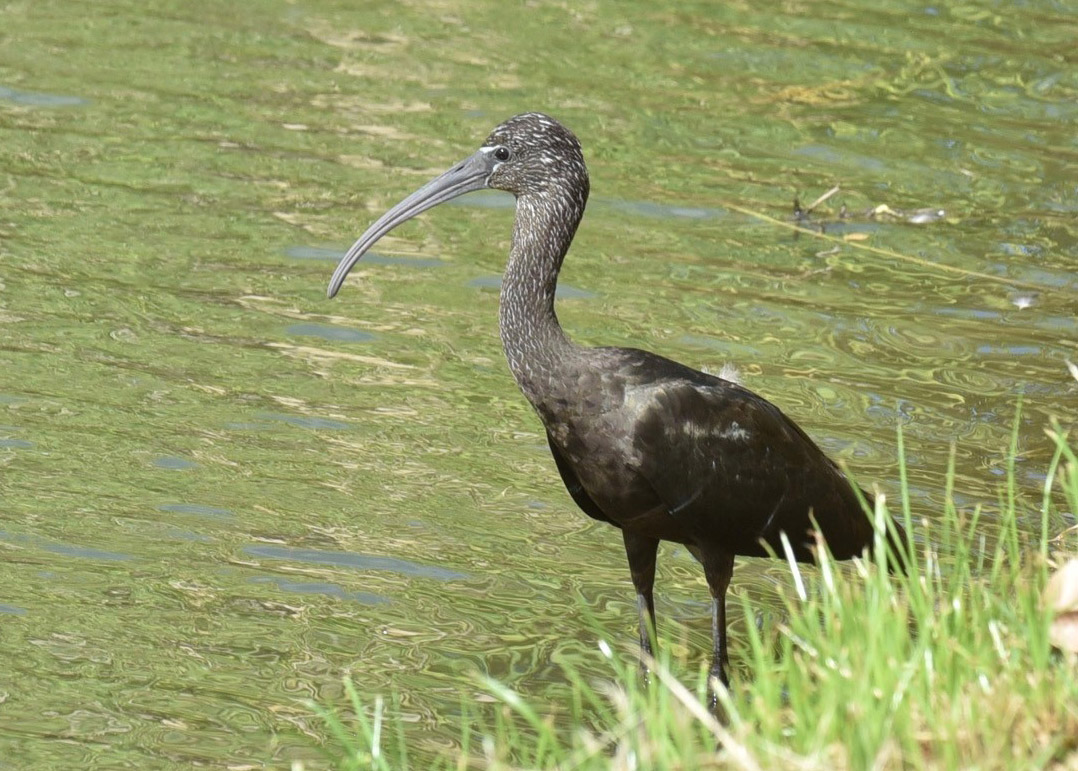 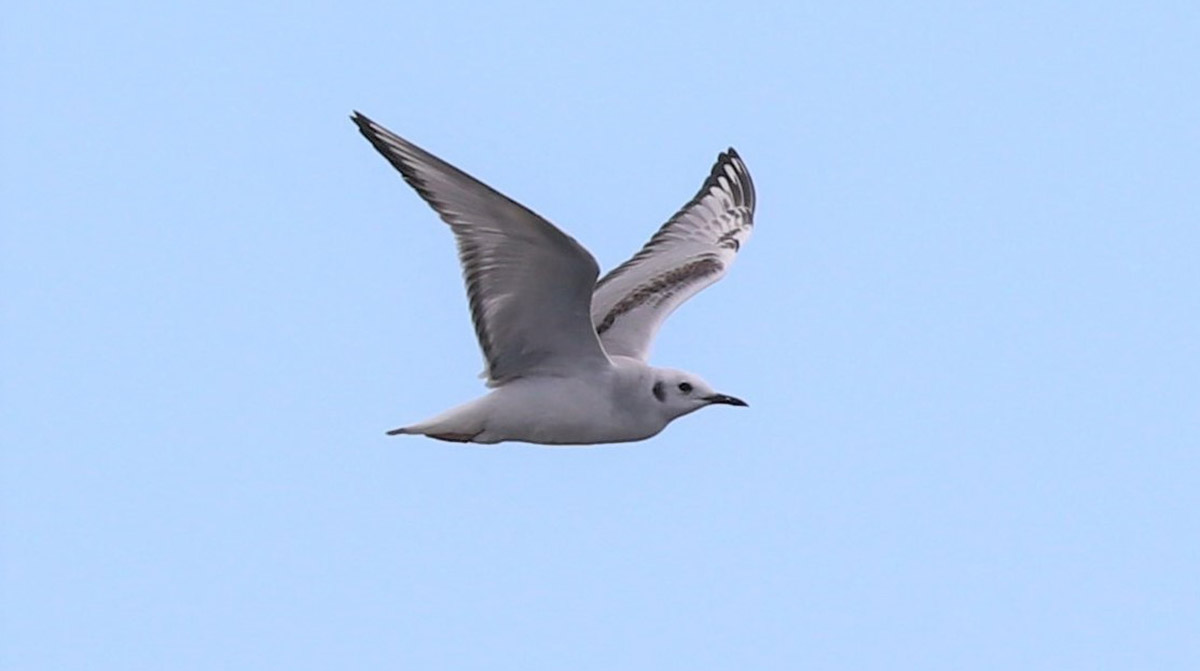