The fall is always a highly anticipated season, with migrants heading south. This year did not disappoint, with highlights of the season including several notable firsts. Guadeloupe documented the first Caribbean record of Yellow-green Vireo (excluding the Colombian island of San Andrés). The US Virgin Islands recorded their first Tropical Kingbird and Jamaica logged their first Savannah Sparrow. Lapland Longspurs put in a good showing with a first for the Bahamas, and second and third records for Cuba. In Bermuda, there was a return of the Trindade Petrel. 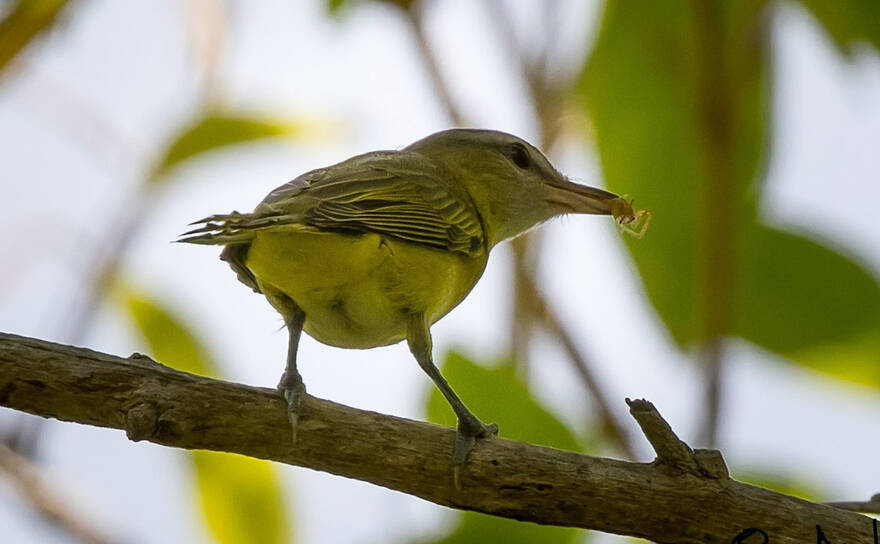 Guadeloupe’s first Yellow-green Vireo was discovered by Anthony Levesque and Laurent Malglaive at La Désirade Island 25 Oct 2019. Photographed here on 25 Oct. This represents the only Caribbean record other than on San Andres. Photo © Anthony Levesque. 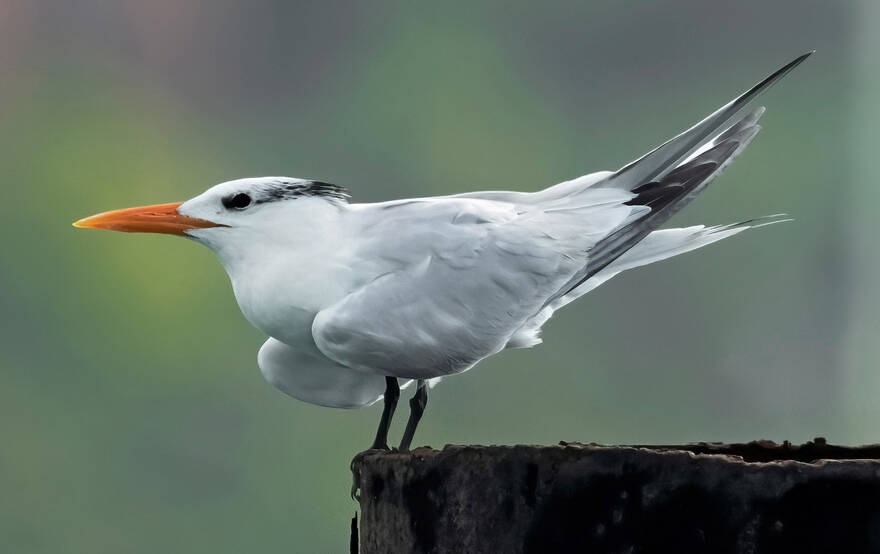 Royal Terns are a scarce vagrant to Bermuda. As a result of Hurricane Dorian, at least six birds were blown to Bermuda in Sep 2019. This bird posed nicely to be photographed at Bermuda Airport on 9 Sep. Photo © Tim White. 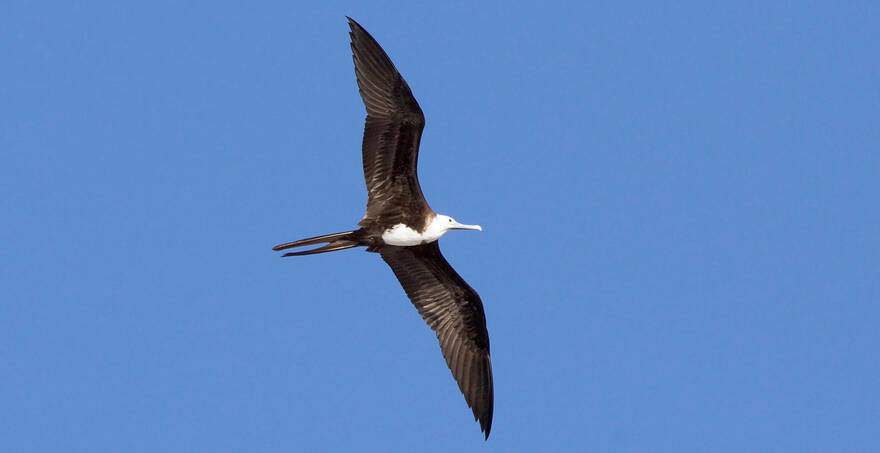 Magnificent Frigatebirds are a scarce vagrant to Bermuda. This bird was seen in various location during a prolonged stay from 29 Sep–27 Oct 2019. Photographed here in St. Georges on 12 Oct. Photo © Neal Morris. 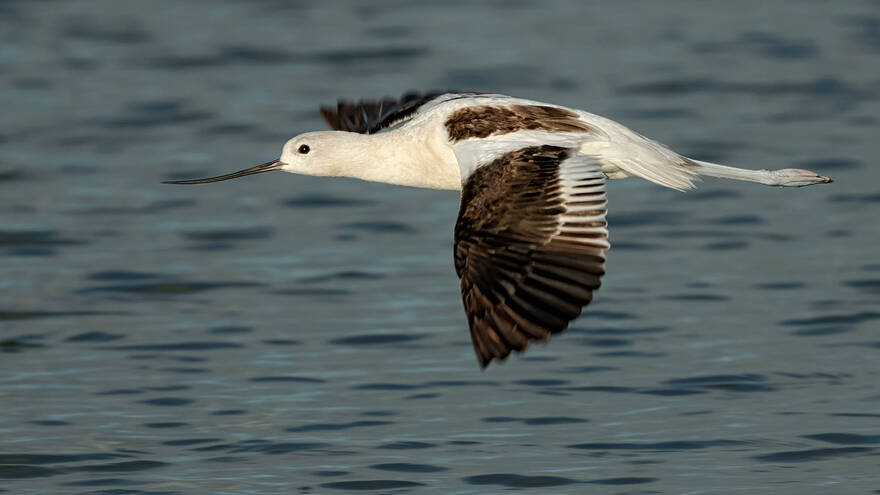 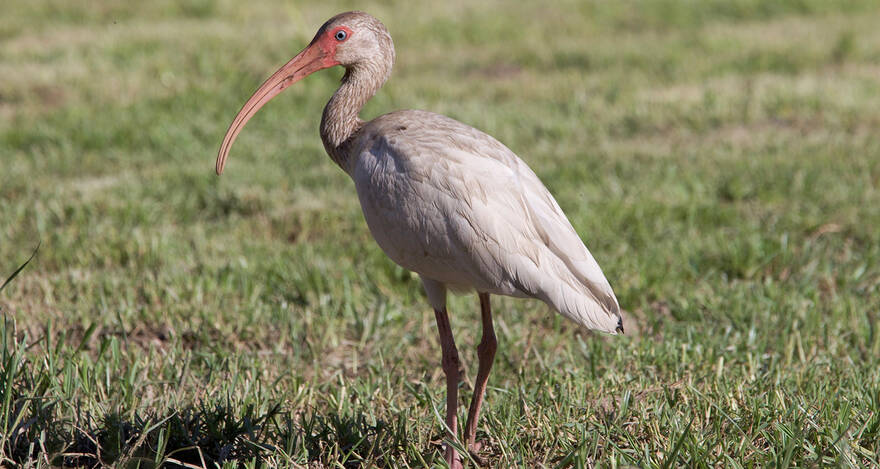 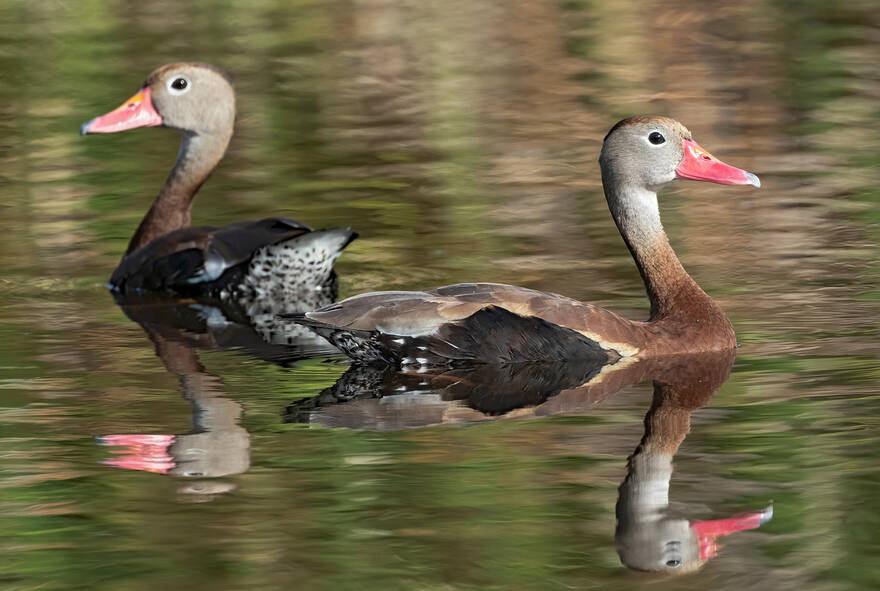 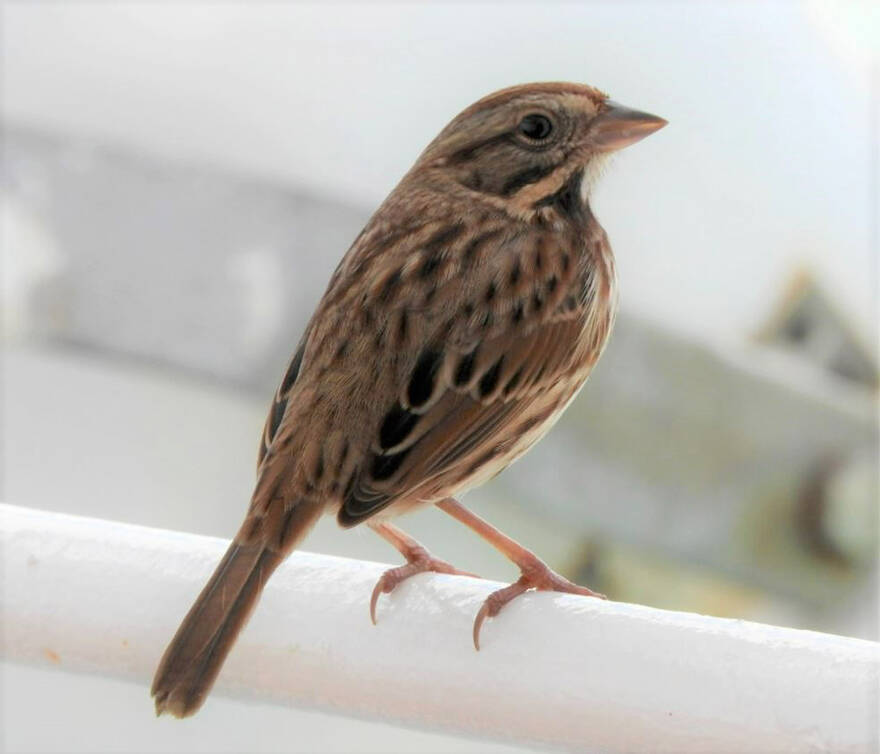 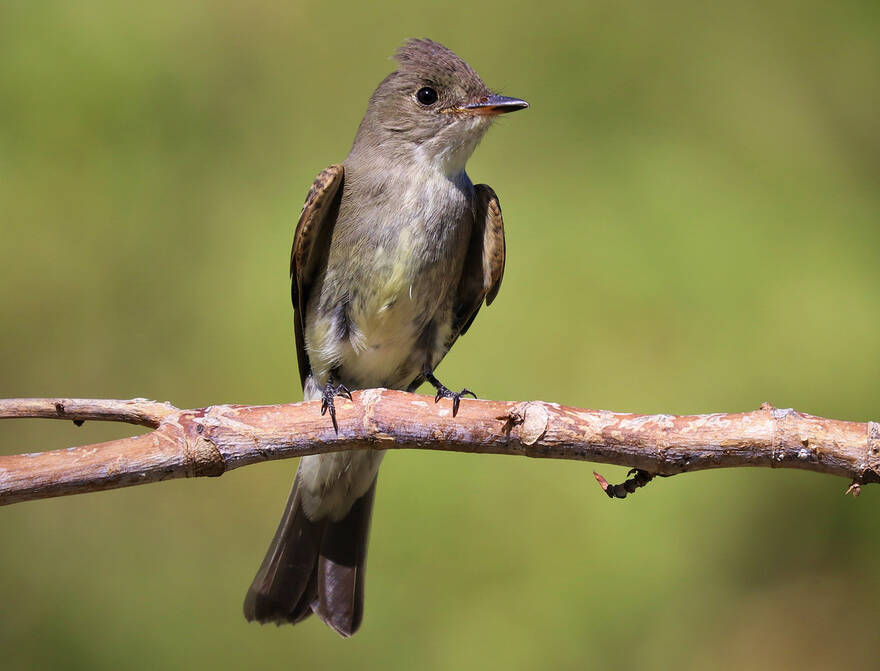