Precipitation was below normal for much of the region. While for the Maritime portion of the Region temperature was slightly above seasonal, in Newfoundland average temperature was close to normal. Most disquieting were comments early in the season suggesting that, in the Maritime Provinces at least, there appeared to be a decrease in the number of species of song birds observed or active in localized areas. A number of reasons were postulated but no specific cause was identified other than slightly lower temperatures in early June possibly leading to reduced insect populations as a food source. Reports of significance include that of a long lingering Eurasian-collared Dove and a Lewis’s Woodpecker, both in Nova Scotia.

Great Crested Flycatcher, an uncommon visitor to Nova Scotia, was reported at three locations this season: the first was found at Miner’s Marsh, Kings Co 8 Jun (ph. Laura McLarnon), the second was reported along Toney River Rd., Pictou 16 Jun (ph. Peggy Scanlon), and the last was discovered along the Trans Canada Trail, Colchester Co, NS 9 Jul (ph. Sylvia Craig). A Western Kingbird at the Tracadie S.T.P., Gloucester Co, NB 15 Jun was casual to the province (ph. Manon Cormier, Annie Robichaud). Willow Flycatcher is a rare but regular visitor to Nova Scotia and this season at least eight Willow Flycatcher were reported in that province through to 16 Jul. Warbling Vireo, a rare summer visitor to Nova Scotia, was documented with audio recordings at Miner’s Marsh, Kings Co, NS 3 Jun (James Churchill), another lingered in Auburn, Kings Co, NS 12–20 June and audio of this individual was also recorded (Jake Walker, George Forsyth). House Wren is considered rare in summer to New Brunswick and yet a number of reports were made. A House Wren remained in Moncton, NB 1 Jun and audio recordings were made (Raymond Savoie). Four House Wren were present in Milton, Charlotte Co, NB 31 May through to 2 Jul at which time at least 6 singing male House Wren were identified (Todd Watts). At least one pair of House Wren were successful in breeding at this location as parents were observed attempting to entice young out of the nest box 2 Jul (Todd Watts). Another House Wren was heard daily in St. Stephen, Charlotte Co, NB 3–20 Jun (Eric Marcum). A House Wren was recorded and photographed in Milltown, Charlotte Co, NB 4 Jun (ph. Jim Carroll), and two House Wren were reported in Fredericton, NB: one 13 Jun and (JW) the other the next day in another location (Don Gibson). 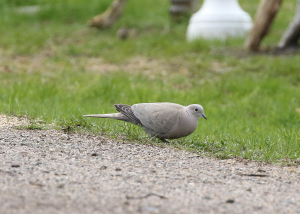 This Eurasian Collard-Dove, which has been present since the winter of 2018, lingered through the season at Melvern Cross, NS providing the province with its fifth record of the species. Photo © Mark Dennis 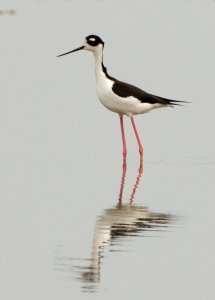 This Black-necked Stilt at Carleton Cove, Borden, Prince, PE was an exceptional find which provided the province with its second record. Here photographed 21 July. Photo by © Brendan Kelly 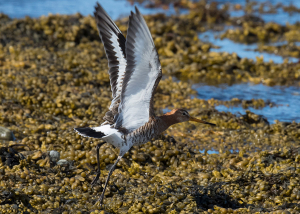 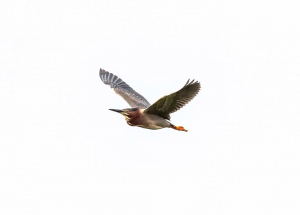 This Green Heron observed flying into the PEINP at Stanhope 17 June did not linger, but provided the province with its fourth record. Photo © Roberta Palmer 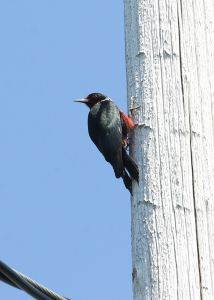 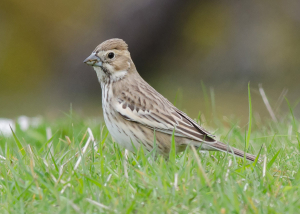