How to Know the Birds: No. 26, The Fantasy Nuthatch

How to Know the Birds: No. 26, The Fantasy Nuthatch

Why do you go to birding? Is it to “chase” a rarity? To find one on your own? Is it for exercise? For contemplation? Is it to spend time with friends? To get away from it all? For science? For conservation? For the simple beauty of birdsong and the majestic pageantry of spring migration?

In my nearly 40 years as a birder, I’ve gone birding for all those reasons and many more. But there’s also one sort of birding that is quite new to me. I never did it until last year. In fact, it would have been impossible for me to have done it until last year. That’s because it hadn’t even been invented.

I’m talking about Fantasy Birding, the brainchild of birder–programmer Matt Smith. It’s perfectly analogous to Fantasy Football. You get points, in the form of ticks on your list, based on the actual, real-life, on-field (or, I should say, “in the field”?) performances of actual, real-life, in-the-field birders. Just as with Fantasy Football, you have to commit before the “game.” If your “player” goes down with a flat tire or family commitment, there’s not a thing you can do about it.

There is one fairly significant difference, though. If I’m playing Fantasy Football, it’s highly unlikely that Patrick Mahomes or Richard Sherman will tweak their game day tactics for the purpose of improving my fantasy performance. But that’s totally allowable in Fantasy Birding. Indeed, it’s encouraged. Promoting friendships and alliances—along with a healthy dose of friendly competition—is the whole point of Fantasy Birding.

So with all that out of the way, let’s go back to my opening question: Why did I go birding on an overcast Saturday earlier in the month? Answer: To get Fantasy Birding year birds for two birding pals of mine, Greg Neise and John Lowry. Greg and John are friends of one another. They’re also competing in Fantasy Birding. I’m really starting to think that Fantasy Birding is one of the best things for birderly comity to come around in quite some time.

That’s a red-breasted nuthatch, common as clay in the canyon-and-rimrock country around Lyons, Colorado, where I went birding for Greg and John.

For starters, I had other Fantasy Birding year birds to procure for Greg and John: golden eagle, canyon wren, red crossbill, American dipper, Woodhouse’s scrub-jay, etc. I’ll say it again: You’re welcome, guys. But I also must say this: Thanks, guys. Thanks for getting me out there, for causing me to “waste” two-thirds of a Saturday that I might otherwise have devoted to such productive causes as fixing the busted toilet, starting work on my taxes, and dispassionately deleting an ungodly backlog of emails. Yeah, I’ll take doing this (eBird checklist #1 for that day), as well as doing this (eBird checklist #2), over taxes and toilets, any day.

Truth be told, my time afield wasn’t devoted entirely to the cause of Greg’s and John’s Fantasy Birding year lists. Birds like canyon wrens and Woodhouse’s scrub-jays and even golden eagles are gratifyingly easy to find and study in the foothills around Lyons. And red-breasted nuthatches. Are they ever! My eBird tally of 45 tripped the filter—and it’s a near-certainty that those 45 “Arby nuts” were an undercount.

I’ve been reading up on red-breasted nuthatches of late, and I’m particularly intrigued by the emerging evidence that these boldly marked, constantly irate, curiously ovoid creatures communicate sophisticated information to other bird species. So I made audio recordings of the nuthatches out there.

I also made videos of other birds—other nuthatch species, but also wrens, crossbills, and solitaires—responding to the nuthatches. Check my Twitter feed from mid-January 2020 to see what I’m talking about. Maybe someone like Lauryn Benedict will figure out what the nuthatches are saying—and what the other birds are hearing.

So I did a bit of science out there. But let’s be honest. I went out birding around Lyons to get a much-needed fix of this: 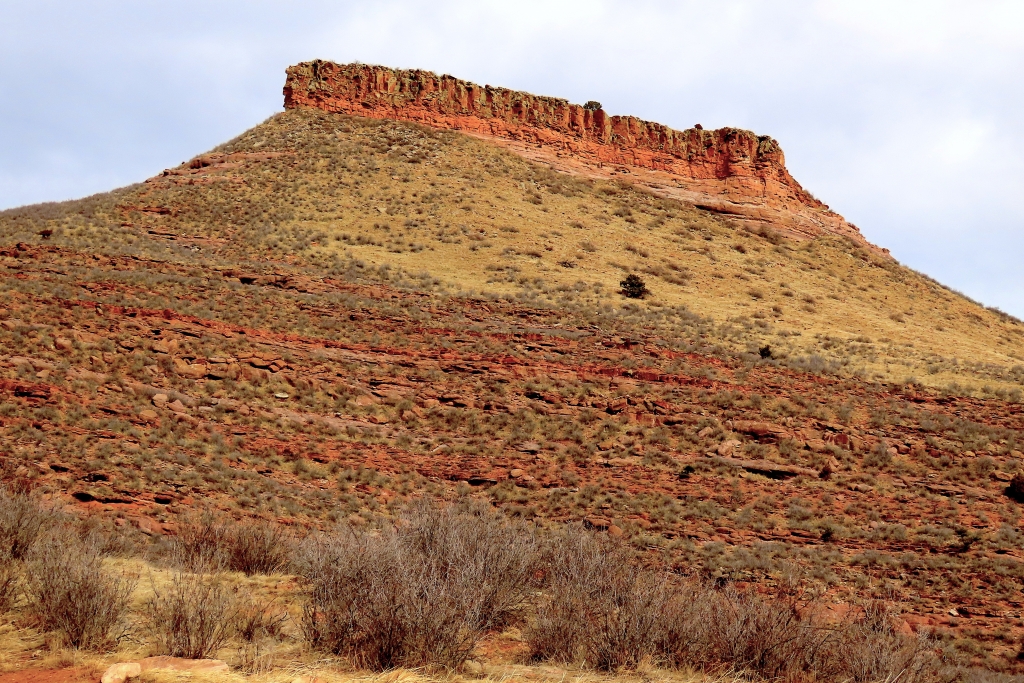 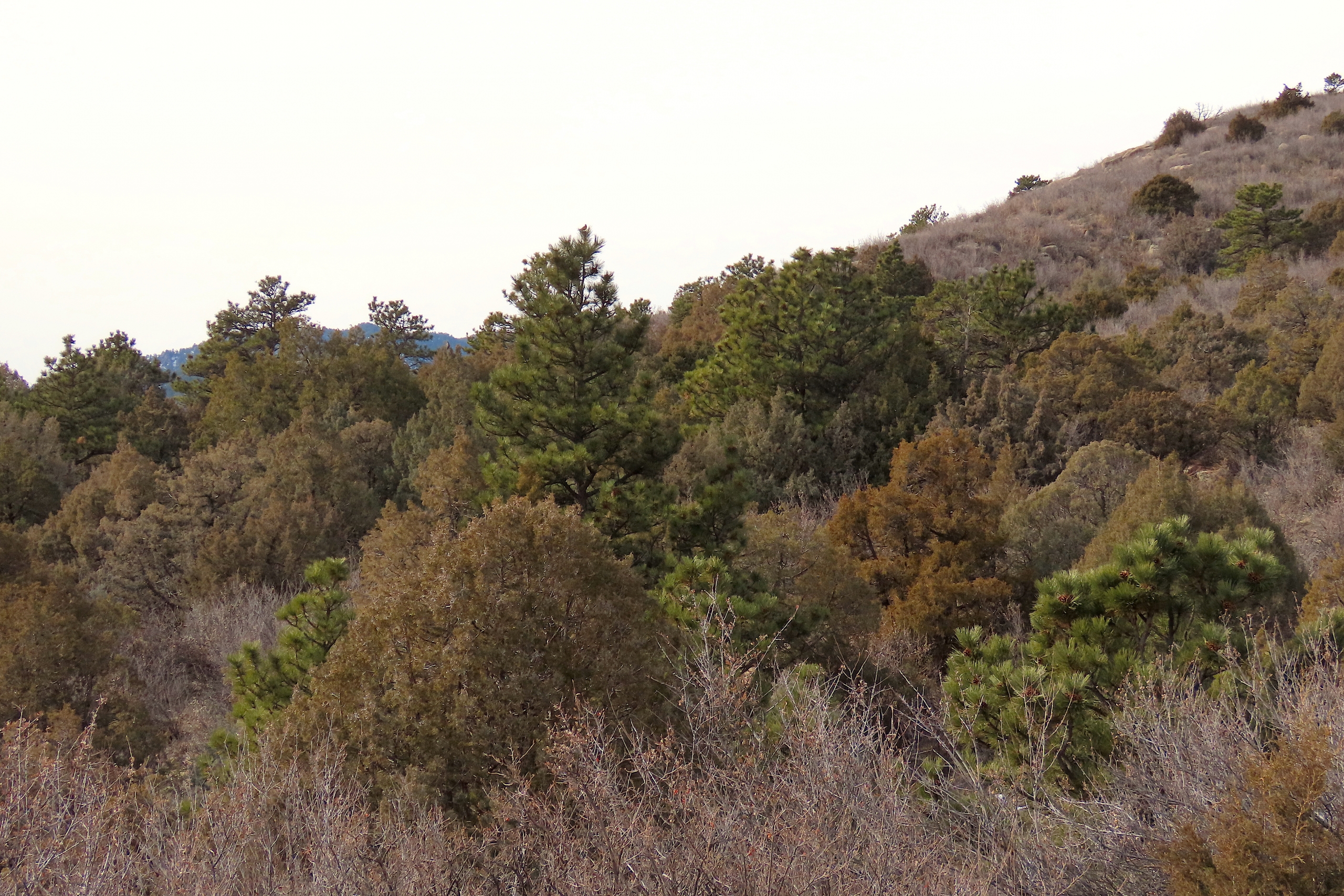 Groves such as this, comprising ponderosa pine and Rocky Mountain juniper and antelope bitterbrush, are brimming with birdlife in the winter months. Photo by © Ted Floyd.

Now as to this… 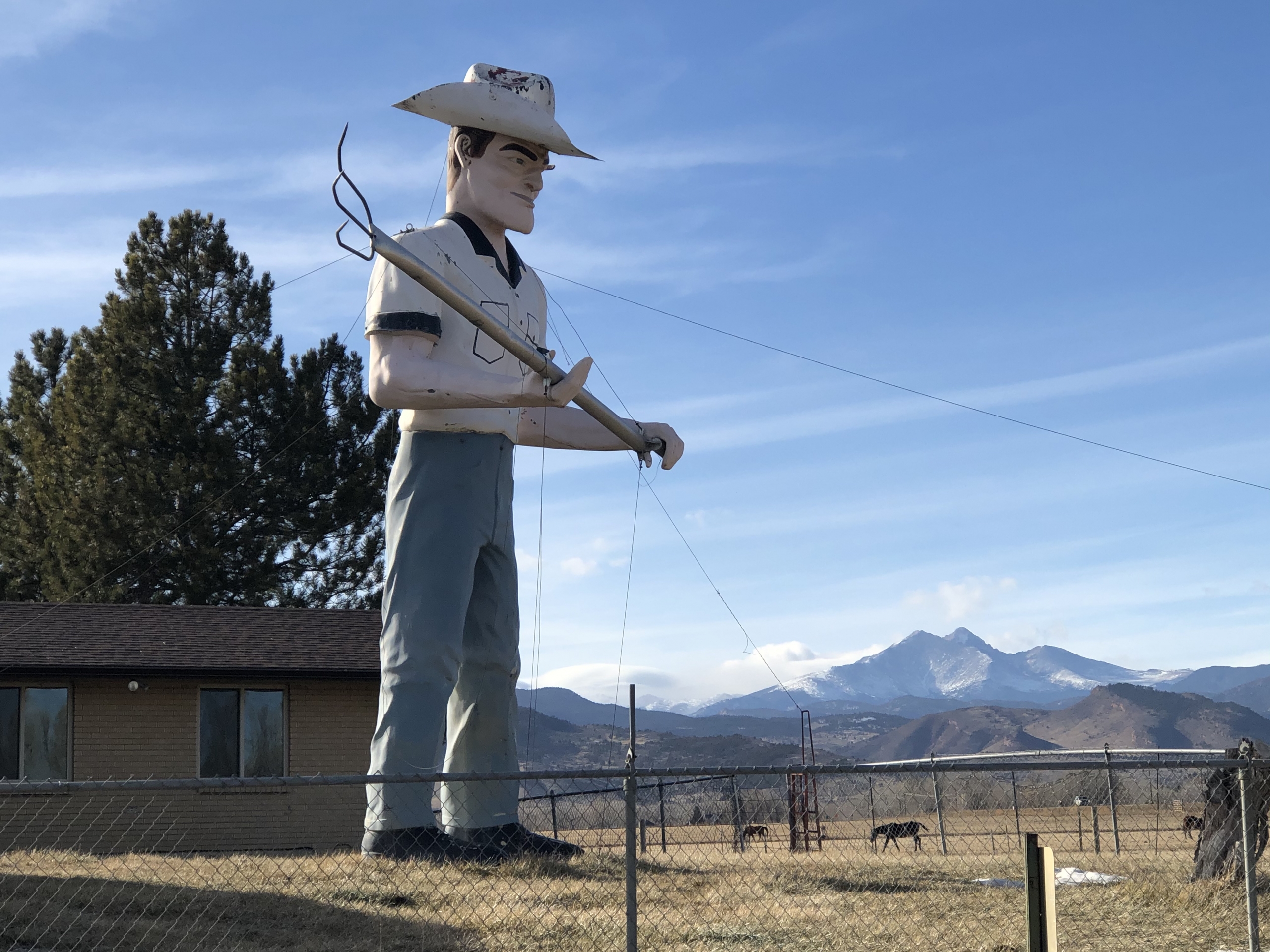 …I am once again reminded of Pete Dunne’s observation in The Feather Quest that being a birder exposes one to pretty much every manner of experience this world of ours has to offer.

I am also reminded of Graham Etherington’s exhortation to me, long ago, that you can sleep when you die: 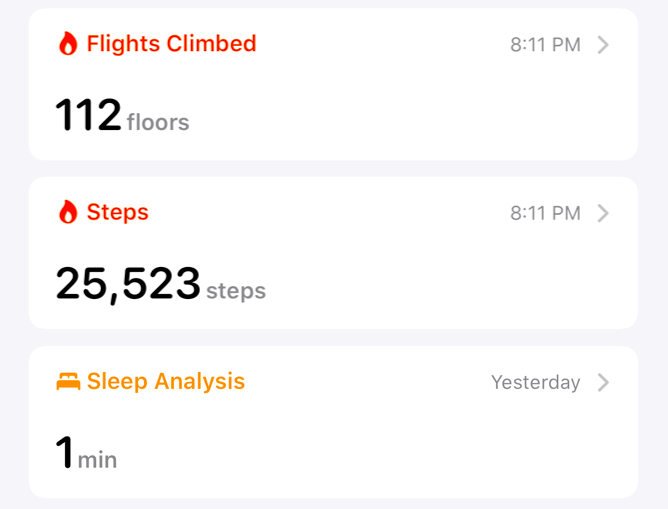 Screenshot from the author’s cellphone.

Greg and John: The things I do for you people.

No, seriously, my ramblings afield that midwinter day affirmed the great truth that there are a million ways to bird. Indeed all at the same time, I discovered again, as I wandered those rocky, brushy, serene conifer groves sloping down the foothills outside town. And with the happy advent of Fantasy Birding for my friends: Make that a million and one. 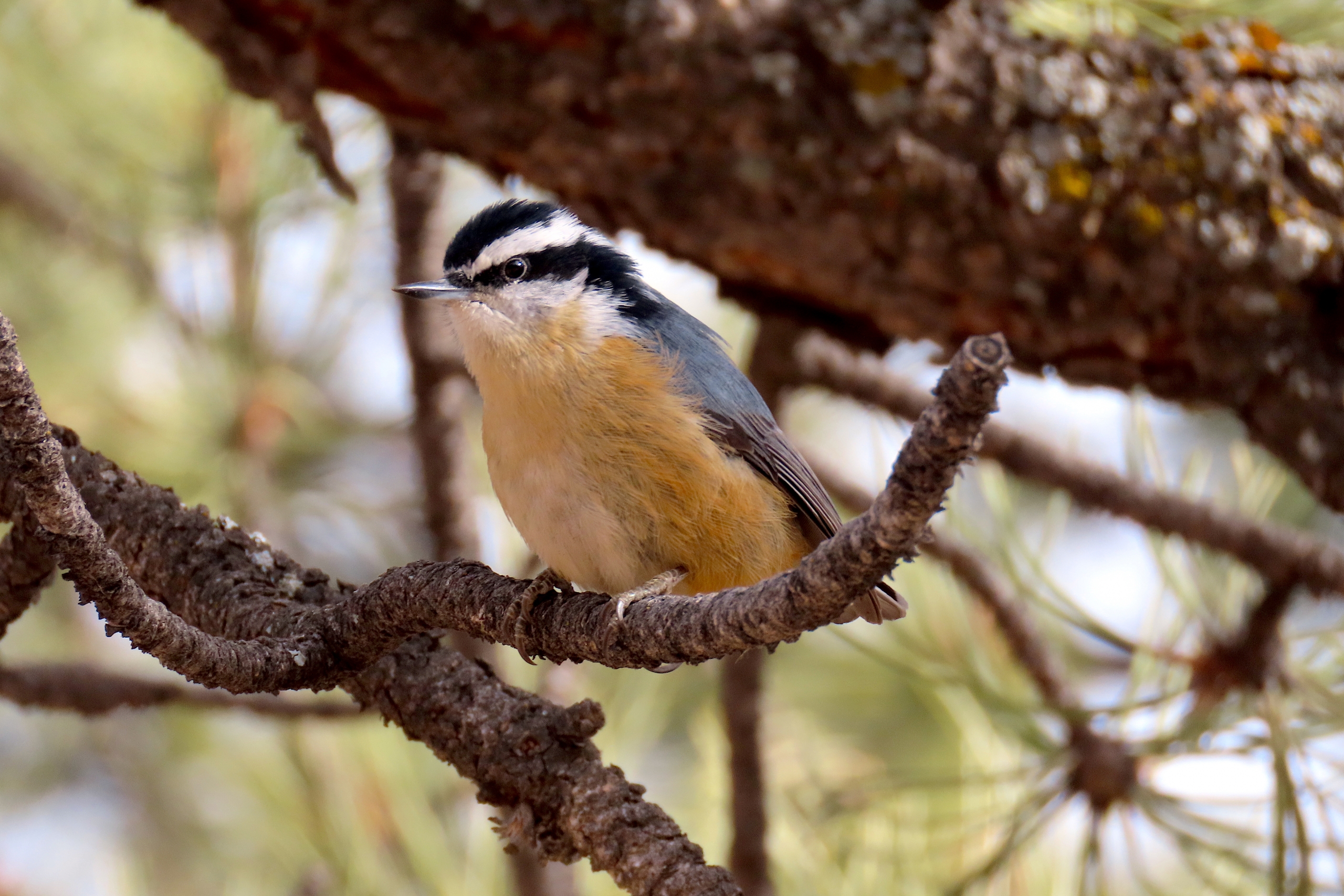 Question: Why do we seek birds like the red-breasted nuthatch? Answer: “All of the above.” Photo by © Ted Floyd.