Welcome to Birding Online! Here, all ABA members can access the extended online content from the December 2016 issue of Birding magazine. The complete issue, containing both print and online content, can be found at:

If you’re interested in reading recent issues, they’re all online at aba.org/birding-archive/. You will need to log in using your ABA member account, but after that, you can peruse all of the print and online content for issues going back to February 2014.

Back to the December issue: ABA members are in for a great deal of expanded online content. 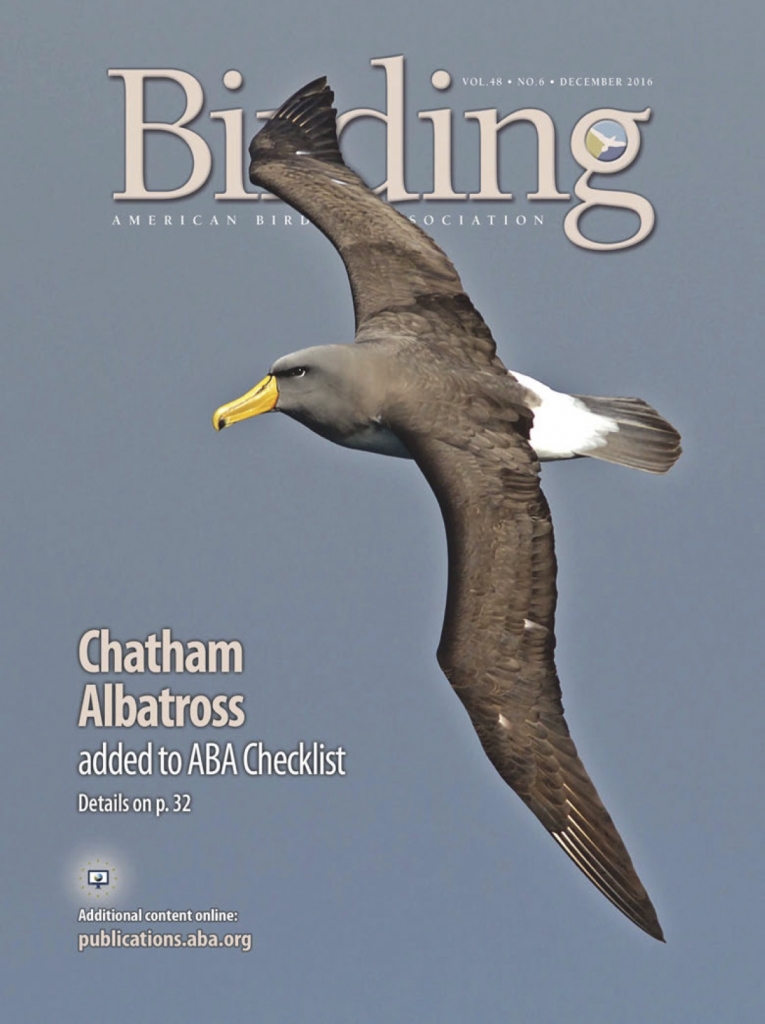 In News and Notes, Paul Hess brings to light new articles which show that the hunting success of owls is decreased by industrial noise. This new research on owls joins two other sections on Bachman’s Sparrows and Hawaiian honeycreepers, all of which call attention to current conservation issues in the bird world.

December’s Featured Photo is this cutie, below, that was photographed in Ohio in early October. Get involved in the guesses and discussion on the ABA Blog – or read Greg Neise’s analysis in the online issue. 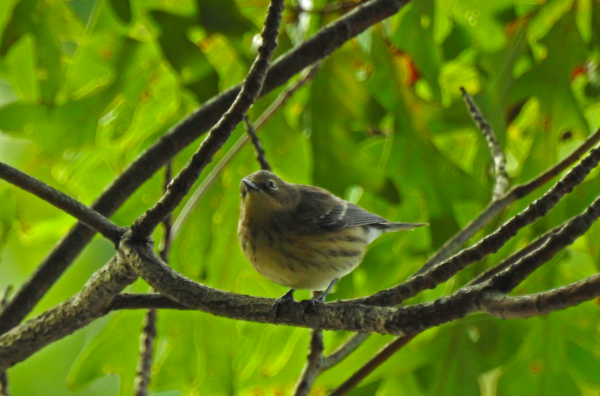 Those of you who have been keeping up with ABA politics know that this fall, Hawaii was voted into the ABA Area. You can read ABA President Jeffrey Gordon’s thoughts on the vote in Birding Together. And keep an eye out for more news from the ABA, the ABA Checklist Committee, and the ABA Recording Standards & Ethics Committee, all incoming in 2017.

The ABA strives to honor the traditions and achievements of the past, while looking forward into the future. In this issue, Birding contains 3 fantastic feature articles that span the momentous achievements of the past, the state of the present, and excitement for the future. Paul W. Sykes’ feature delves into the incredible story of how he participated in 500 Christmas Bird Counts. The 27th report of the ABA Checklist Committee walks us through this year’s changes to the ABA Checklist. And the final feature on 2016’s Young Birders of the Year, Caroline Biel and Avery Scott, helps us look forward into the future of birding by showcasing the work of two incredible young birders.

If you aren’t an ABA member, it only takes a few clicks to become one. There are also only a couple of weeks left in 2016 to participate in the Big Year 2016 Membership contest! At the end of the year, the ABA is giving away three prizes – a free birding trip to Panama or Trinidad & Tobago, or a free world-class Zeiss Victory SF binocular – to the three people who recruit the most members. There is still time to join the running for those incredible prizes!