Weather conditions within the region normalized this season with the exception of the remnants of post Tropical Storm Eisa that briefly affected the region in early July. Species of note included the arrival of Black-bellied Whistling-Ducks, and the exceptional discovery of a Steller’s Sea-Eagle along the Restigouche in New Brunswick by Gerry Issac. Pending approval, this unique discovery will provide the provinces of New Brunswick and Québec with first records. Not surprisingly this will be Canada’s first record as well. 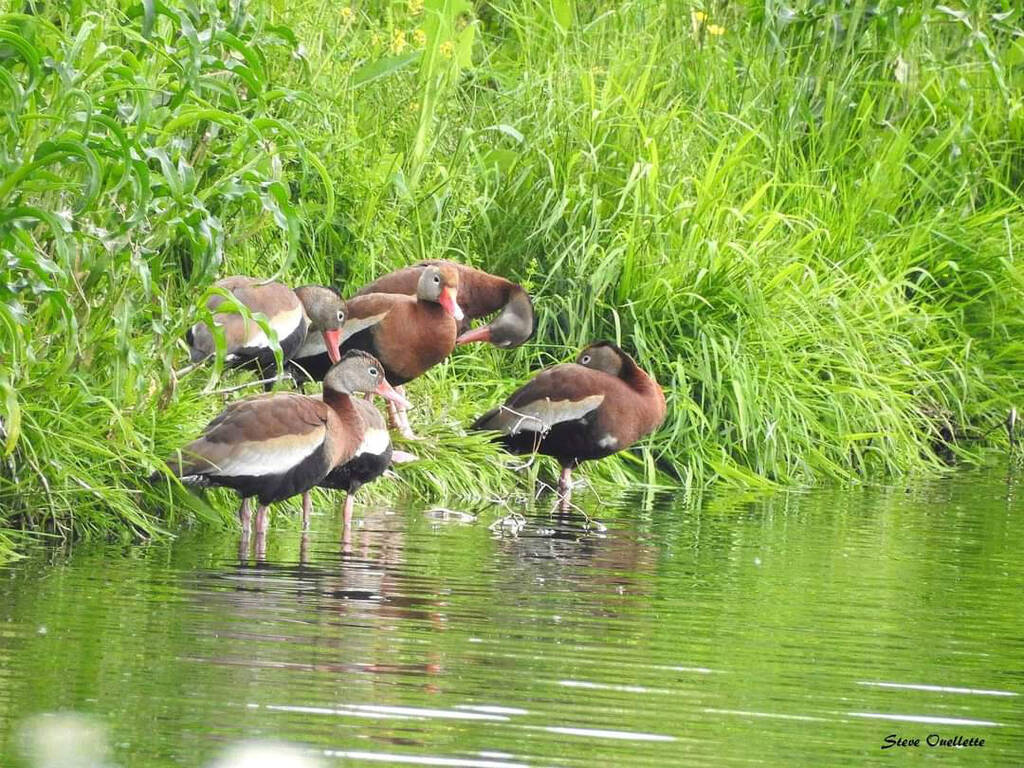 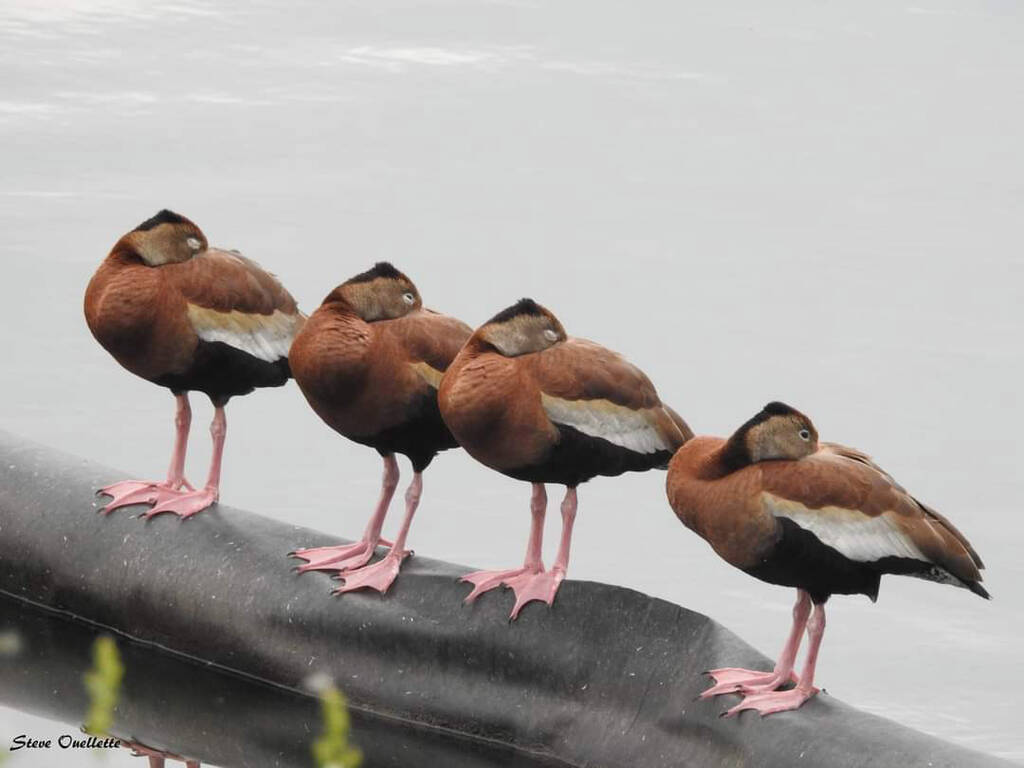 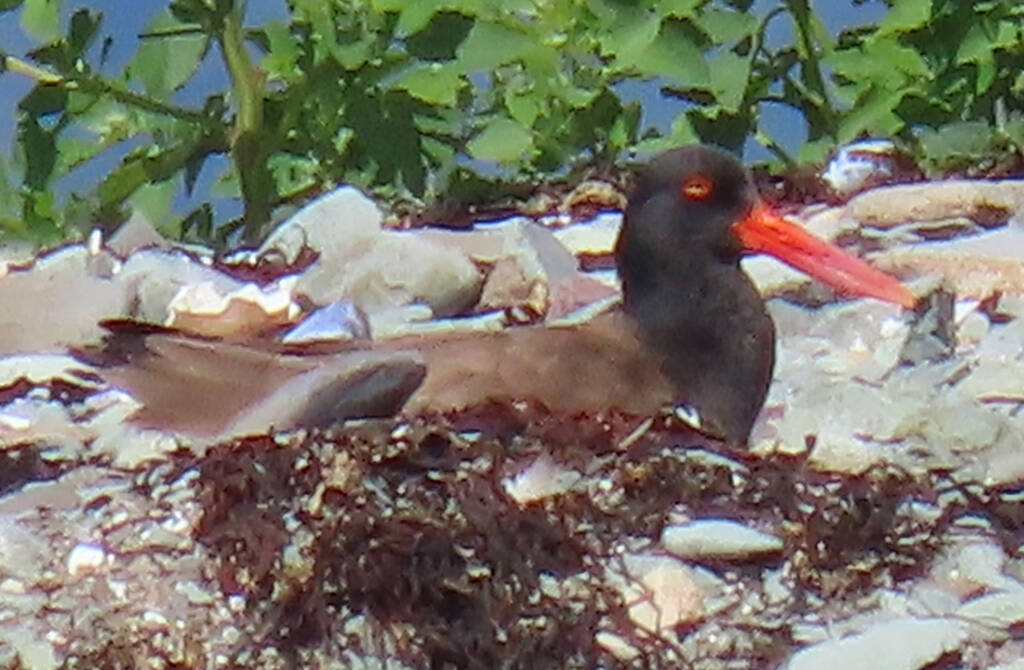 Casual to New Brunswick, a pair of American Oystercatchers first arrived on Kent Island, Charlotte Co, New Brunswick in June, and subsequently moved to nearby Bill’s Islet, by 10 July 2021 where it appeared that the female had begun to nest. This image was taken 11 July 2021. Photo © Rhonda Langelaan. 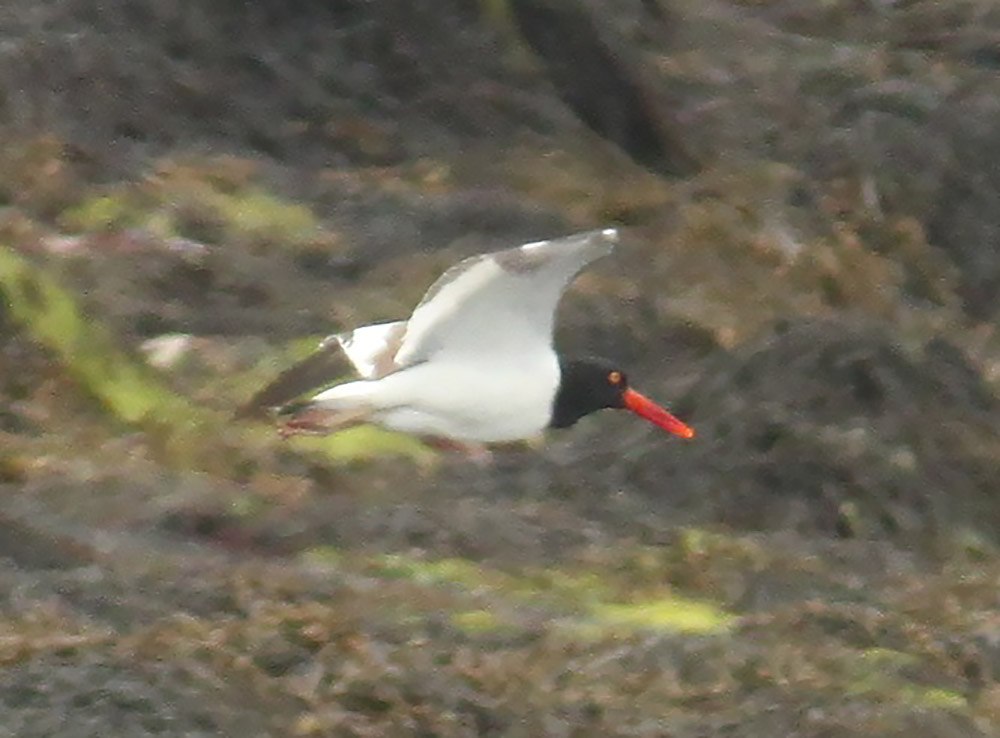 The pair of American Oystercatchers continued their presence on Bill’s Islet, Charlotte Co, New Brunswick through the season with the female continuing on the nest. 17 July 2021. Photo © Gilles Belliveau. 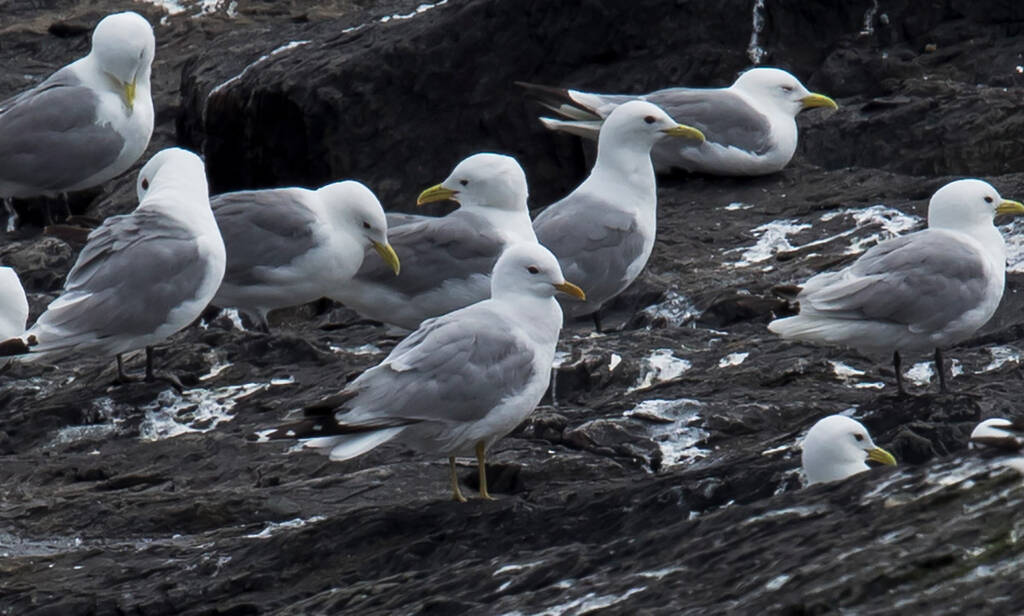 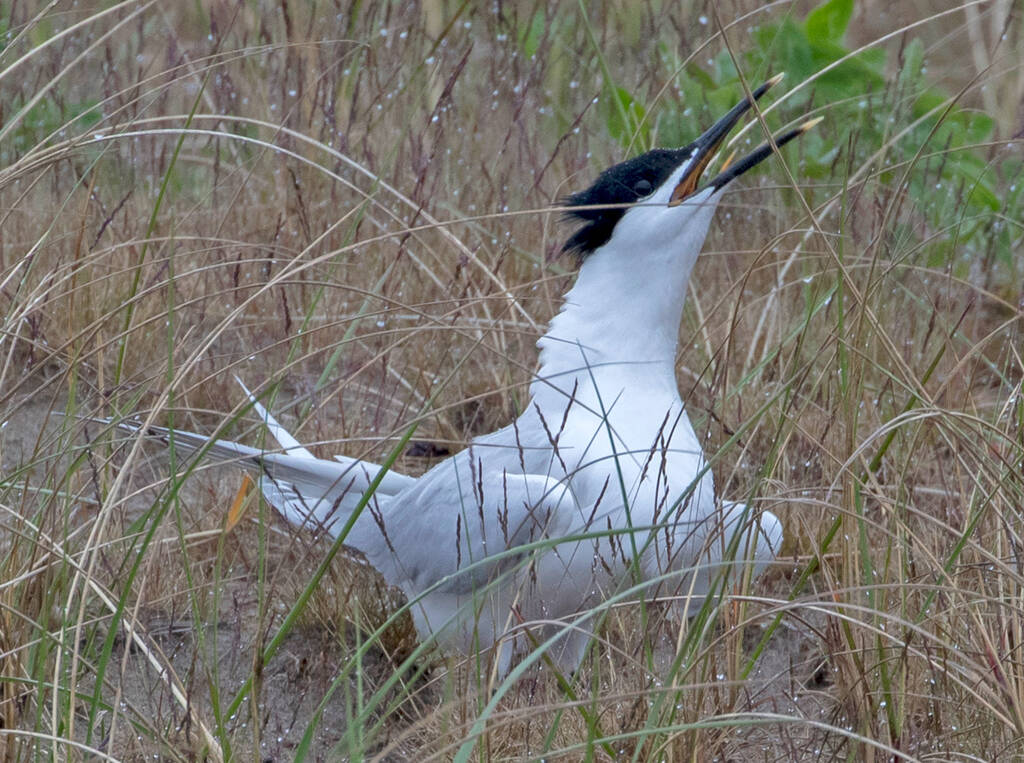 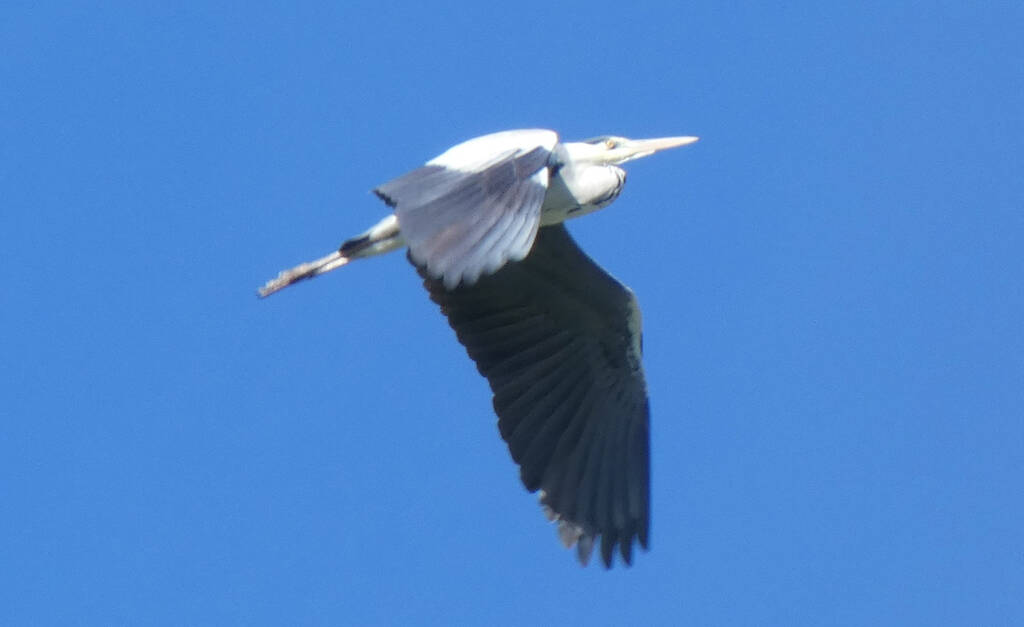 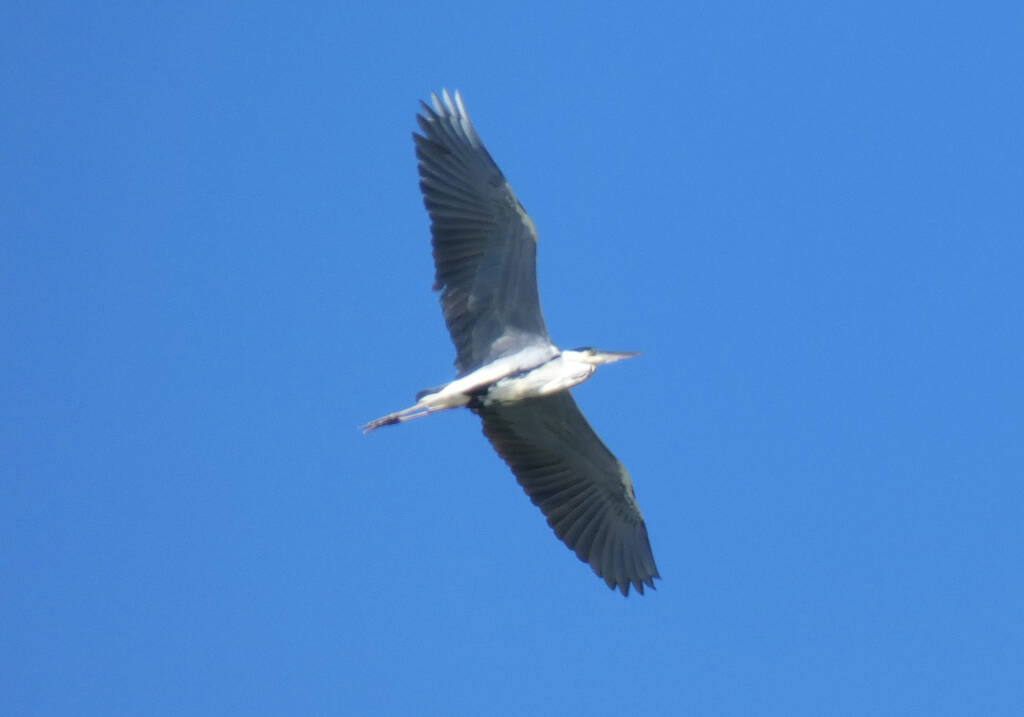 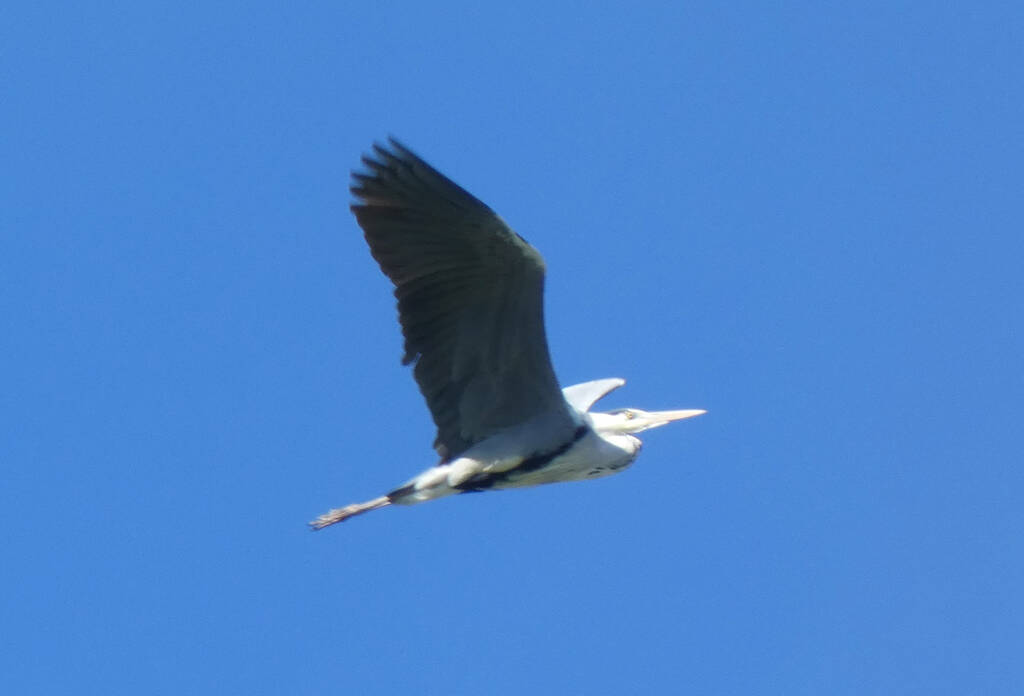 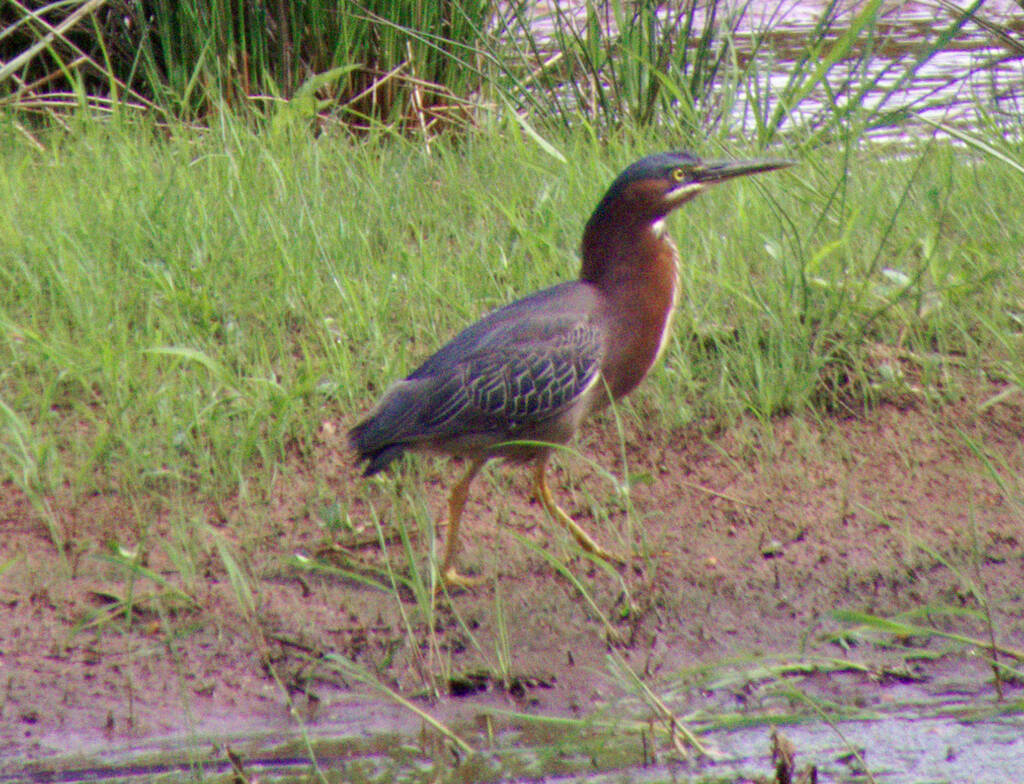 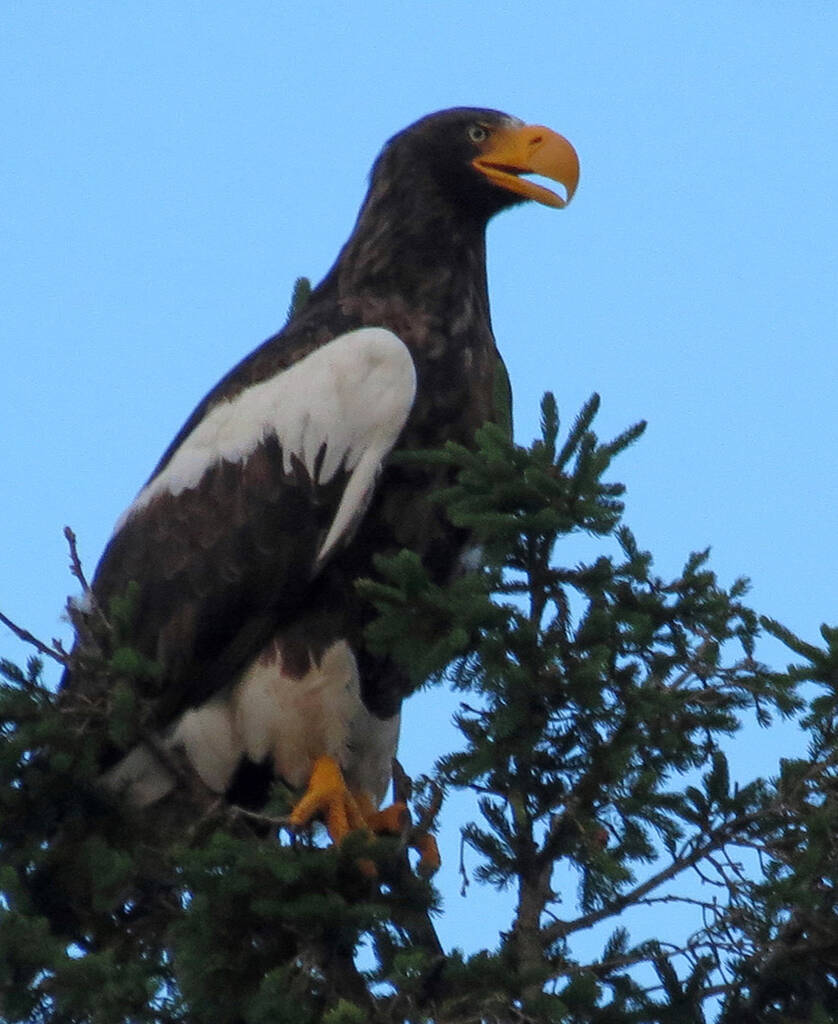 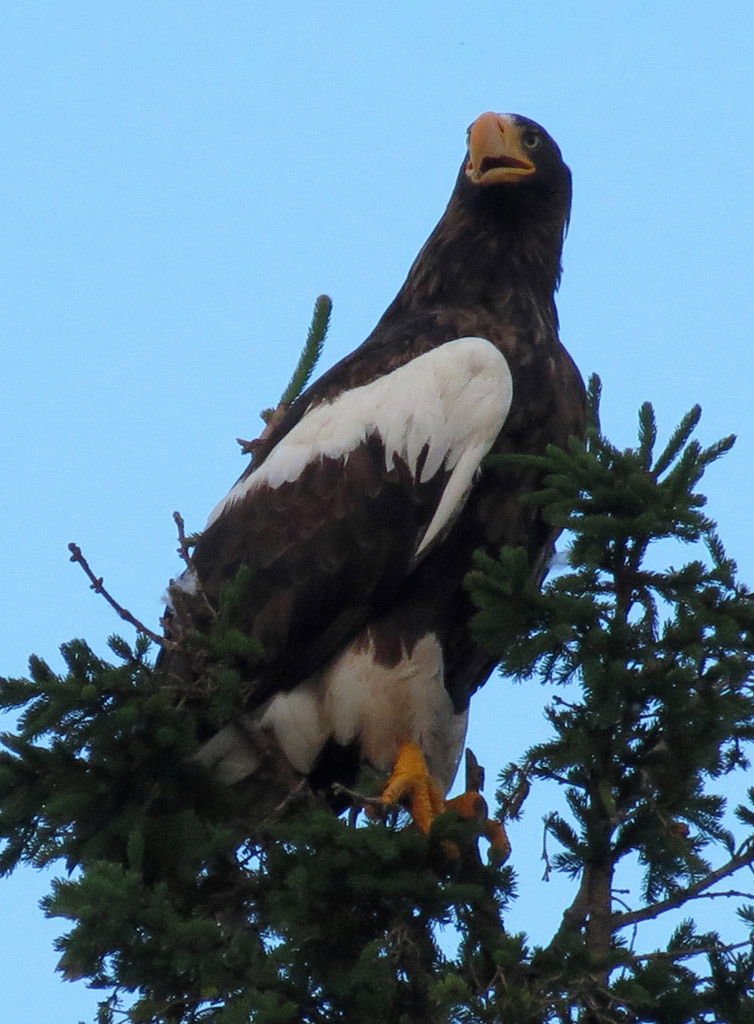 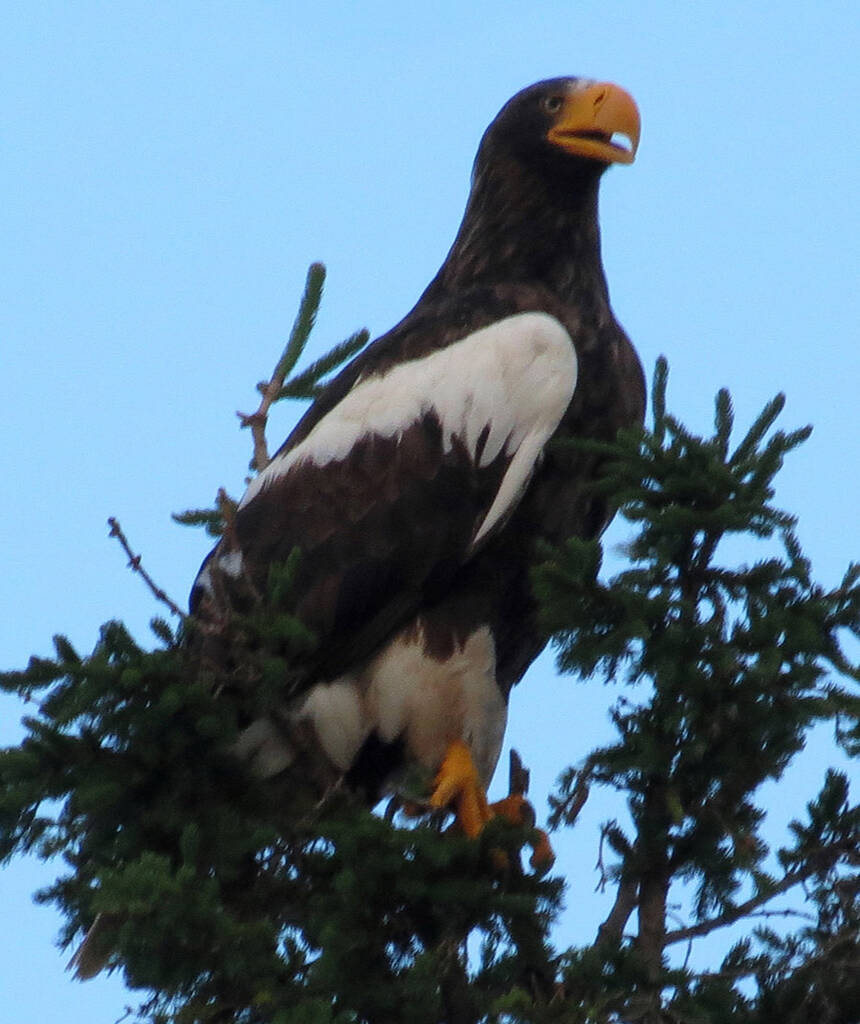 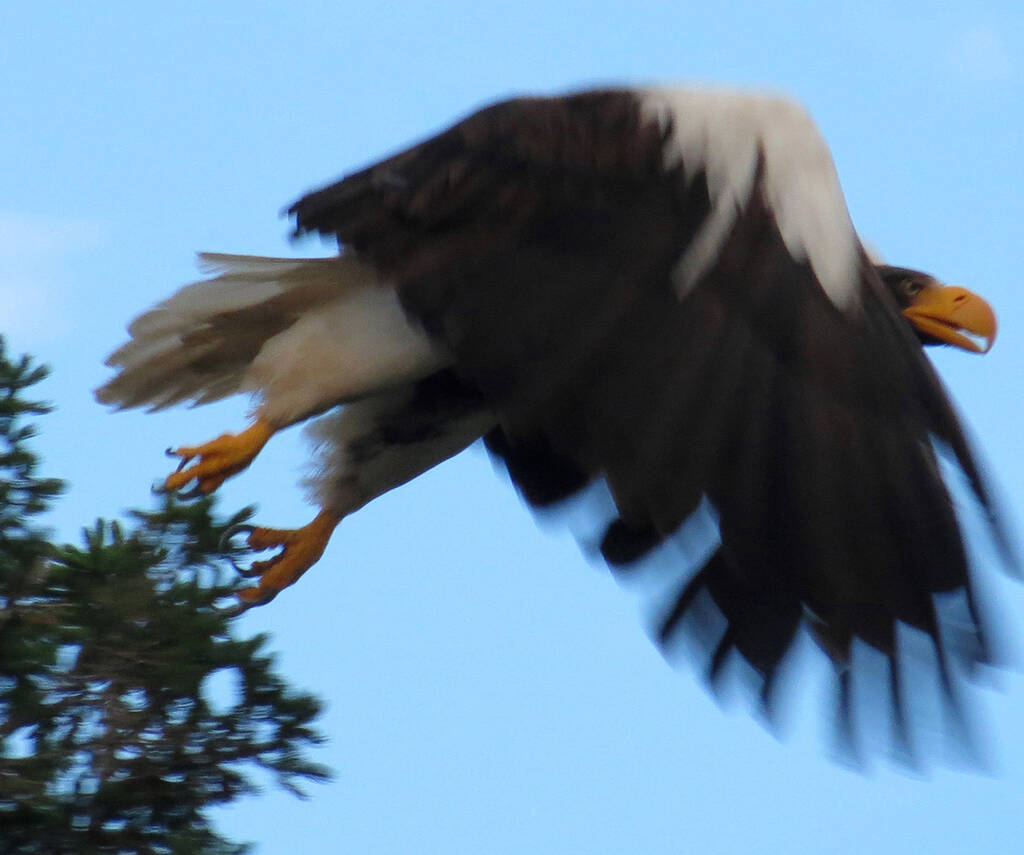 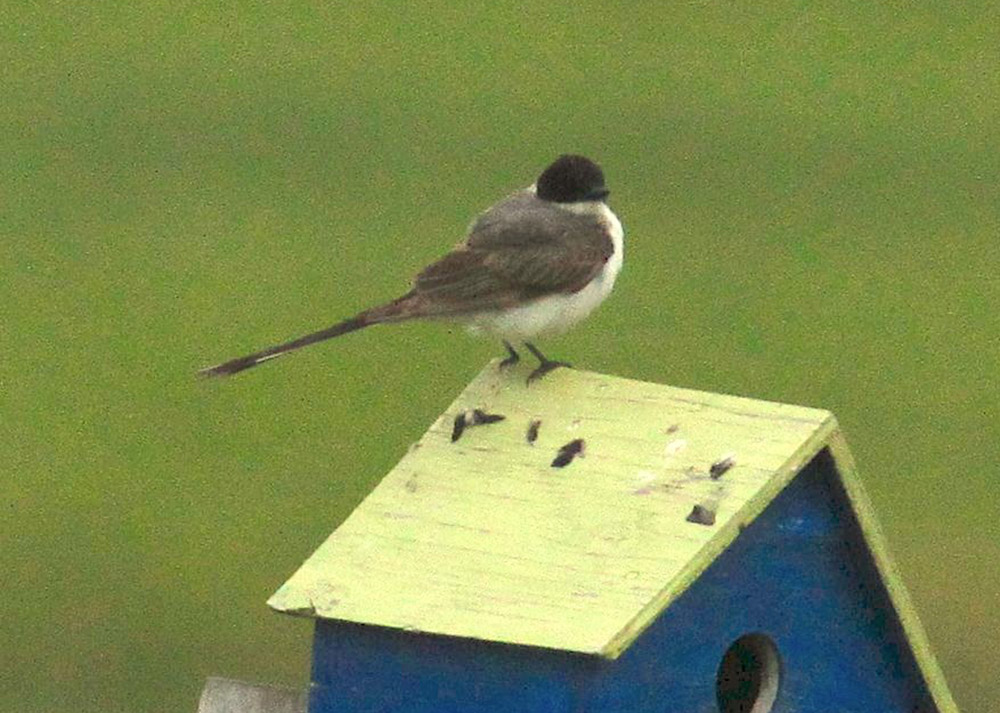 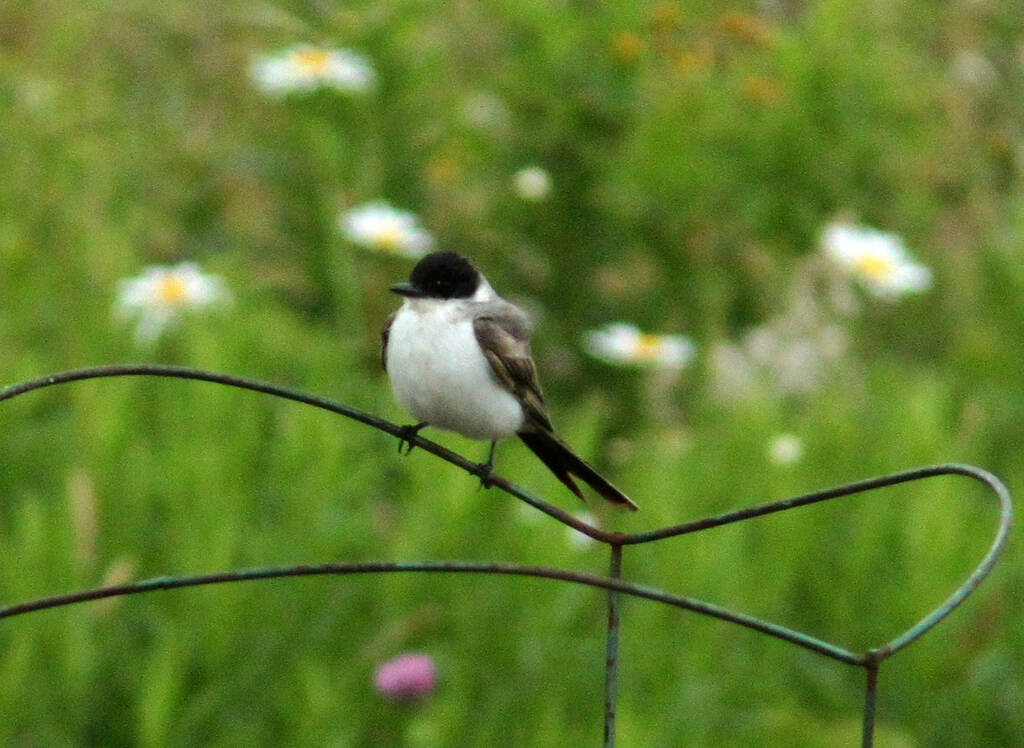 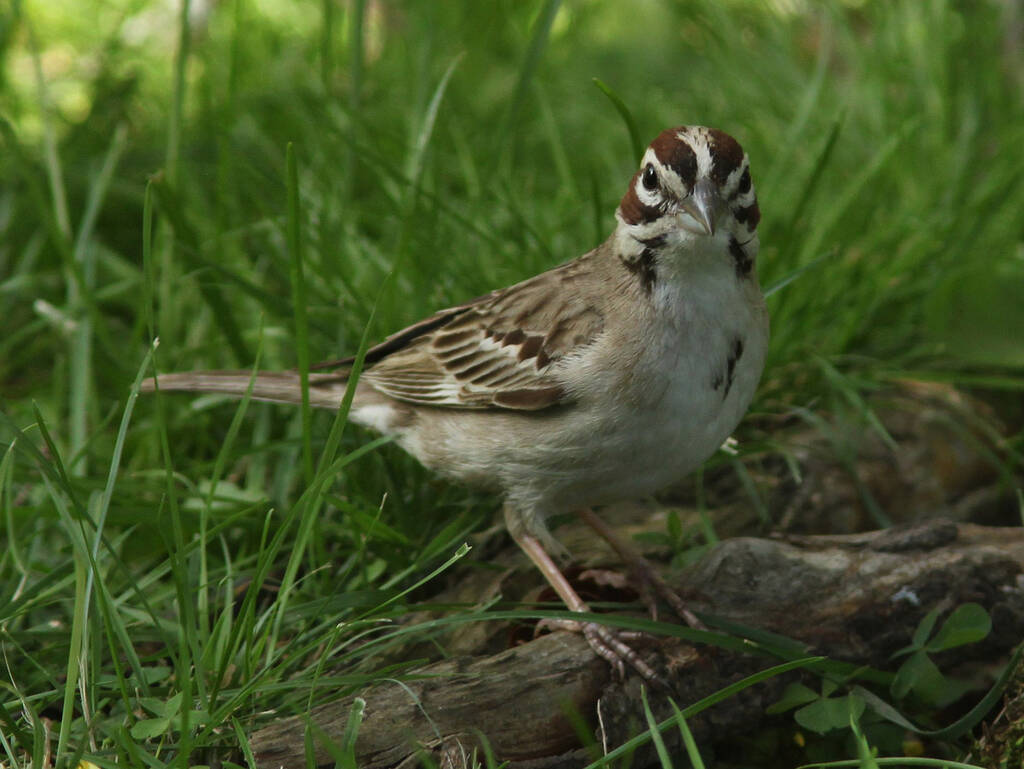 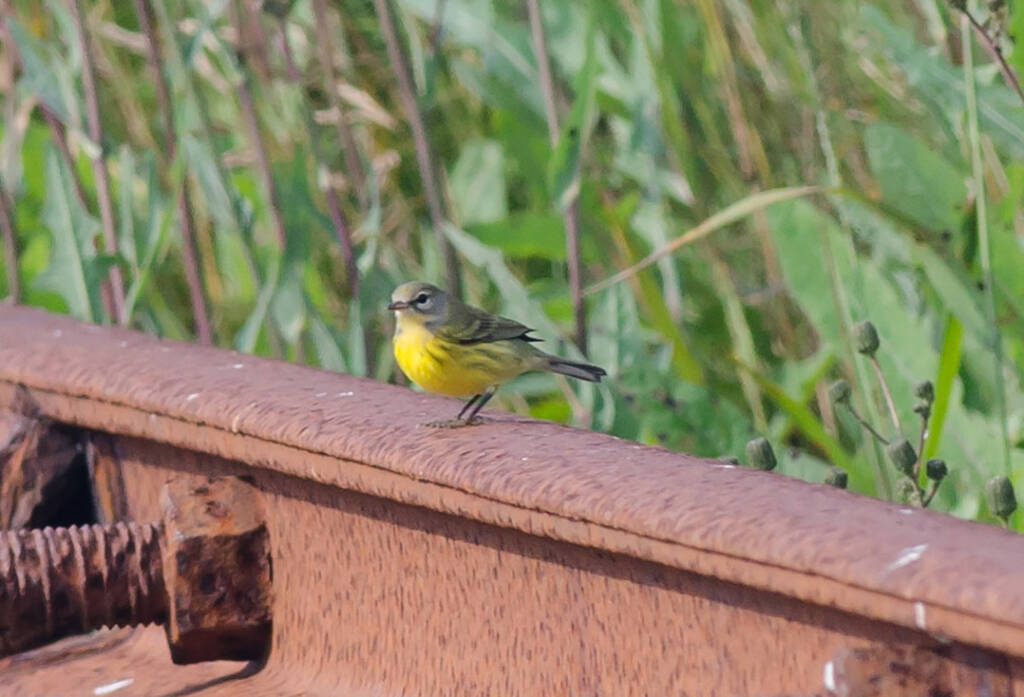