Birds and Board Games with Elizabeth Hargrave 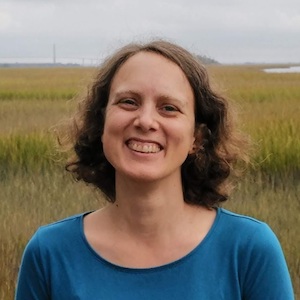 What do birding and board games have in common? More than you’d expect! Birder and game designer Elizabeth Hargrave has made it a mission to bring these two things together and her bird-themed game Wingspan, released earlier this year to great reviews, does just that.

Wingspan has been covered by the New York Times, Smithsonian, and Science magazine among other places and has managed to elicit interest at a time when enthusiasm among the general public for both birding and board games are at an all-time high. She joins me to talk about both.

You can find the American Birding Podcast listener survey that I talk about in the episode here!

Thanks to Zeiss Sports Optics for sponsoring this episode of the American Birding Podcast.