by Greg Neise and Ted Floyd

The ABA Checklist has been updated to reflect changes to taxonomy and linear sequence (“checklist order”) reported in the 63rd Supplement to the American Ornithological Society’s Check-list of the Birds of North America, and reported earlier this month in the journal Ornithology by the society’s Committee on Classification and Nomenclature of North and Middle American Birds.

The ABA Area’s first Bat Falcon was photographed by Rebecca Gelernter at Santa Ana National Wildlife Refuge, Texas, on Dec. 8, 2021. The bird was subsequently seen and well-documented by scores of birders, as it stayed in the areas for several weeks. Widespread in the Neotropics and reaching as far north as Tamaulipas, this iconic raptor was somewhat expected—but nevertheless much appreciated!—in the ABA Area.

A Rufous-tailed Rock-Thrush was discovered and well-photographed on June 24, 2022, in Utqiaġvik, Alaska, by Knut Hansen, establishing the first ABA Area record of this Palearctic species. It was showing well for a WINGS birding tour that arrived the next day, and was enjoyed by many.

The AOS Check-list Committee split the Eastern Meadowlark into two species, including the newly christened Chihuahuan Meadowlark of the southwestern U.S. and northwestern Mexico. The other species in this pair, widespread in the eastern ABA Area, retains the name Eastern Meadowlark, S. magna. Elevating the Chihuahuan Meadowlark to full species status was based largely on the research of Johanna Beam, a recent ABA Young Birder of the Year active in ABA programs and initiatives. For more on the meadowlark split consult Michael Retter’s Checklist Supplement Redux, v. 2022.

On behalf of birders everywhere, the ABA is grateful to the AOS for providing this thorough and informative paper for free to everybody. 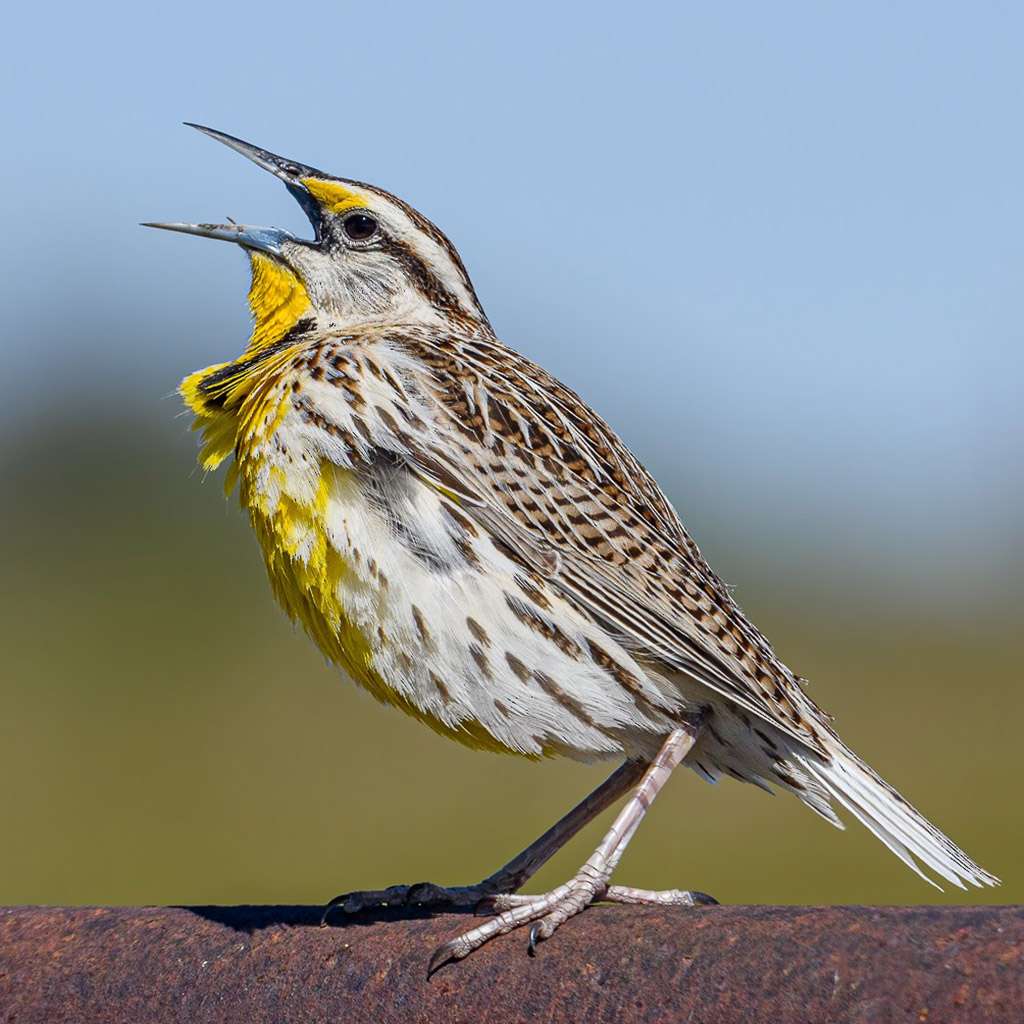 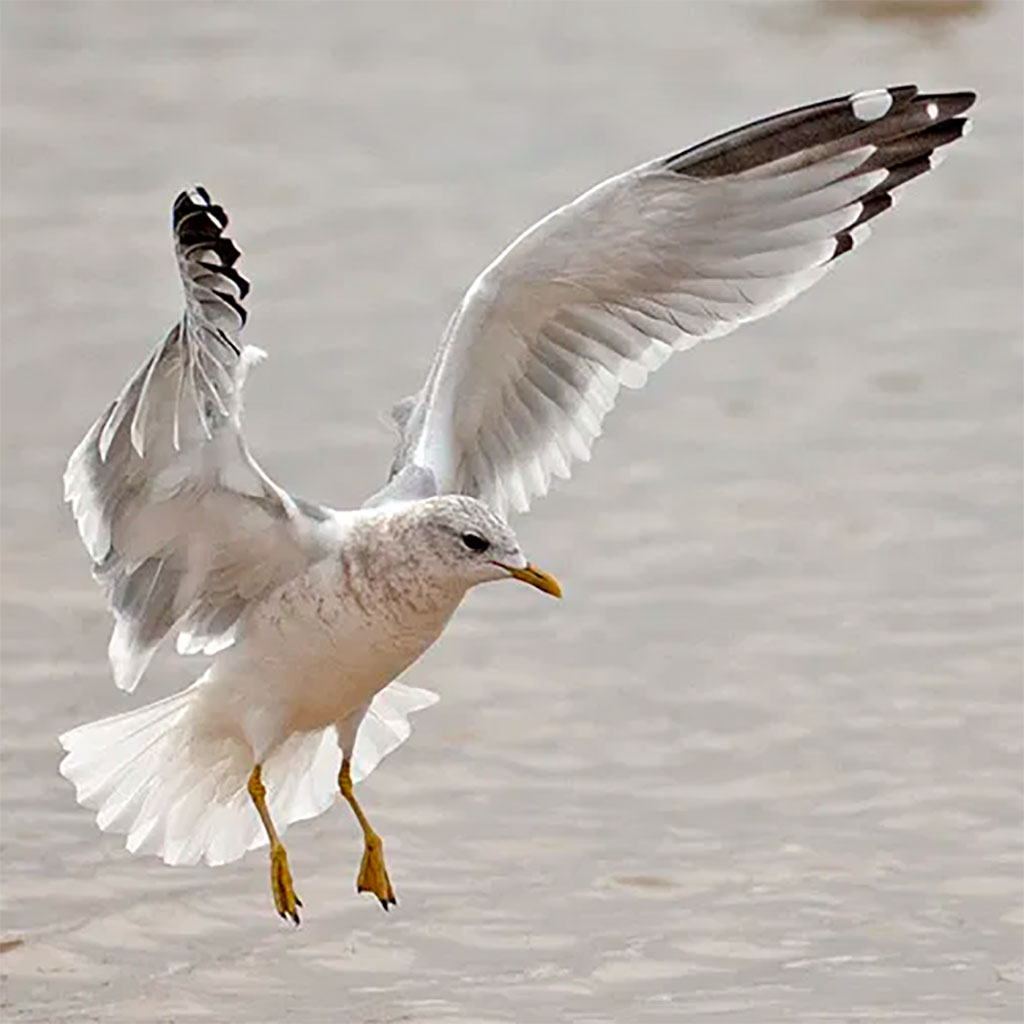 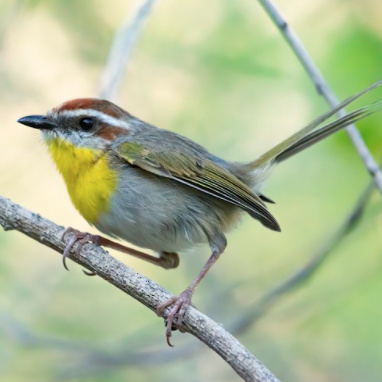 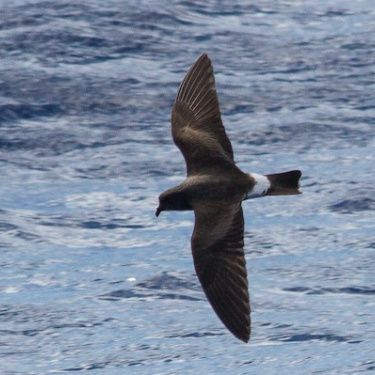 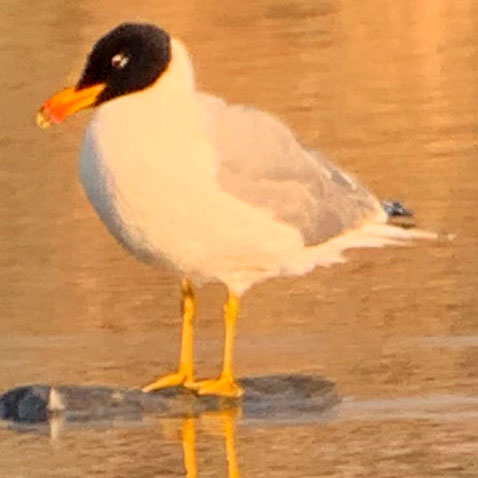 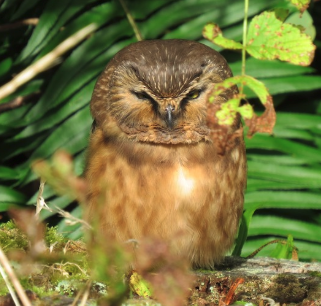 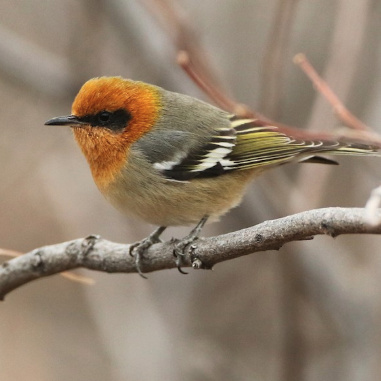 Under the heading of “The Most Trivial Trivia Ever”: Next to “Bat Falcon” in both the PDF and the CSV downloads, you have the French and Latin names switched.

Thanks for the head’s up! That’s been fixed.