We began our first full day at a privately-owned farm field that is left uncut until the higher-altitude grassland birds finish breeding. The stars of the show were the Bobolinks. The field was full of displaying bobolinks, singing, racing and twirling overhead. They had stiff singing competition from the Eastern Meadowlarks, however. The field ended at a steep cliff, where we had a great view of the valley below. It was there we got looks at other birds, including Scarlet Tanager, Chestnut-sided Warbler, and a very shy Golden-winged Warbler (or more likely two).

Our next stop was Babcock State Park, a beautiful SP with a waterfall, and a fully functional replica grain mill. Along the river we saw Common Merganser, Louisiana Waterthrush, Black-throated Blue Warbler and Northern Parula.

After lunch at one of the park’s picnic areas, we stopped at several more nearby pull-outs before we called it a day and went back to Opossum Creek Retreat for beverages and an excellent dinner.

Our first stop was the Cranberry Glades Botanical Area, in the Monongahela National Forest. Cranberry Glades has four distinct bogs. A half-mile wooden boardwalk took us through two bogs of the bogs-–Flag and Round bogs—and along the brushy Yew Creek and the Cranberry River that flows through the botanical area. Along the boardwalk, we saw Red-shouldered Hawk, Downy Woodpecker, Alder Flycatcher, Blue-headed Vireo, Purple Martin, Veery, House Wren, Mourning Warbler (a Lifer for many), Magnolia Warbler, Canada Warbler, and more.

Then we drove along the Highland Scenic Highway along the ridges of the Monongahela National Forest, one of the most ecologically diverse areas in the United States. Elevations range from just under 1,000 feet to 4,863 feet above sea level. Stopping at several scenic overlooks, we added Dark-eyed Junco, Common Raven, Blackburnian Warbler, Swainson’s Thrush, Red Crossbill, Black-throated Green Warbler. Beautiful scenery and beautiful birds!

Returning to Opossum Creek Resort, we enjoyed happy hour on the porch followed by another excellent meal provided by Rezan and Katie.

At Mount Hope Boy Scout Visitor Center, we saw a Grasshopper Sparrow and a Golden-winged/Blue-winged Warbler hybrid that had us all wondering about its genealogy!

During picnic lunch at Wolf Creek Park and Wetlands, Geoff told us about the outdoor classroom project. The site has been an outdoor classroom, active research station, and bird banding site since 2009. After lunch, we walked on mostly level (though sometimes very wet) woodland trails and boardwalk. Birds included Eastern Phoebe, Black-throated Green Warbler, Cedar Waxwing and Northern Parula.

We were treated to an evening BBQ at a Wolf Creek Co-op, catered again by Rezan and Katie. We saw a pair of Wood Ducks on a distant pond, European starling, Purple Martin and Tree Swallow while enjoying the excellent dinner.

Before leaving West Virginia, we decided to try again for better looks of Swainson’s Warbler and Cerulean Warbler. We took a brief ride around the New River Gorge National Park and did get good looks at the Swainson’s Warbler but only glimpses of the Cerulean Warbler. We added a few more species—Hairy Woodpecker, Pileated Woodpecker, Great-crested Flycatcher, Worm-eating Warbler.

We headed back to the Opossum Creek Retreat and said our goodbyes to Jeff, Paul, Katinka, Rezan, Katie, and all the new friends made at the Adult Birder Camp.

I’d heard for years that the camp was a “must not miss” and I can now say I totally agree! 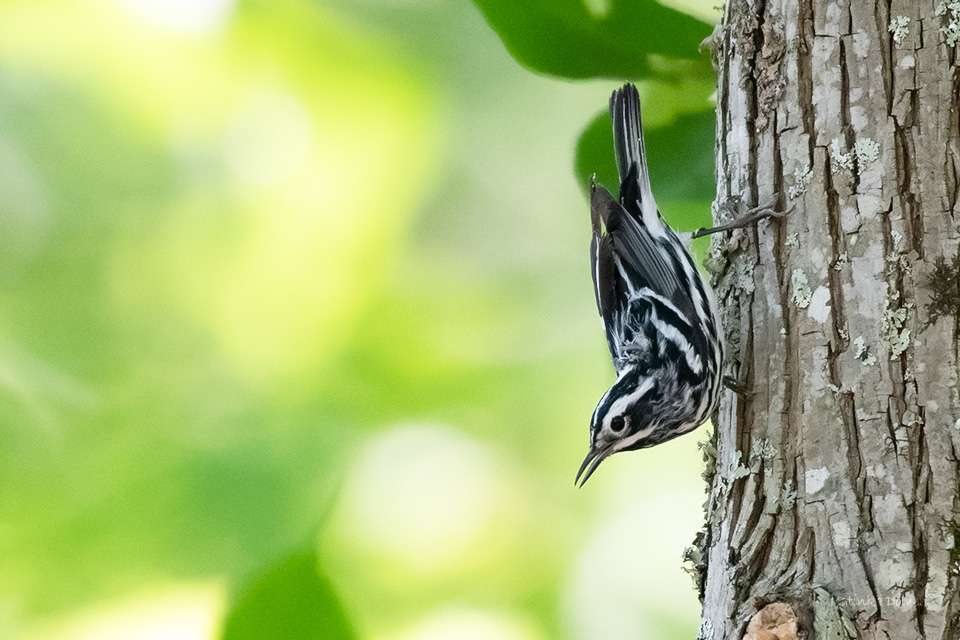 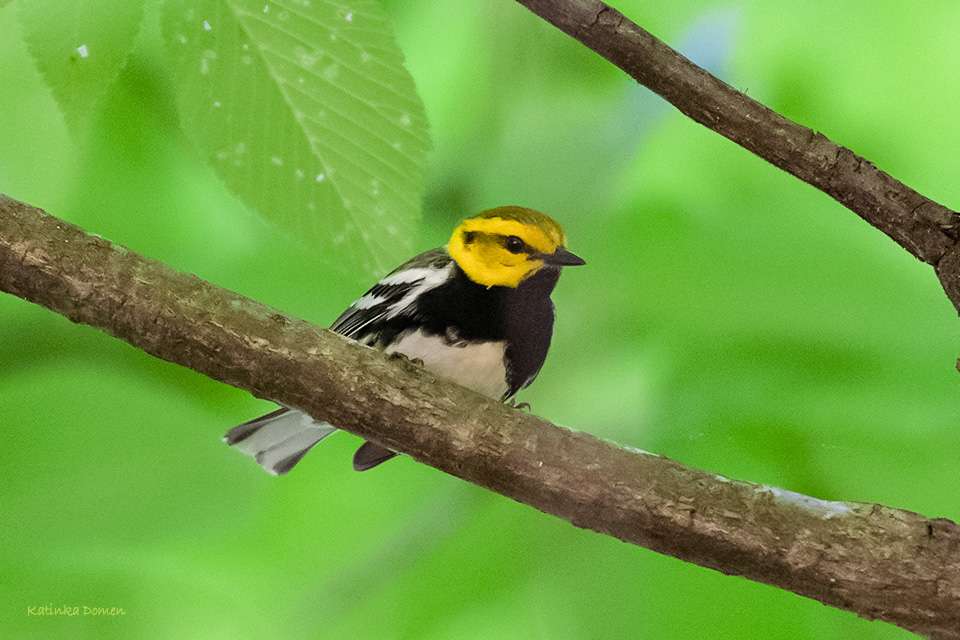 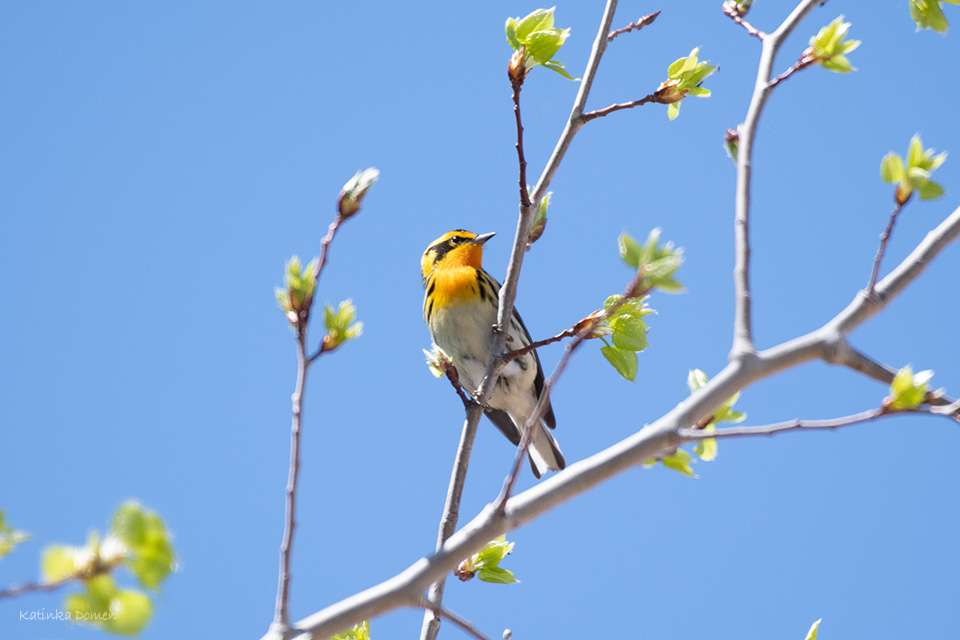 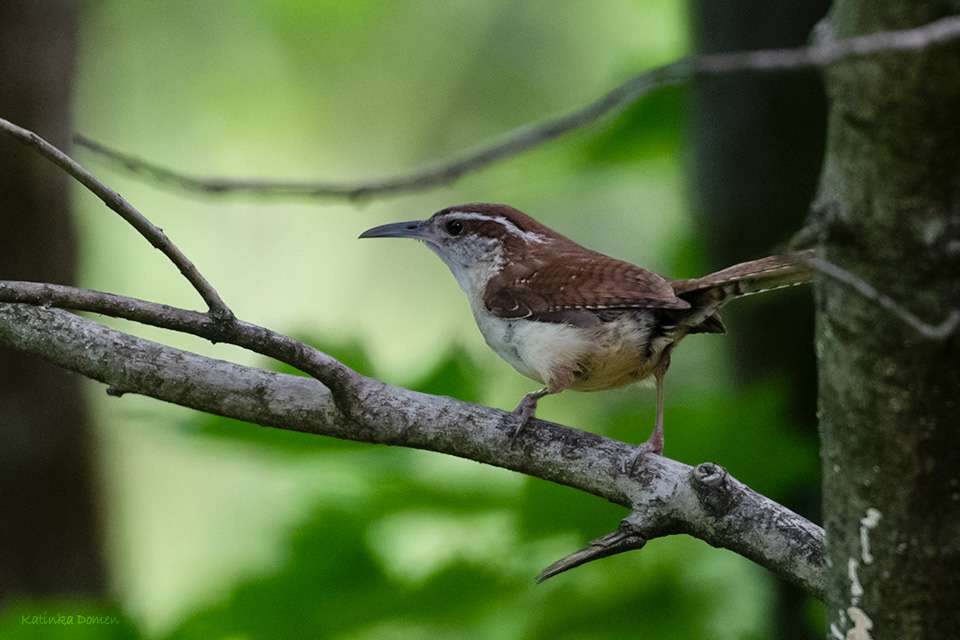 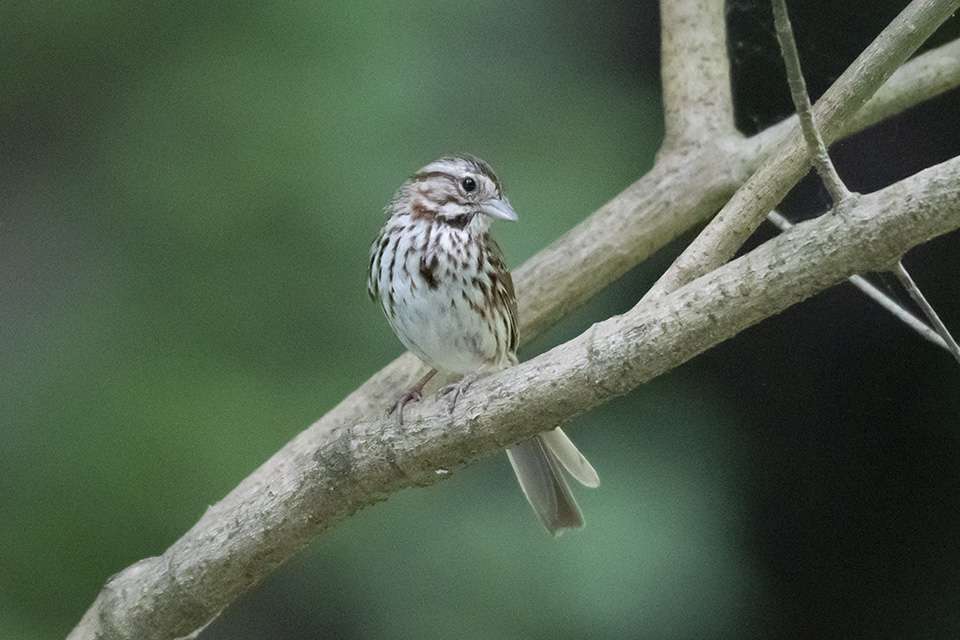 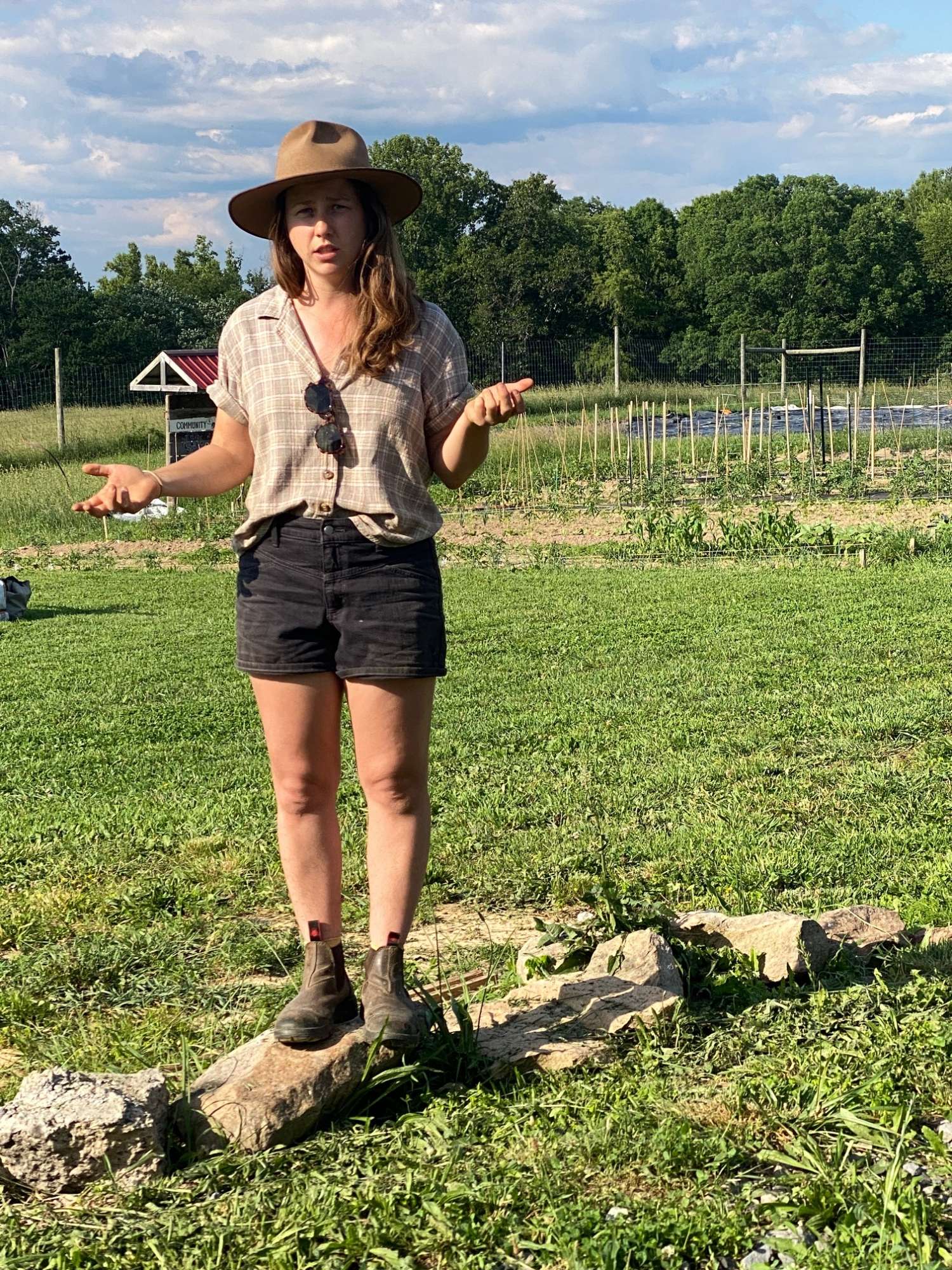 From farm to table 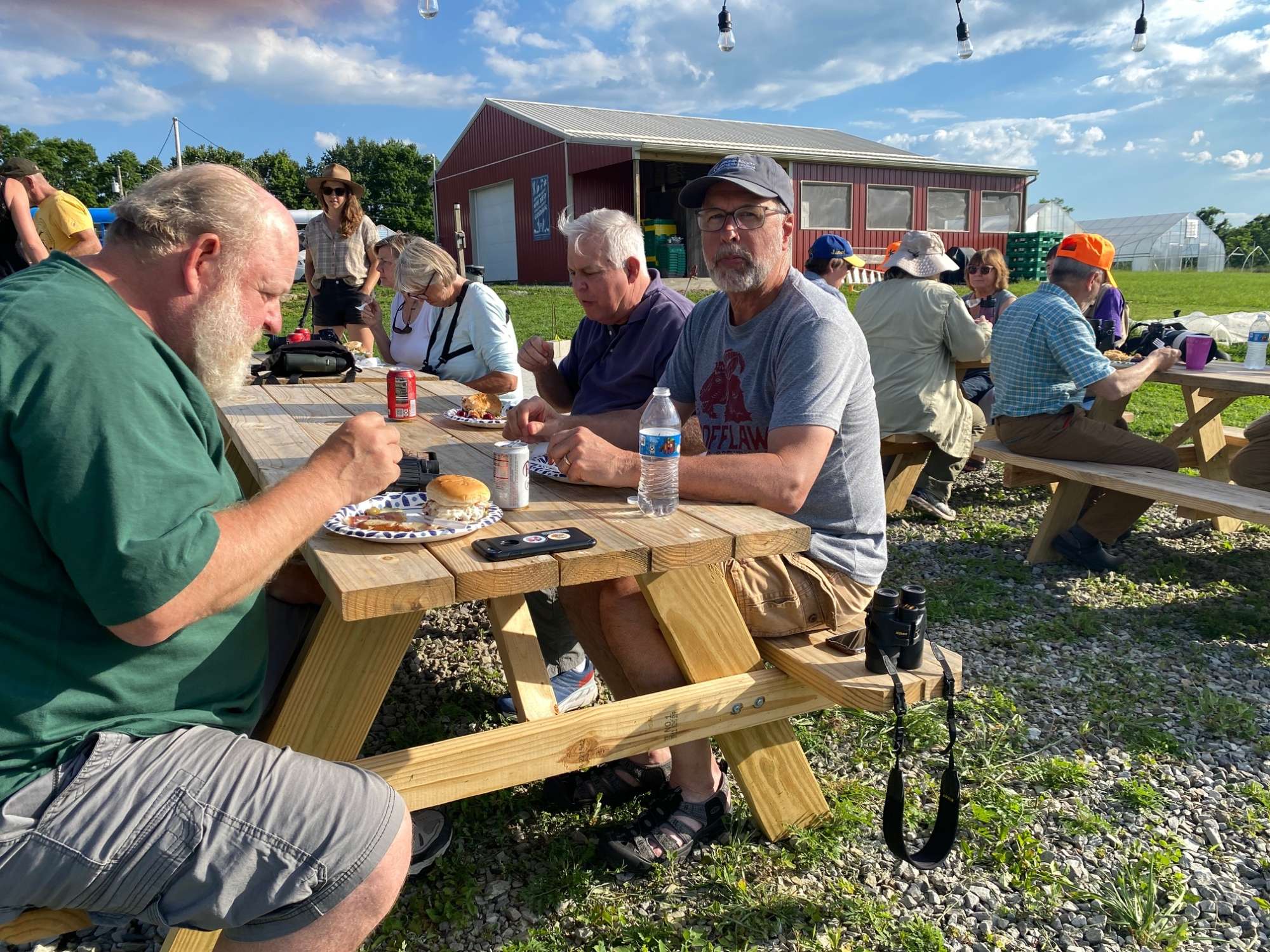 Dinner at the farm 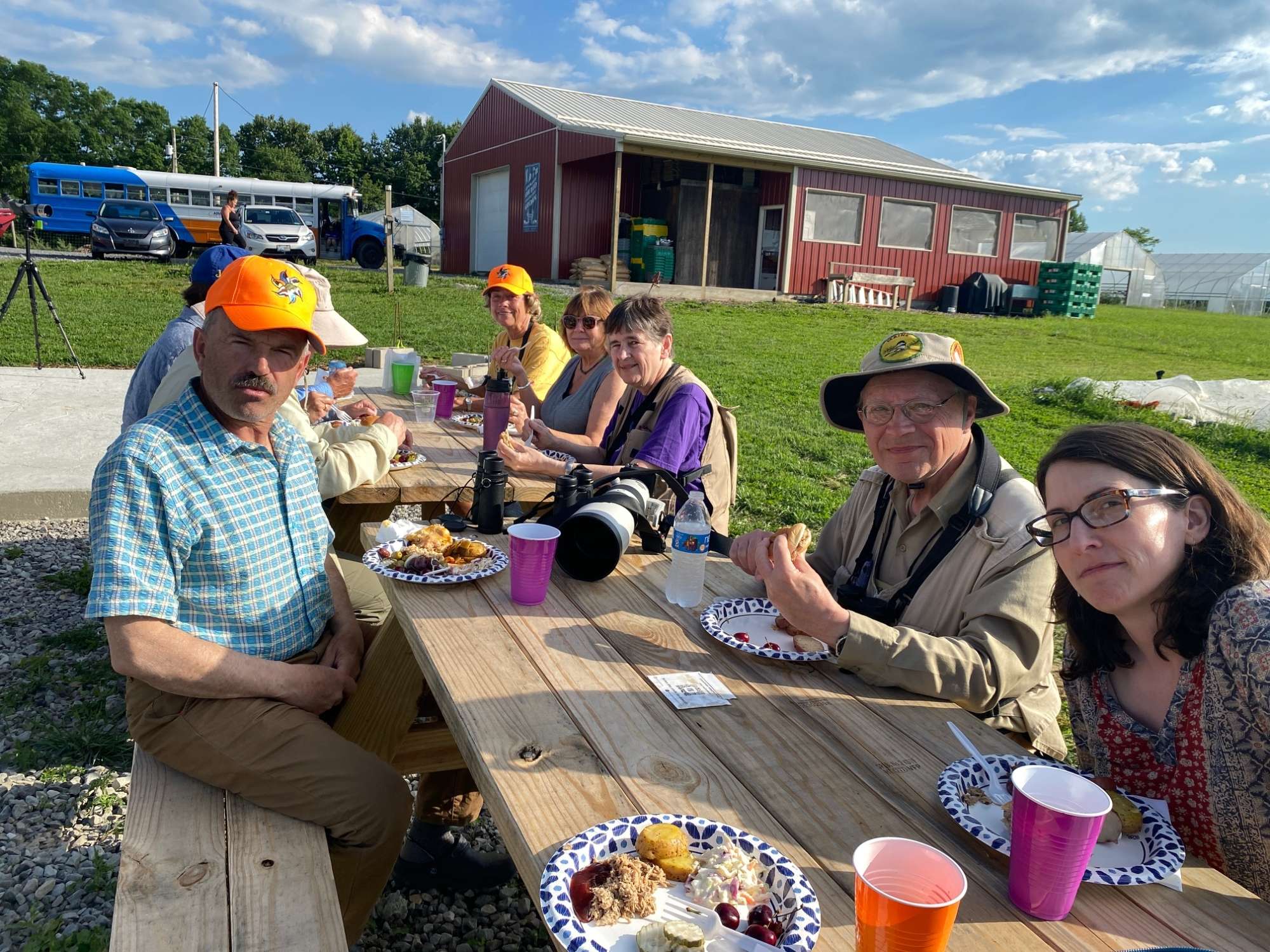 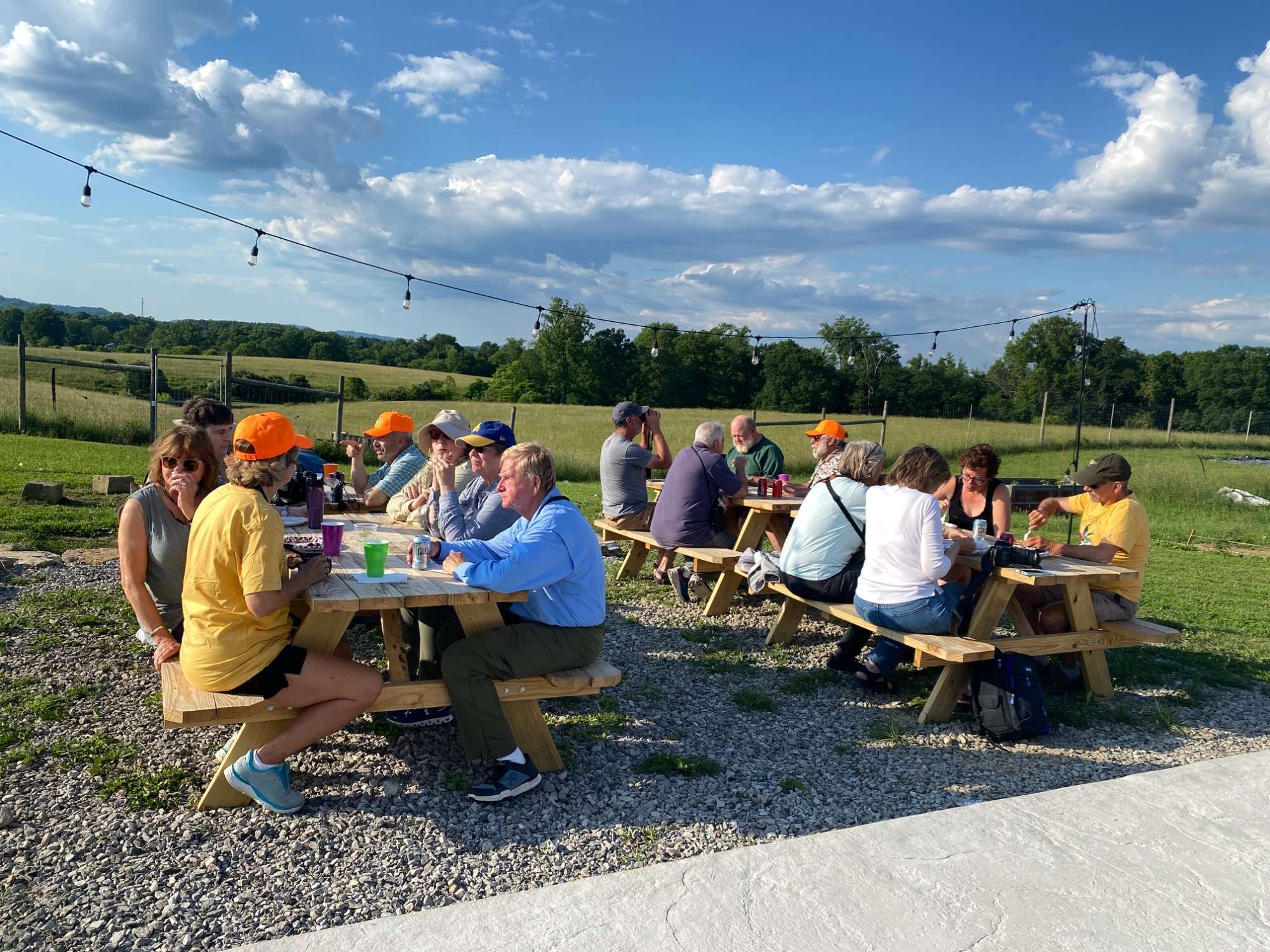 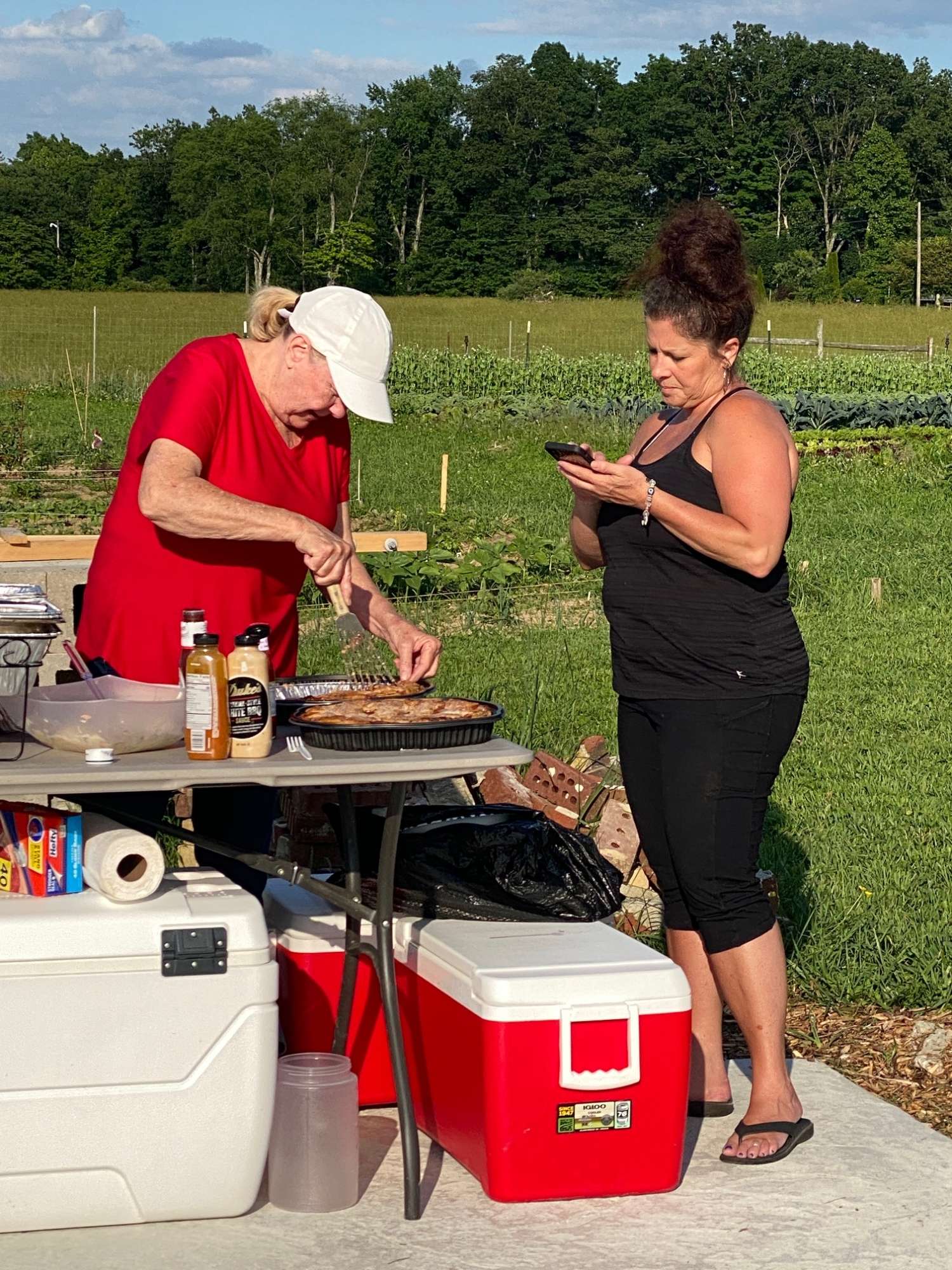 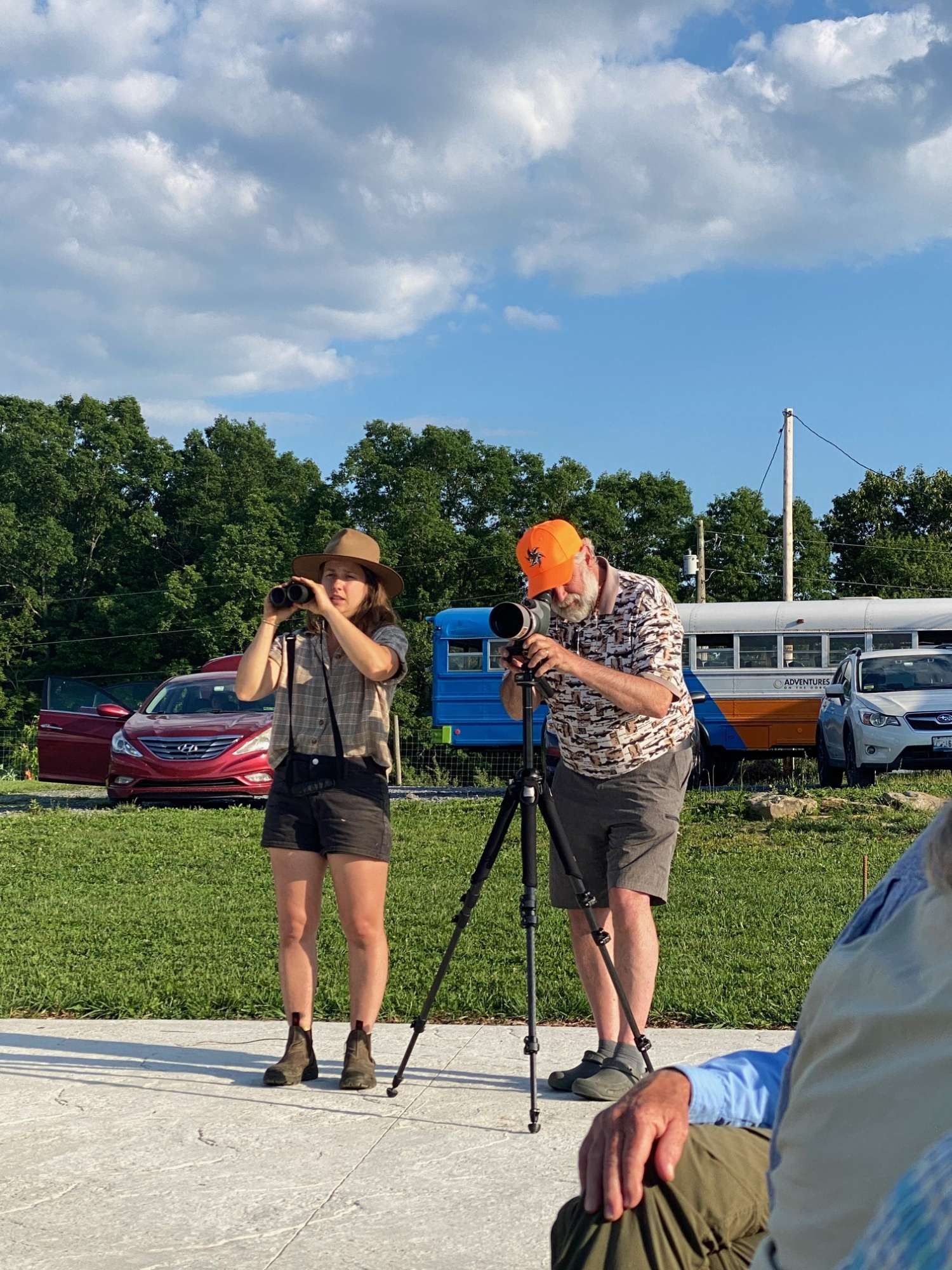 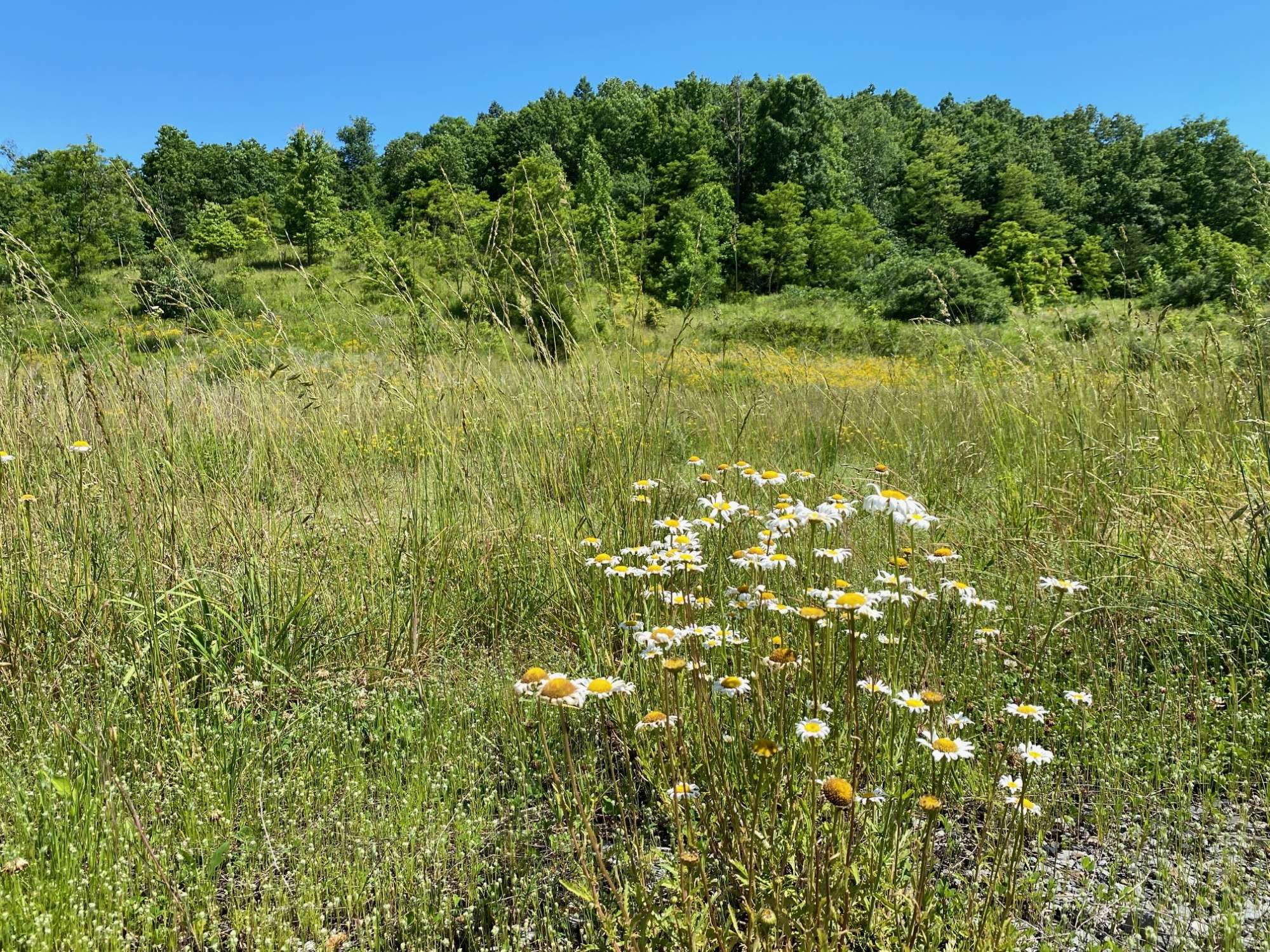 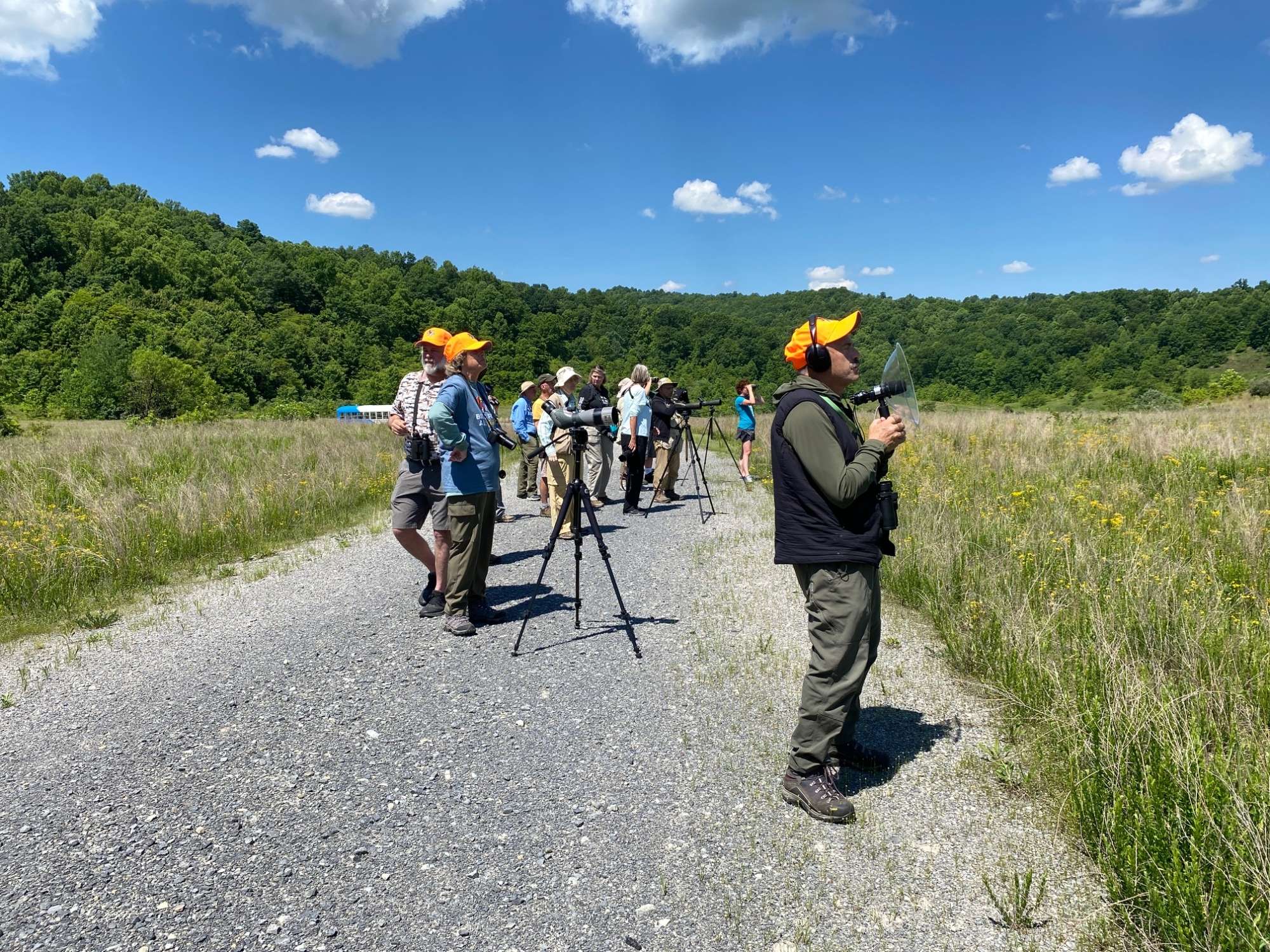 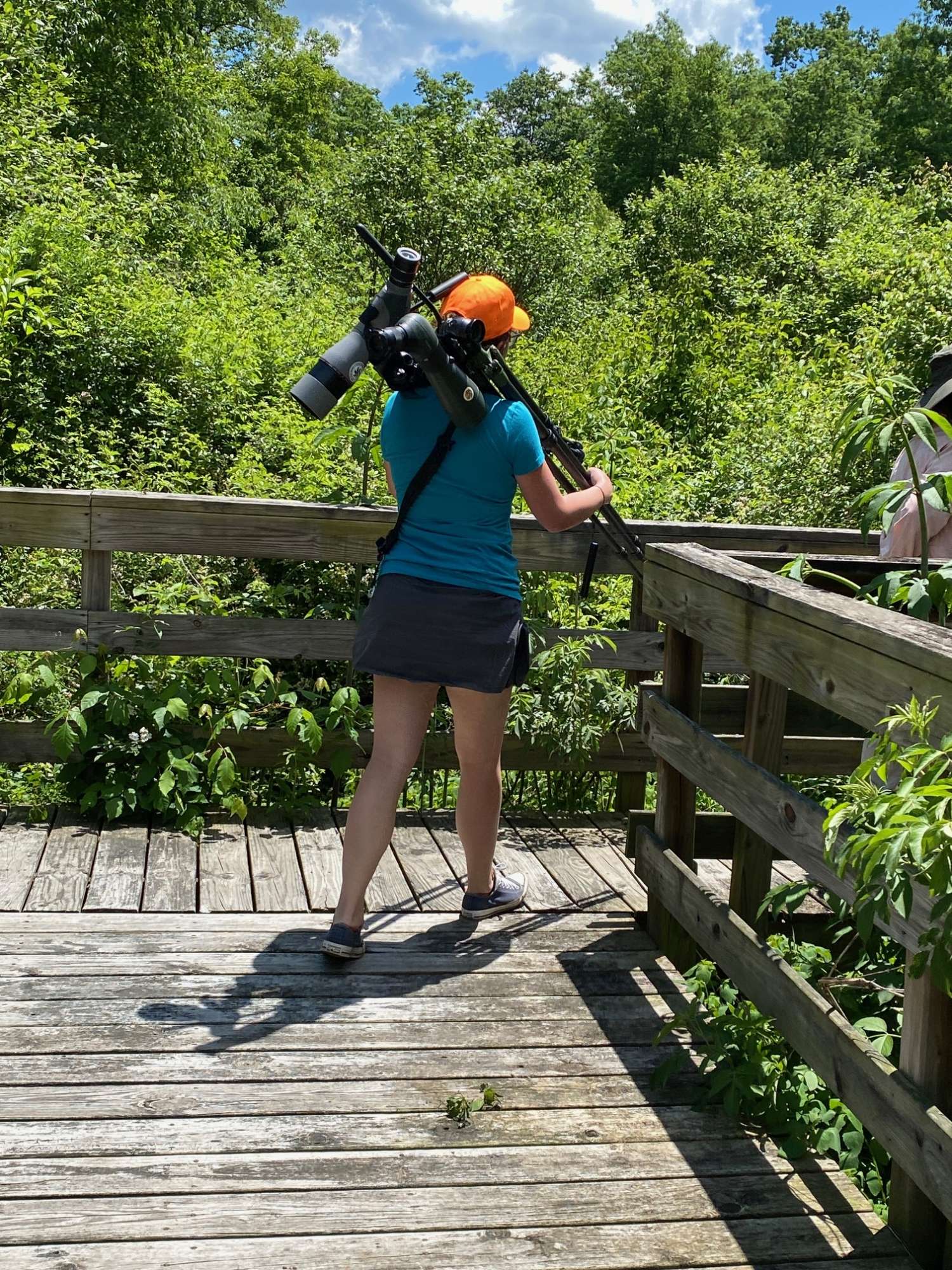 Katinka on the board walk 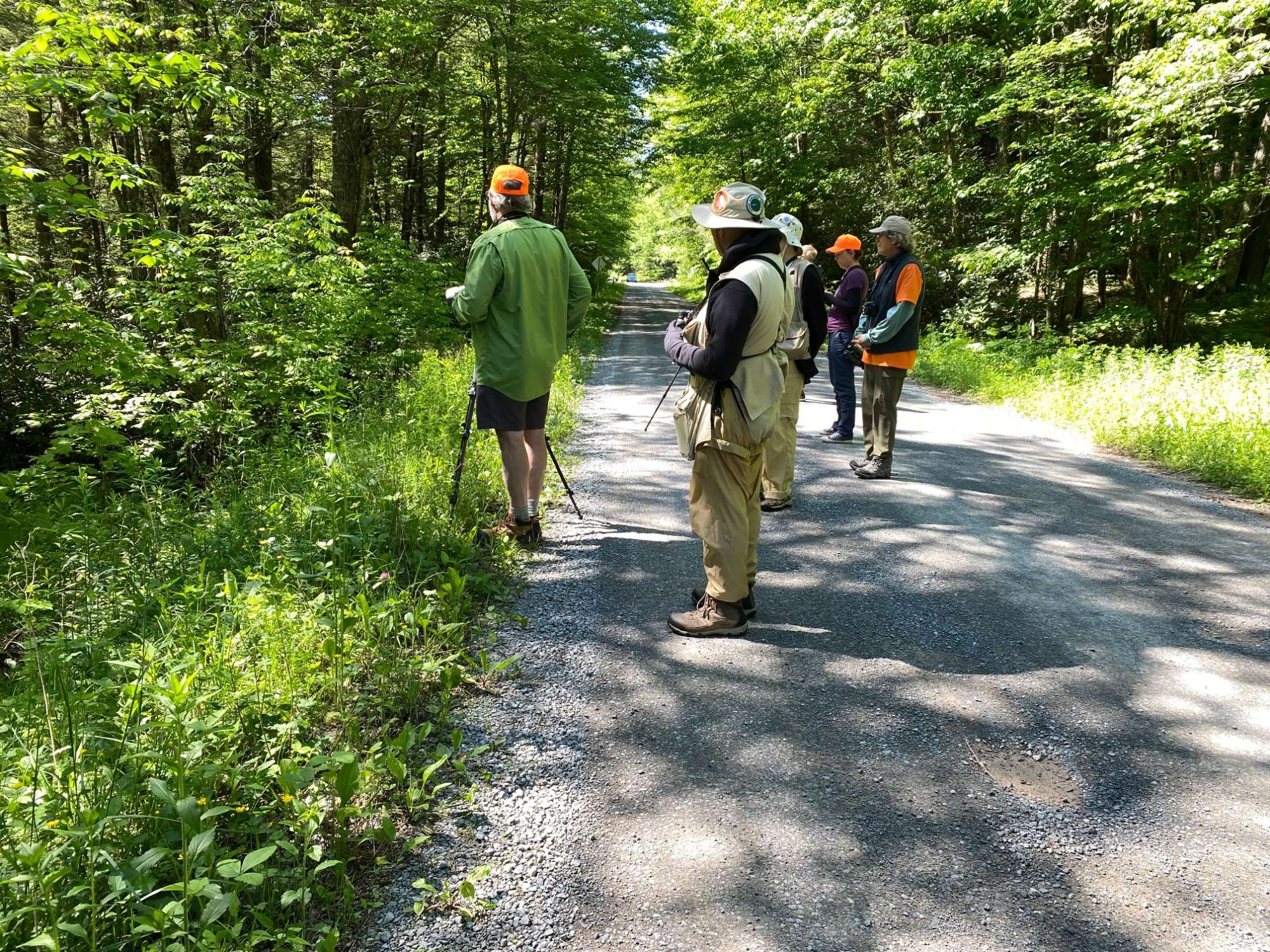 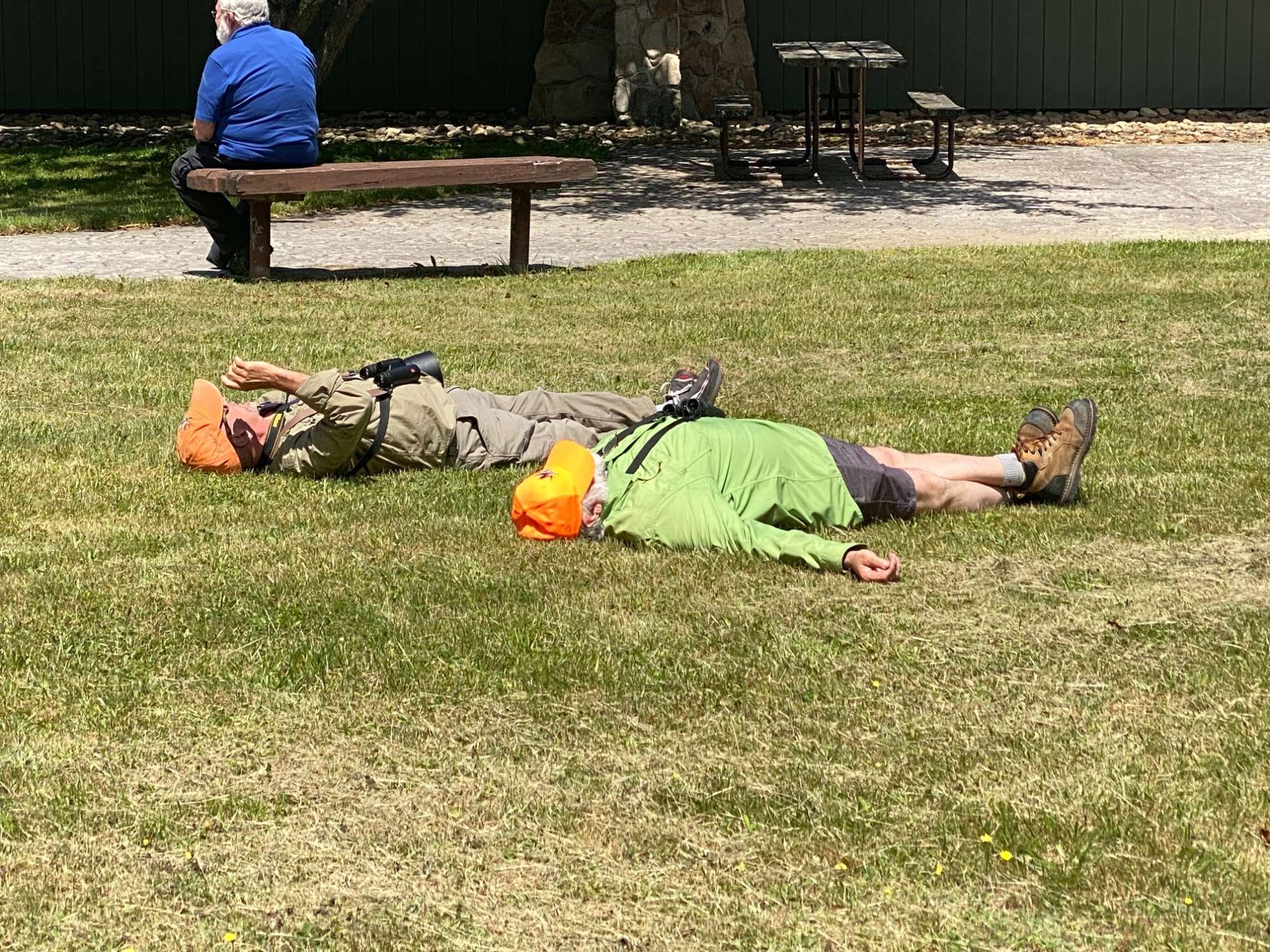 Geoff and Paul enjoying some ‘down time’ 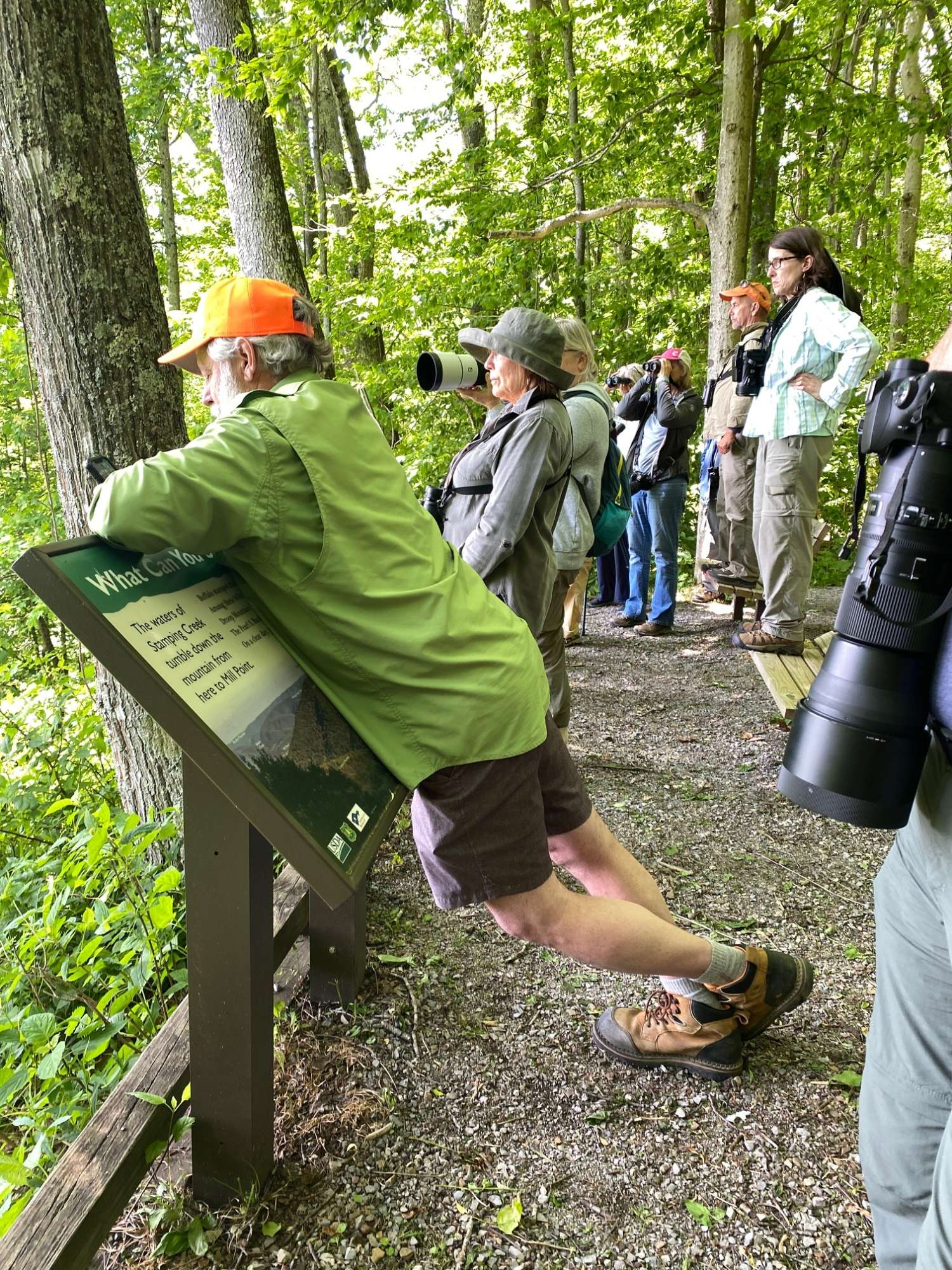 Birding can be tough 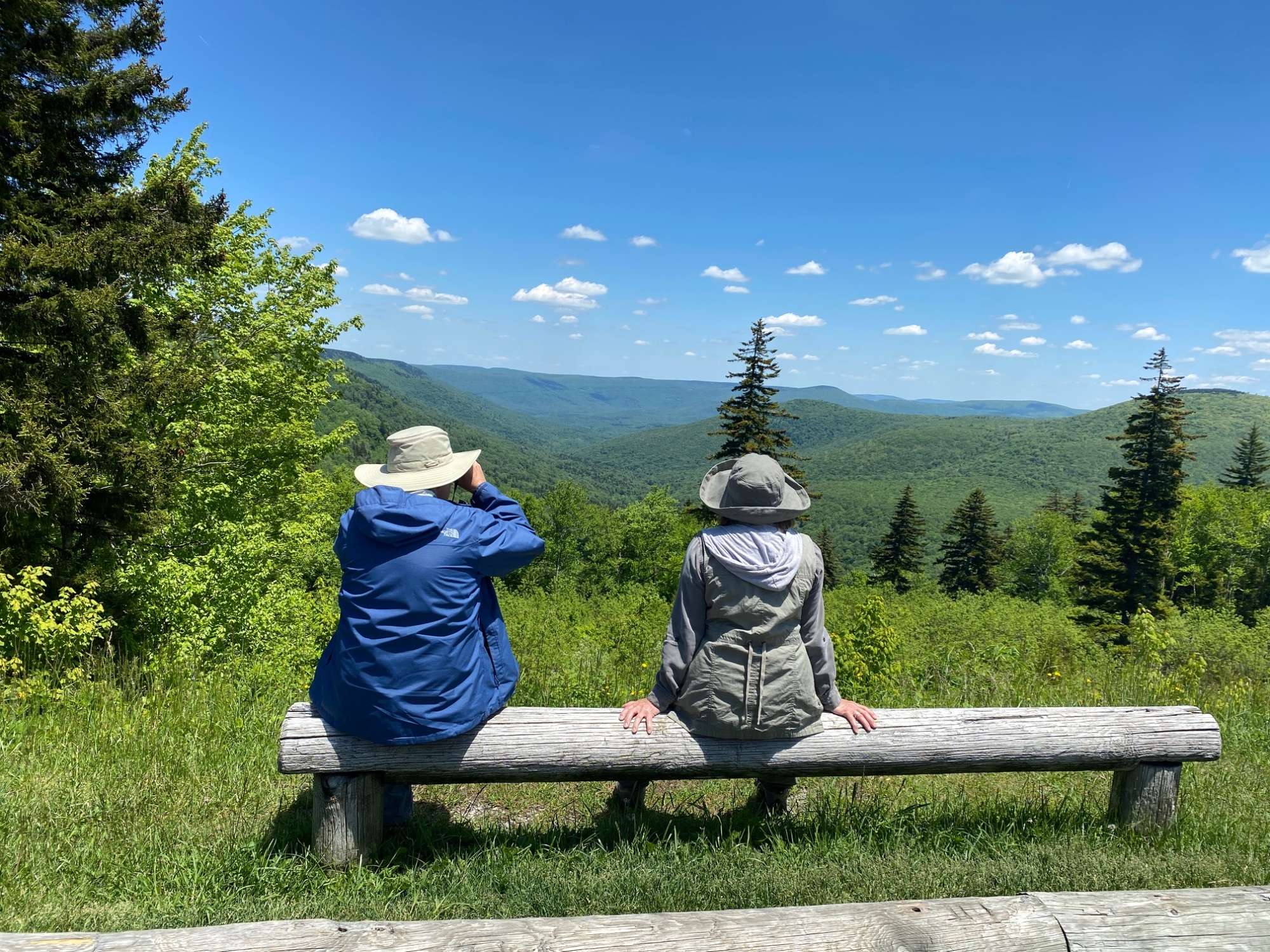 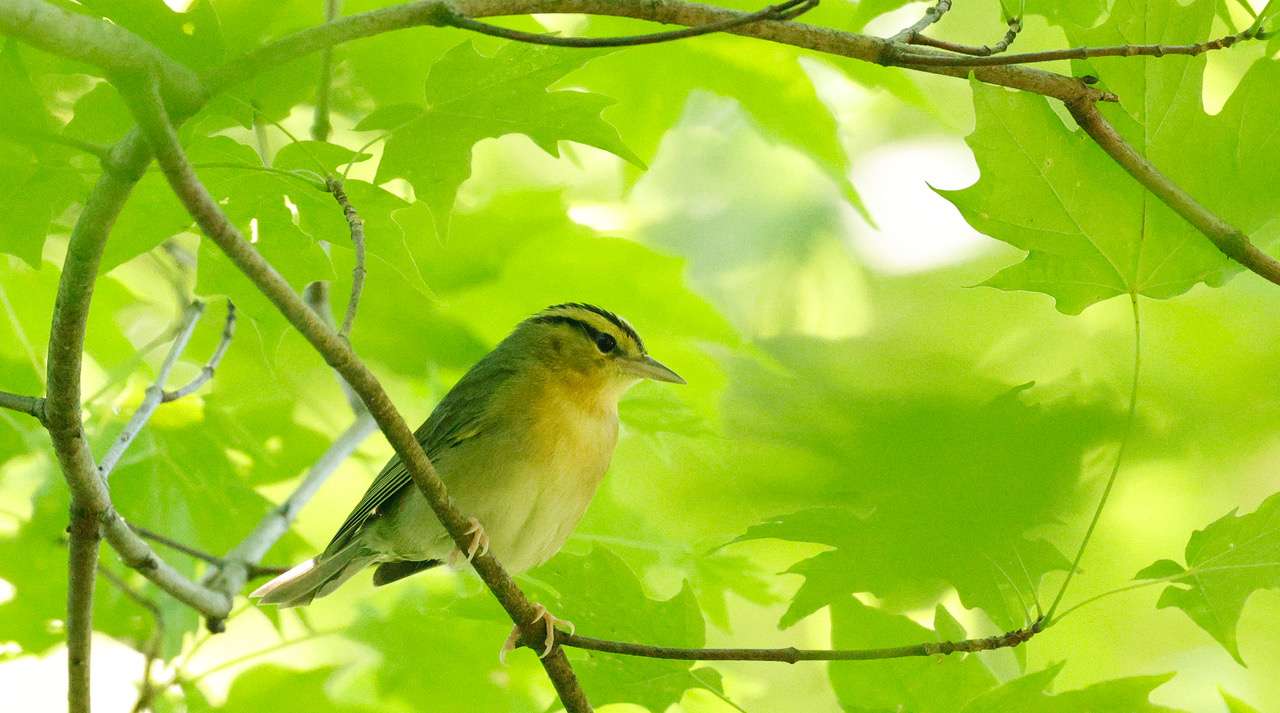 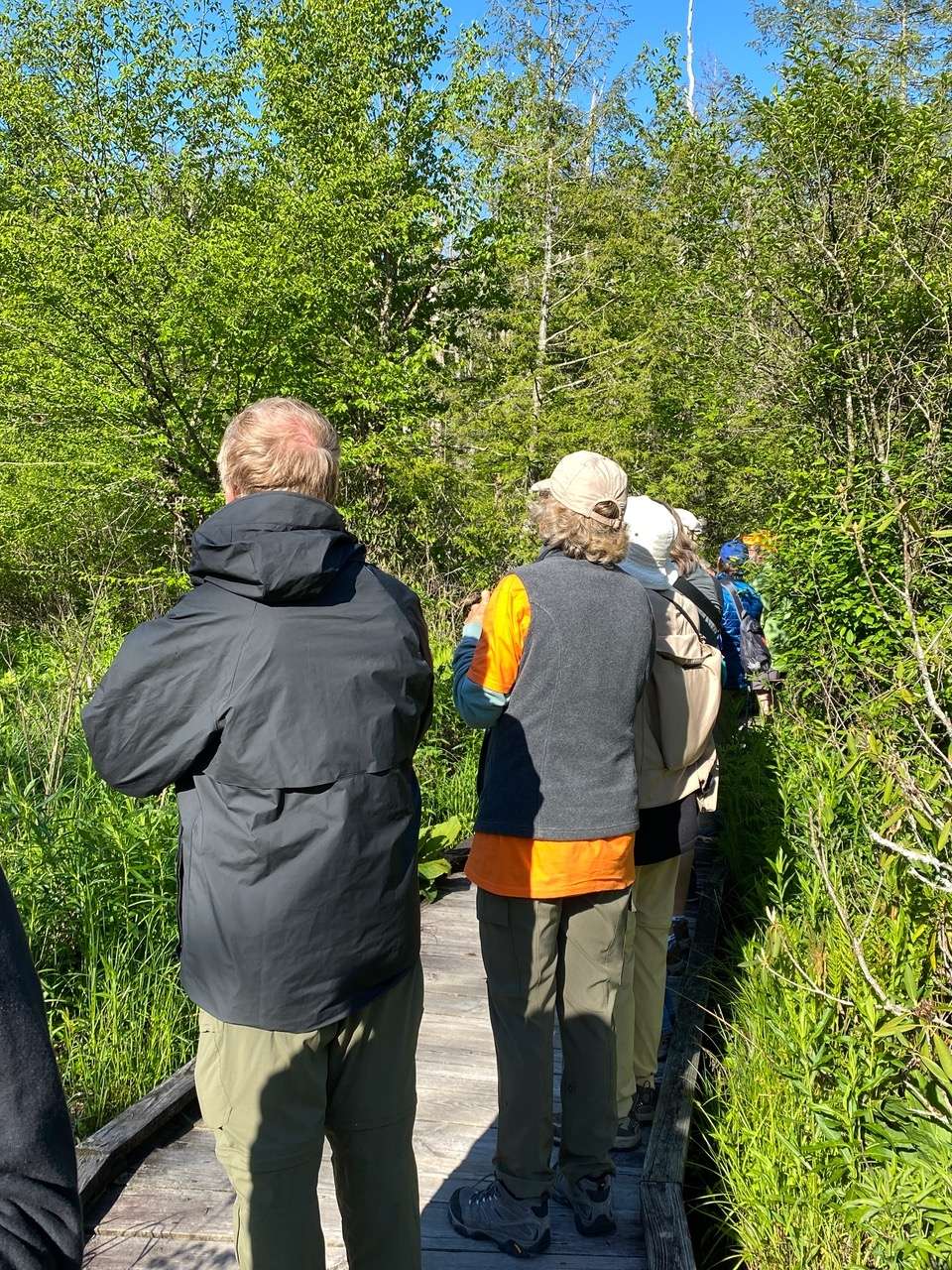 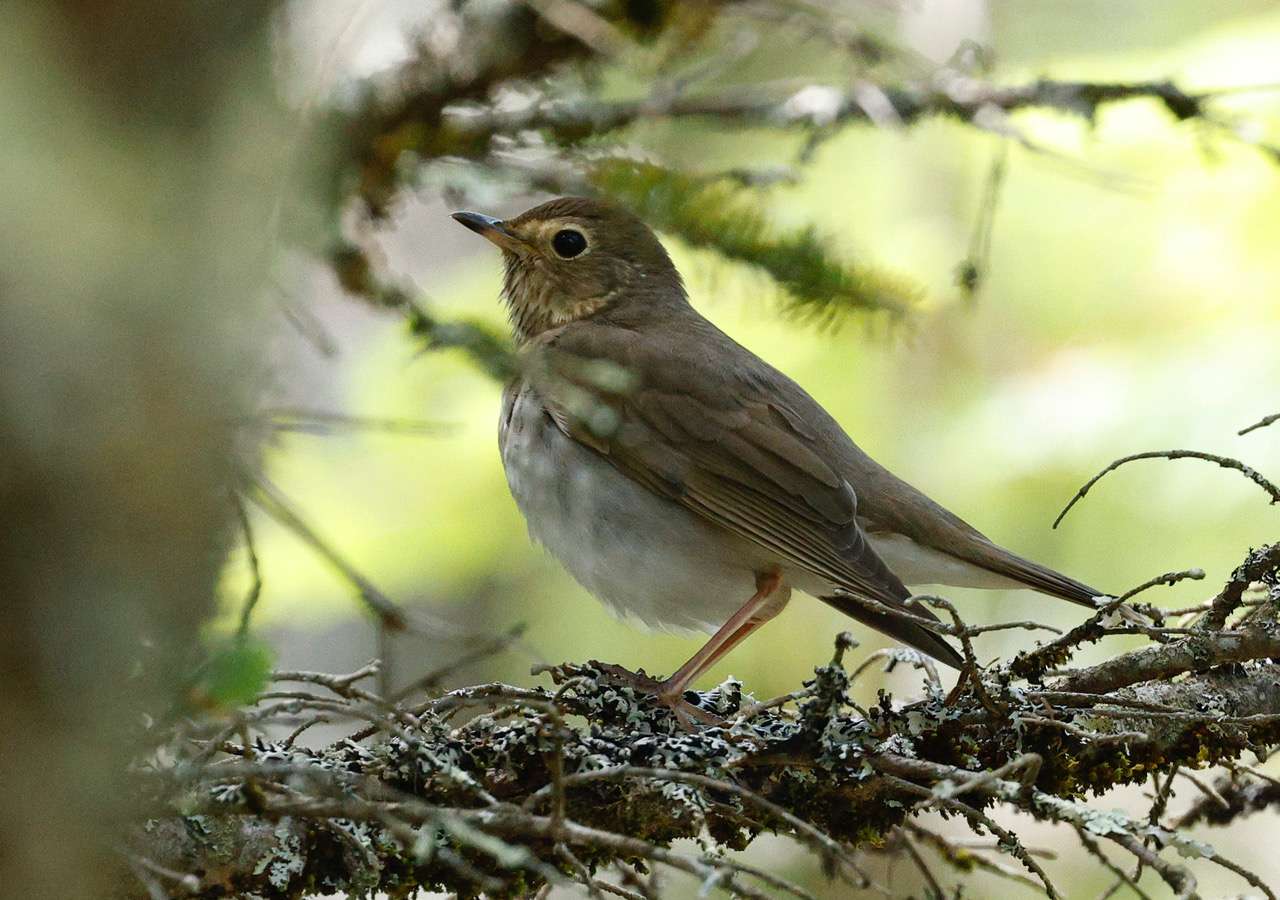 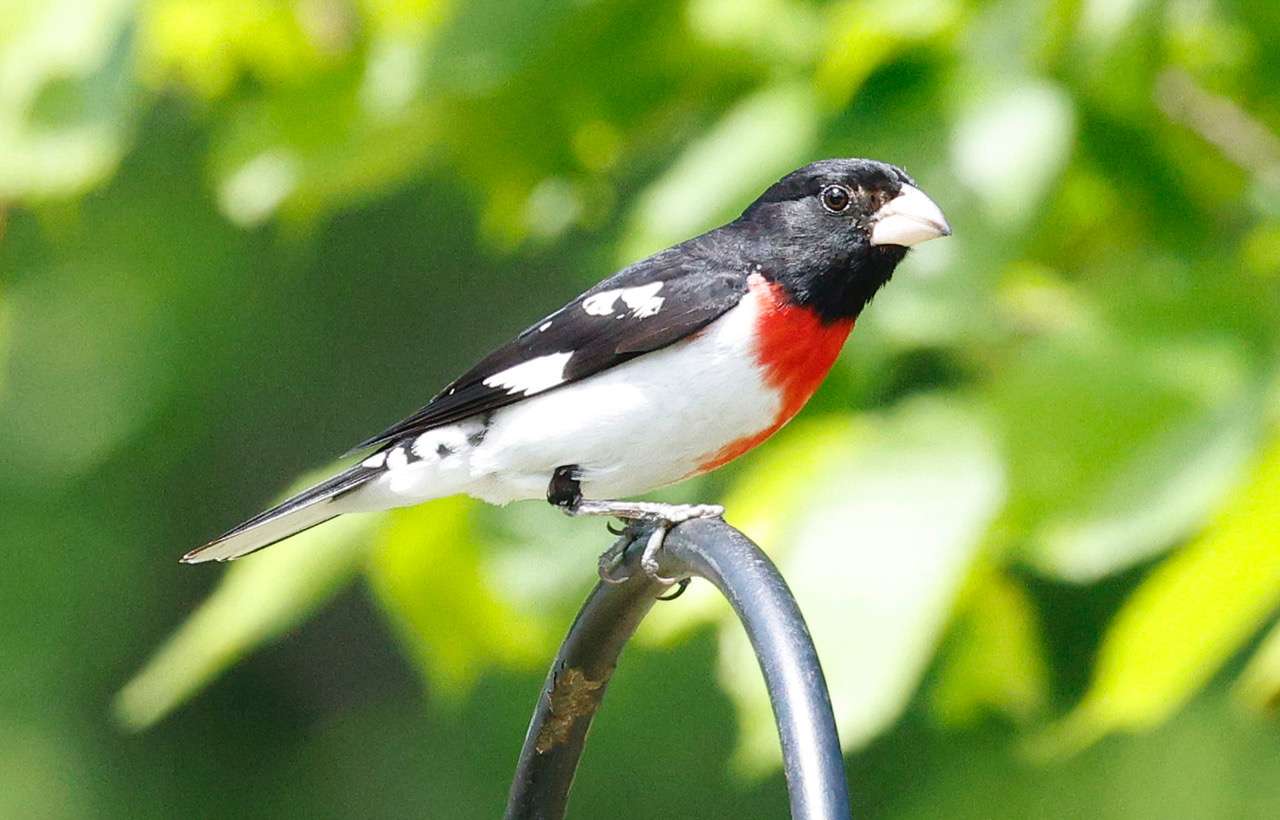 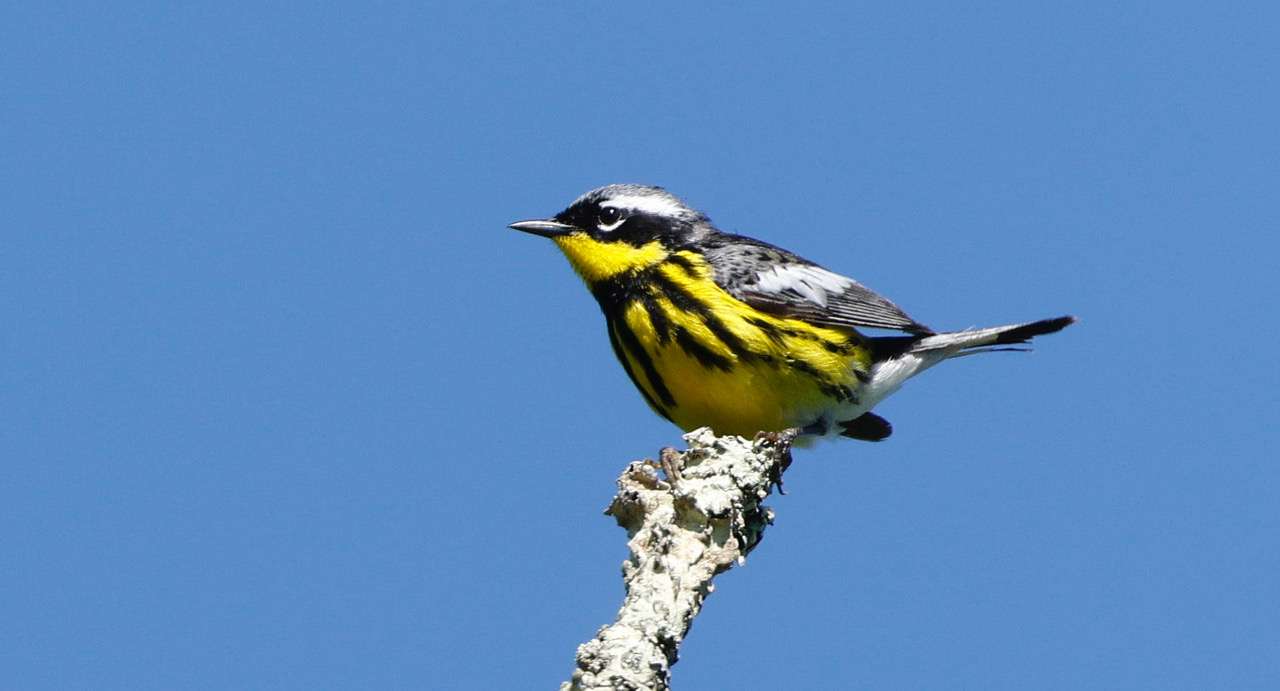 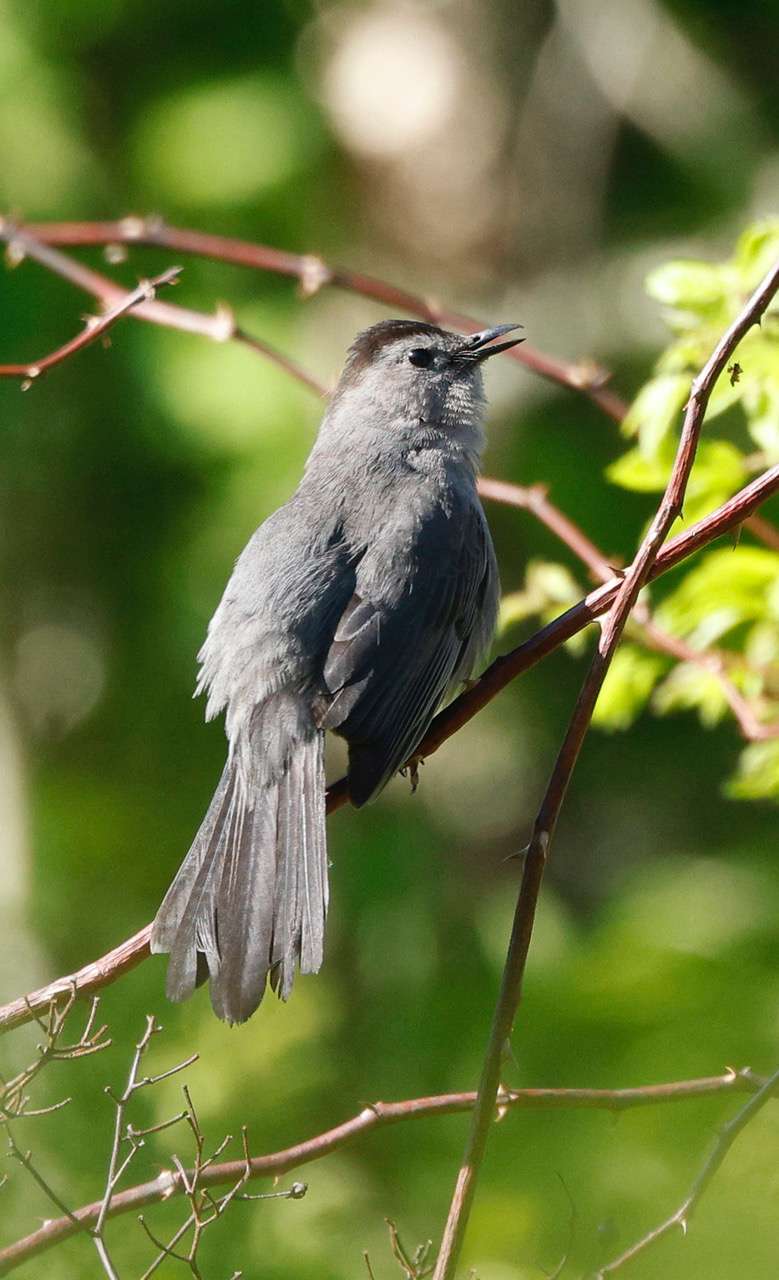 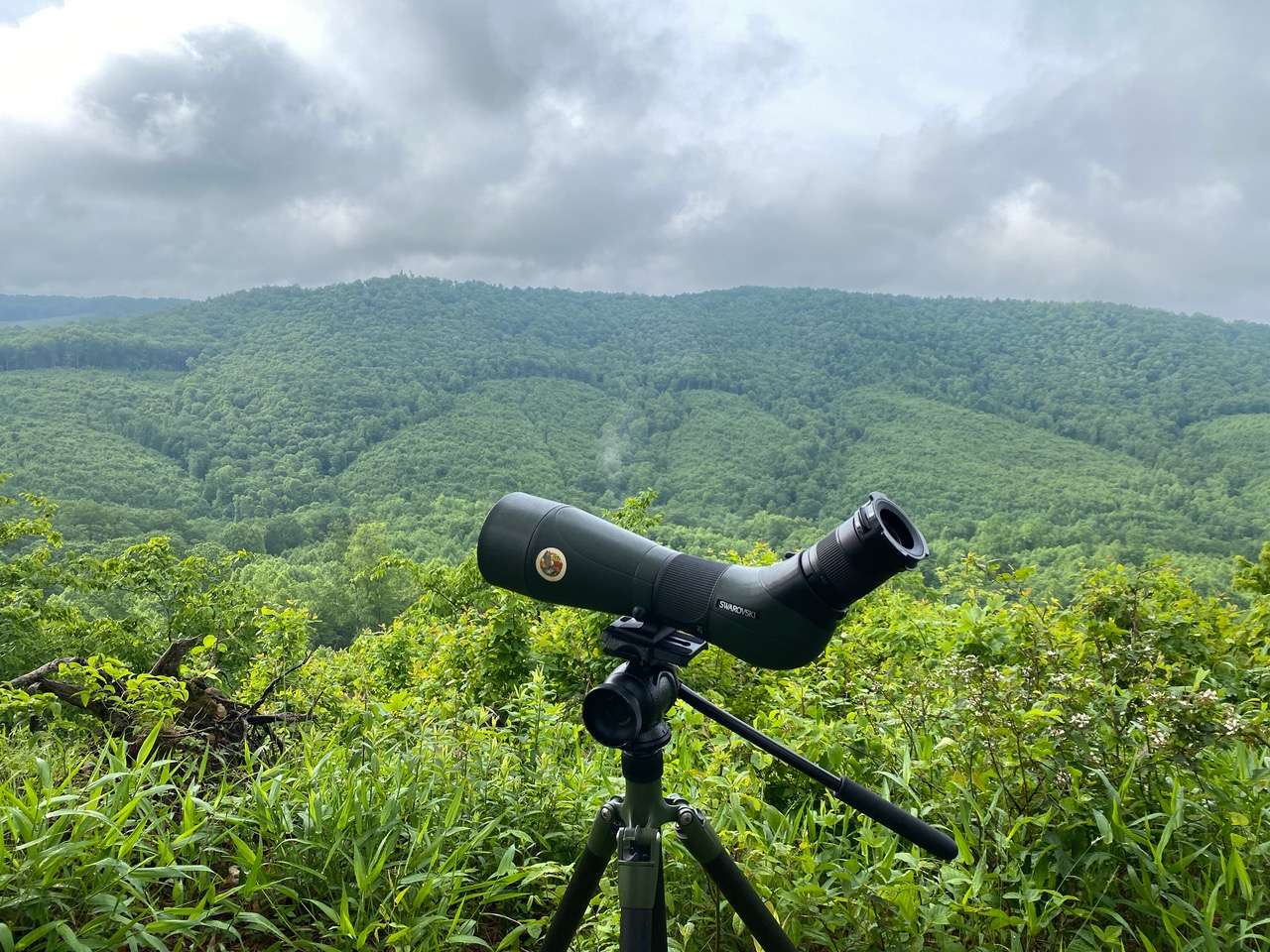 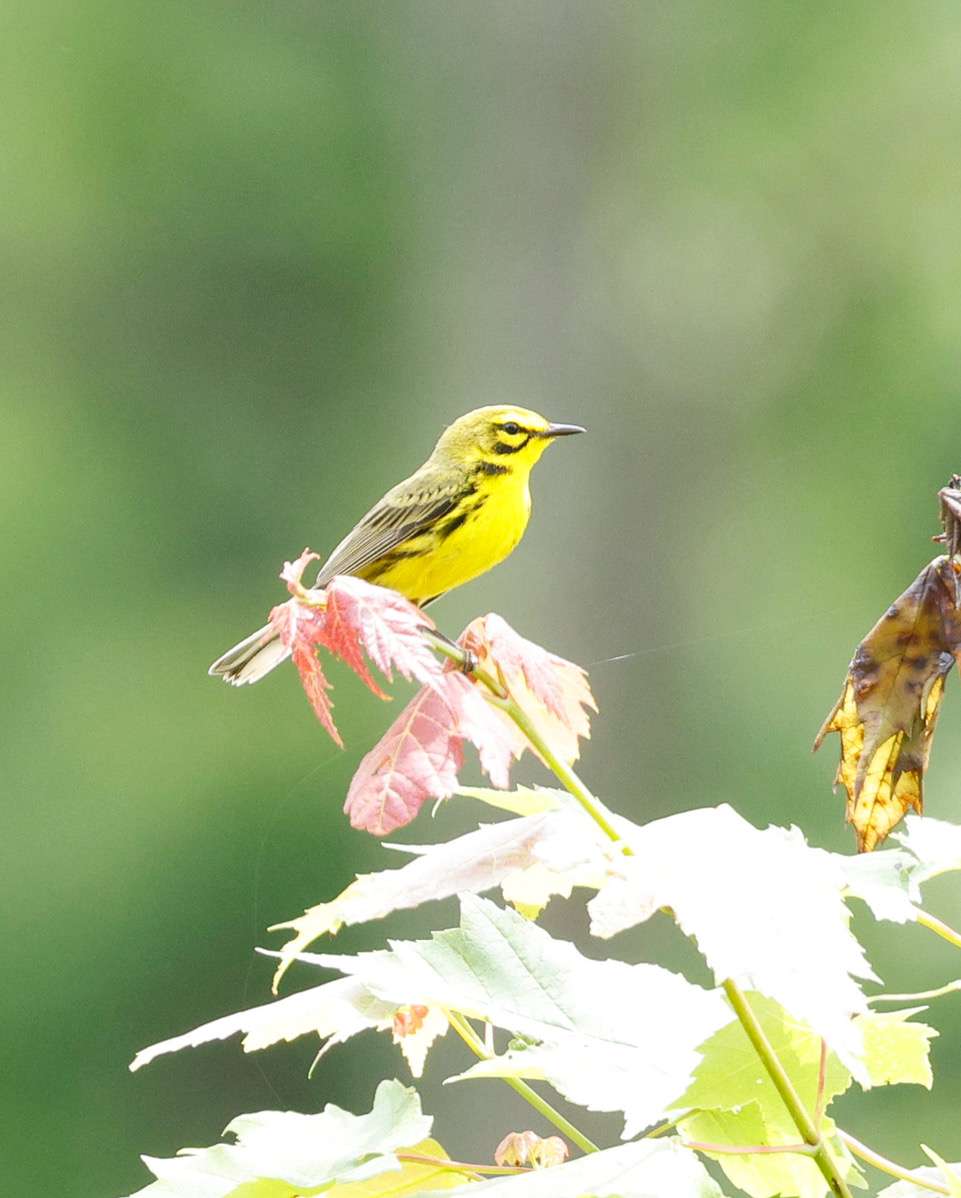 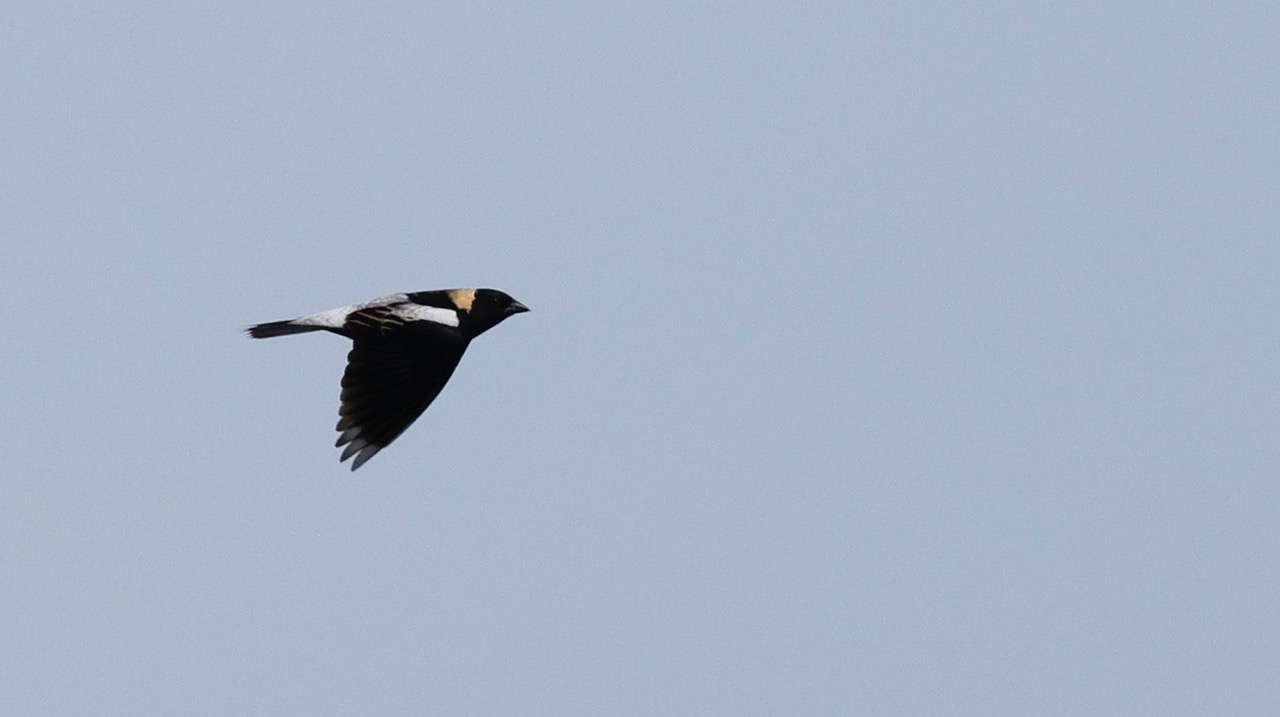 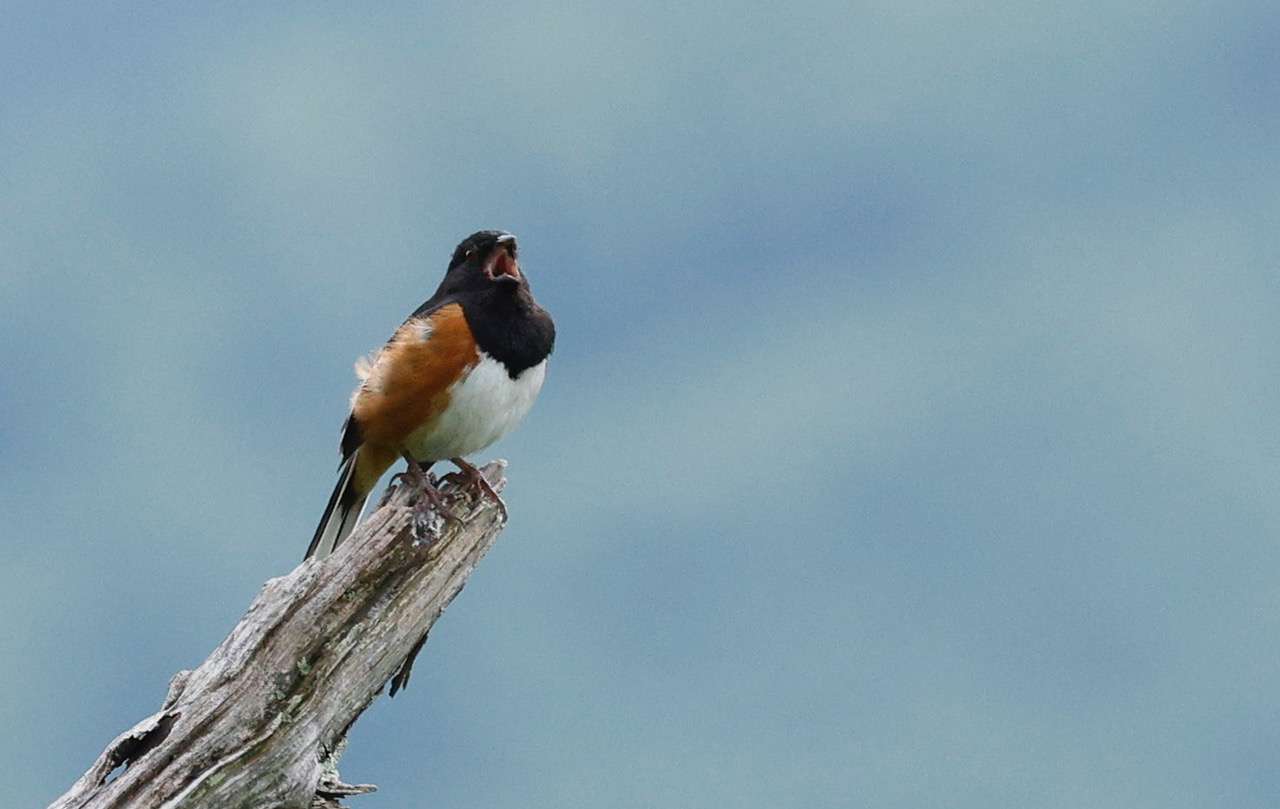 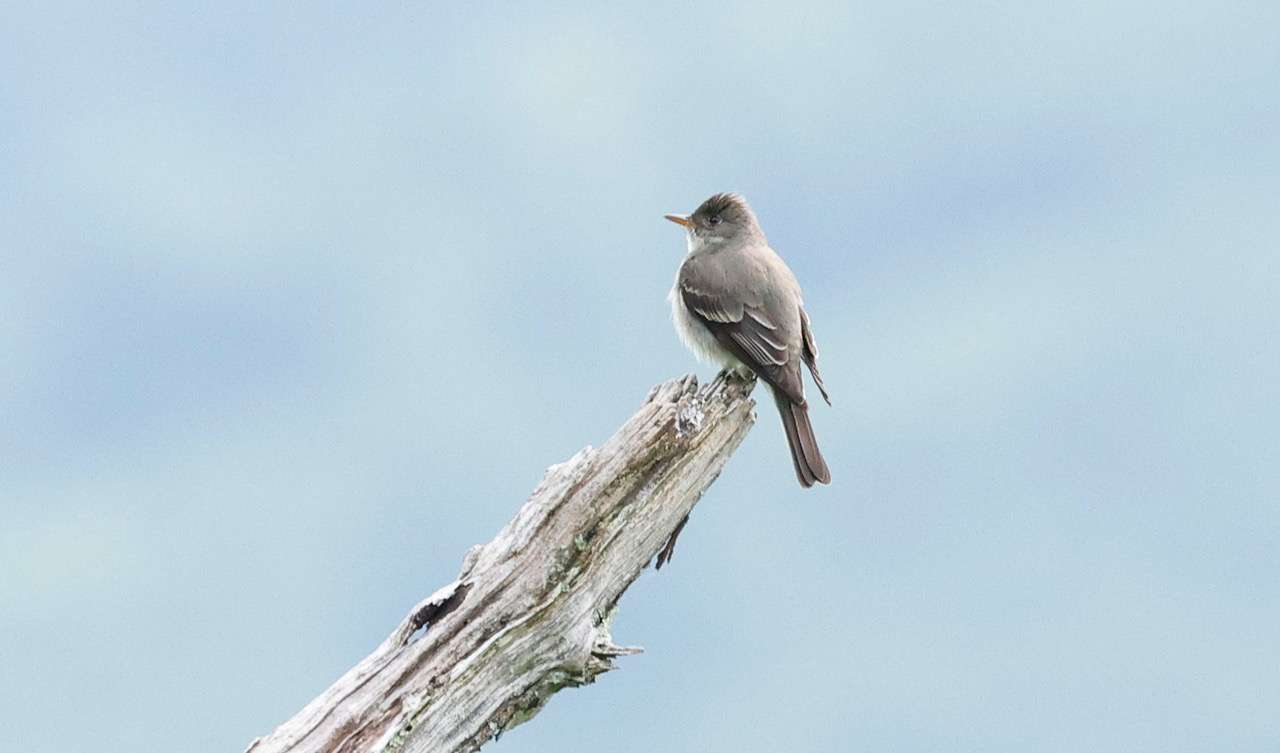 Loading the next set of gallery items...
Load More

You can now also consult our complete eBird trip report! 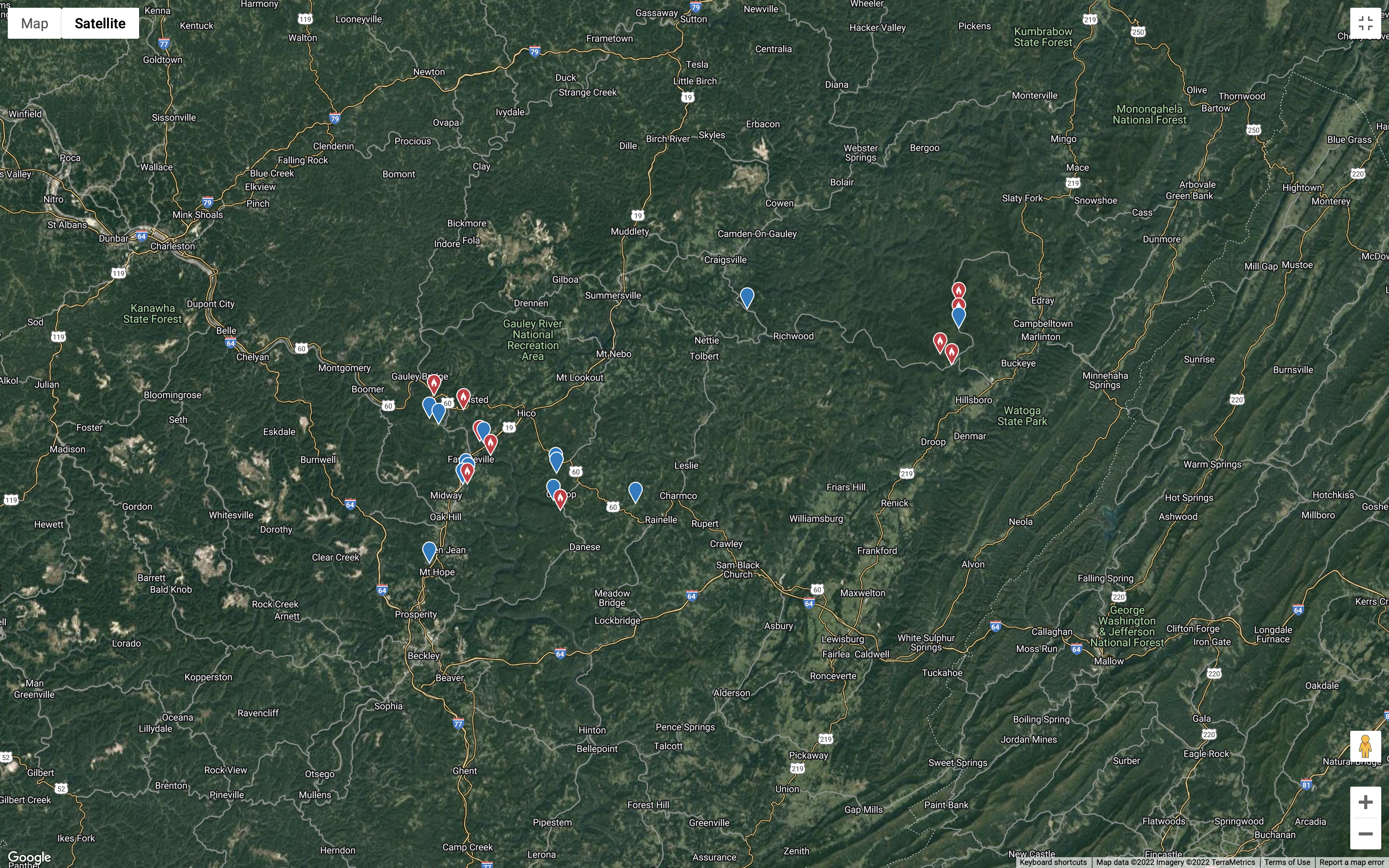 Sounds wonderful! Is this a yearly event?
I had a prior commitment this year and was unable to go. My friend and I would like to get it on our calendar for next year.